Who is Wanindu Hasaranga? All you need to know about RCB's latest entrant

Hasaranga started his domestic career for Sri Lanka in 2015 and 2016 Under-19 teams.
Prateek Chakradhar 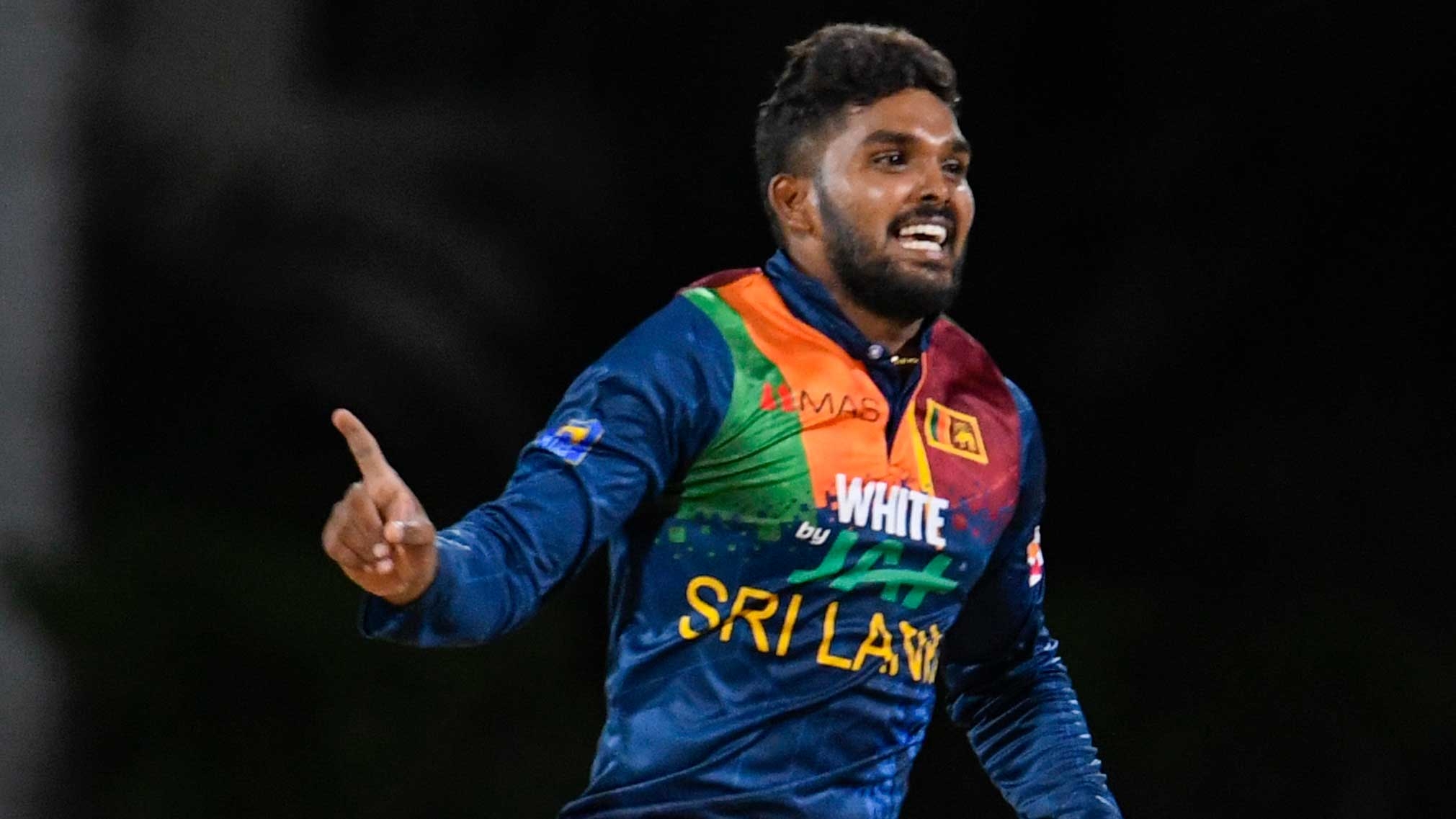 Hasaranga started his domestic career for Sri Lanka in 2015 and 2016 Under-19 teams. He caught the eye of selectors while playing first-class cricket where he scored a total of 586 runs at an average of 39.06 with a strike rate of 97 in the 2017 Sri Lanka Premier League while playing for Colombo Cricket Club.

With a class A performance in domestic cricket, Harasanga was picked by the selectors in the 2017 Sri Lanka tour of Zimbabwe and played his first international ODI where he claimed a hat-trick. After the series, he was inducted into the team and played his first T20I for Sri Lanka in 2019. Hasaranga shined as a bowling all-rounder in his T20 games and has played a total of 45 matches in which he took 71 wickets with an economy rate of 6.08.

The right-arm leg break has also performed well against India when India toured Sri Lanka recently in July 2021 wherein took 4 wickets and led the Sri Lankans to victory against India by winning the T20 series 2-1. By the series end, Hasaranga became the second-best T20 bowler in the world according to ICC rankings.

Hasaranga has also been named man of the series against Pakistan where he took 8 wickets in just 3 T20Is in 2019.

The 24-year-old made his test debut against South Africa in 2020 and was later picked by RCB during the IPL auctions held last year. RCB skipper Virat Kohli has termed his addition to the team as great value. 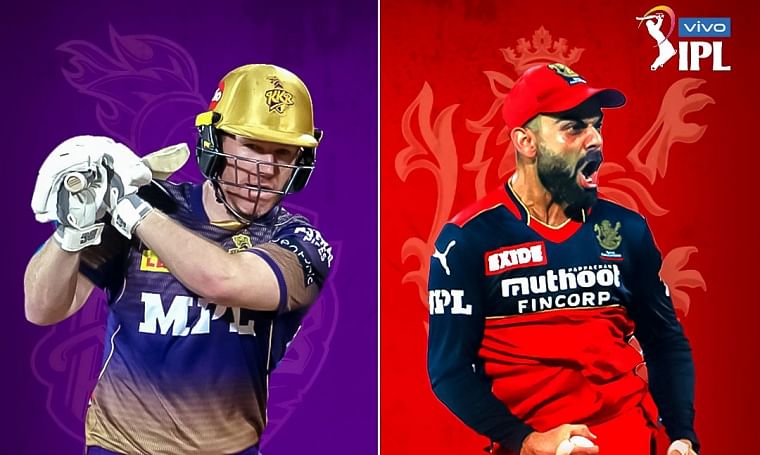 FPJ Poll: 62% of cricket fans back KKR to win against RCB in today's IPL match