Who is the only Indian to hit a hundred in Men's T20 World Cups? 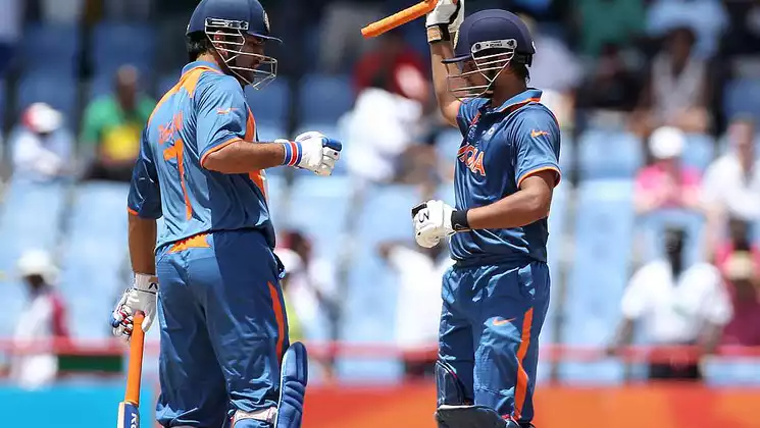 India have played 33 matches across editions in the Men’s T20 World Cup, out of which they have won 20. These numbers are second only to Sri Lanka’s, who have won 23 off the 30 they have played.

In the 2021 competition, India will open their campaign with a clash against arch-rivals Pakistan on October 24. In the previous edition, i.e. 2016, the men in blue went down to West Indies, the eventual champions, in the semi-final.

MS Dhoni has played every single of India’s matches in T20 World Cups. In 2021, he’s with the team as their mentor, after he retired from international cricket in 2020. The current skipper, Virat Kohli, who has announced his decision to step down from captaincy after the tournament, is India’s leading run-scored in T20 World Cups with 777 runs to his credit. His best score of 89 not out came against West Indies in the semi-final in 2016.

The only player to hit a hundred for India in T20 World Cups is Suresh Raina, who also called it quits from internationals in 2020. Raina hit a magnificent 101 off just 60 balls against South Africa in the 2010 edition of the tournament in Gros Islet.

Walking in as early as the third ball, after the fall of Murali Vijay, Raina belted the Proteas to all parts, hitting nine fours and five sixes in the process. The South African bowling attack comprised the likes of Dale Steyn, Morne Morkel, Albie Morkel and Jacques Kallis.

India eventually won that clash by 14 runs, though they couldn’t proceed beyond the league stage of the tournament.