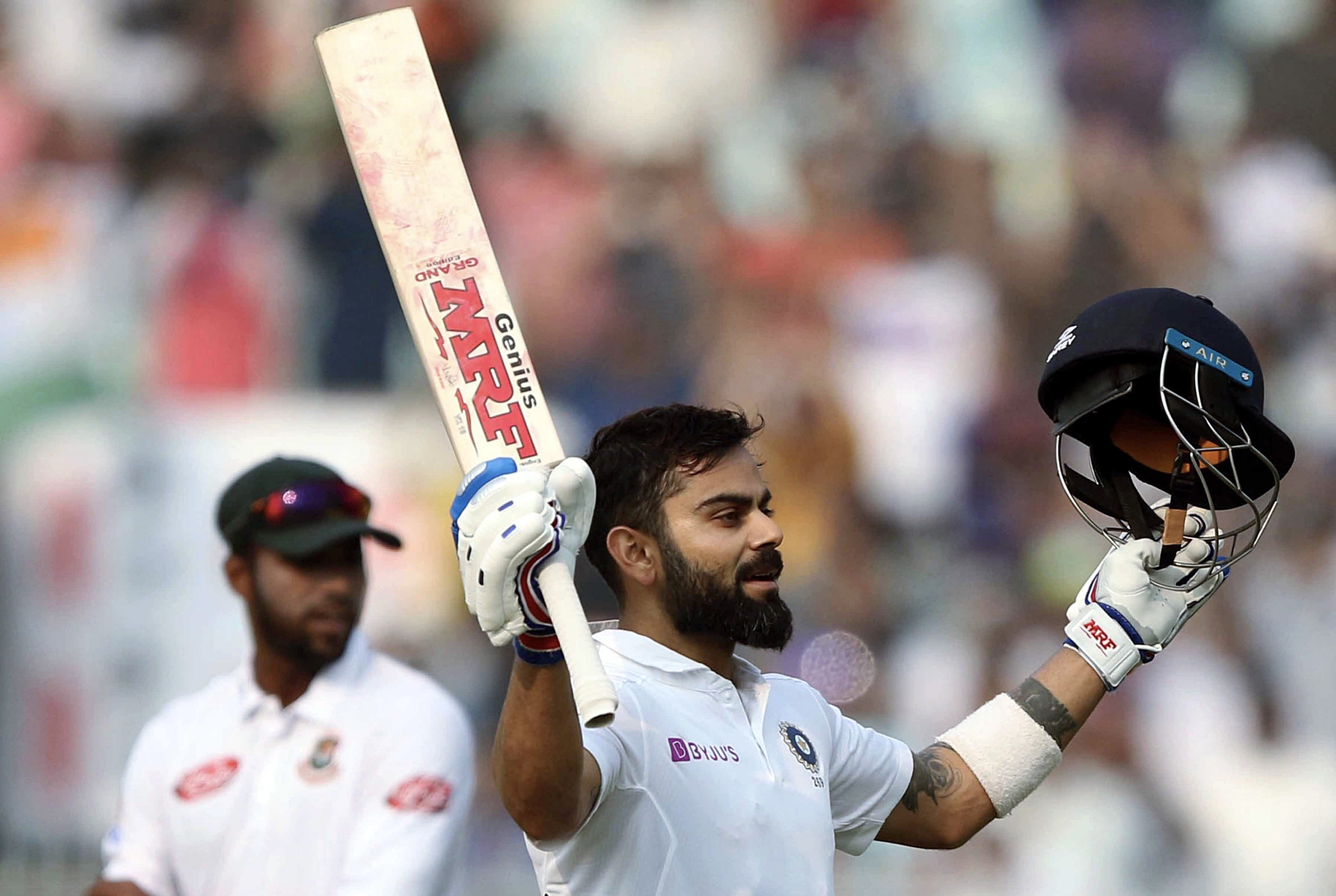 Indian skipper Virat Kohli celebrates his century during the second day of the second test match which is India's first ever pink ball day-night test match between India and Bangladesh at Eden Gardens in Kolkata on Saturday. | ANI Photo

New Delhi: India skipper Virat Kohli on Saturday scored his 27th ton in the ongoing Day-Night Test against Bangladesh being played at the iconic Eden Gardens.

The skipper thereby became the first Indian batsman to hit a hundred in a pink ball Test. 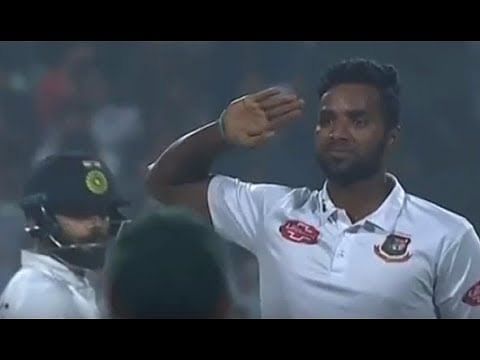 As Virat reached the 70th hundred in international cricket by nudging the ball on the leg-side, Twitterati lauded the Indian skipper's knock with cricketers and experts heaping praise on him.

BCCI applauded the Indian captain for his performance. They said, "The #RunMachine at it again."

Cricket expert and commentator Harsha Bhogle also heaped praise for the Delhi boy. He wrote, "Another classy century. 27. In the same number of innings it took Tendulkar. Kohli idolises Tendulkar, he is, literally, following in his footsteps."

A fan gushed, "Colour of ball change with match, But class of Champ never change."

"This Man is Unstoppable @imVkohli, With Another 100* #Runmachine", wrote another.

A fan remarked: "What a century!!! As a captain he scored 20 century pass pointing n behind G.Smith.. wht a conversion rate he is having 55%...when kholi play nobody look like him.. his shots wonderful.. number 70..." 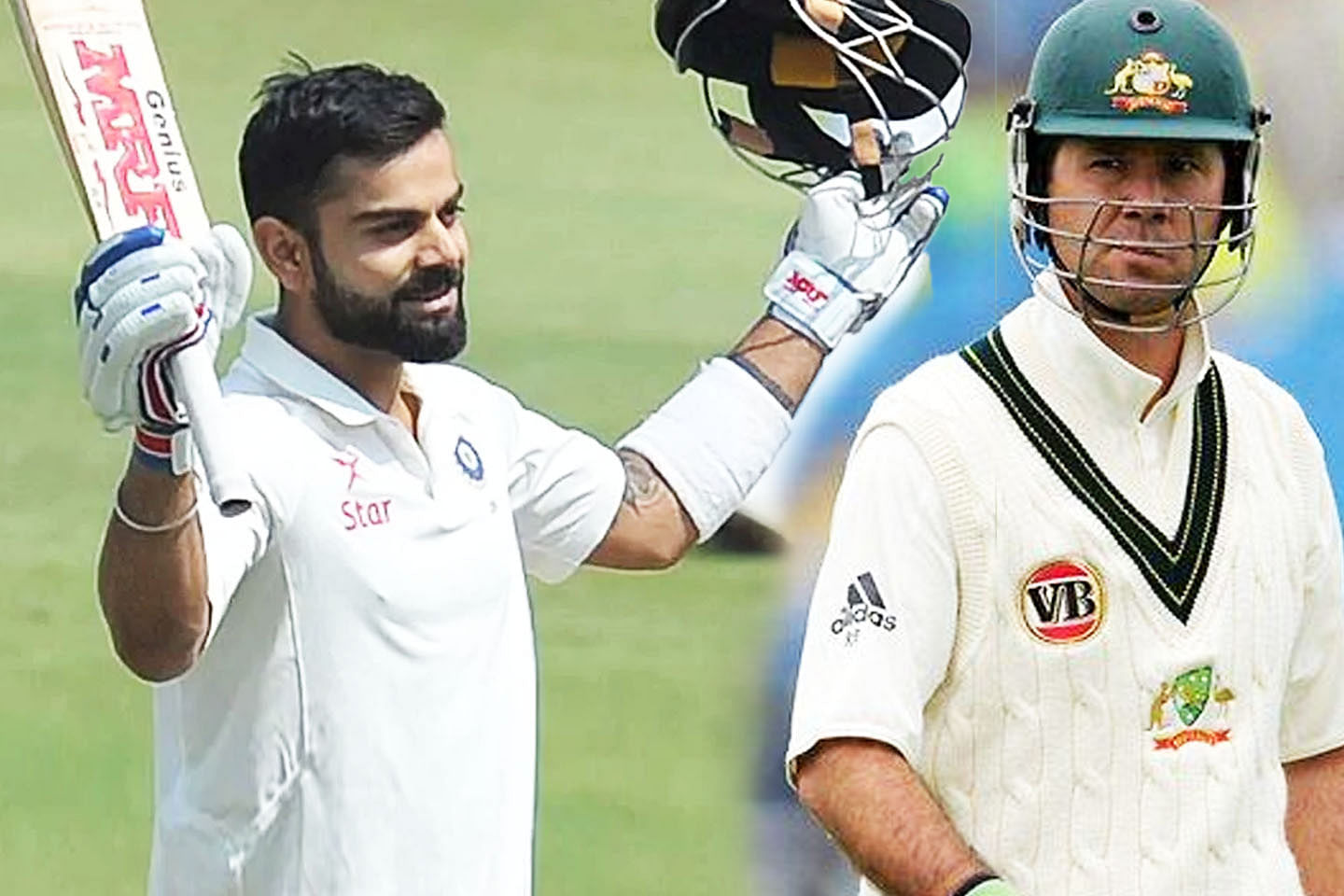