The security plan was finalized in a meeting that was attended by the senior officers of police, Army, Rangers, PCB, and all stakeholders.
FPJ Web Desk 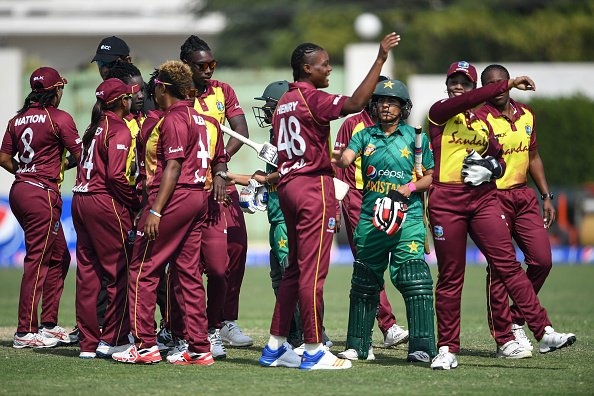 West Indies Women Team is all set for their Pakistan tour where they will play 3-game ODI series. However, before the series, the Security and Emergency Services Department DIG claimed that the Karachi Police Department of Security and Emergency Services had put together a security plan for the next match. All games in the series will be played at the National Stadium in Karachi.

The security plan was finalized in a meeting that was attended by the senior officers of police, Army, Rangers, PCB, and all stakeholders.

In addition, a Special Weapons and Tactics (SWAT) team including women commandos will be on standby at the SSU headquarters to deal with any emergent situation.

The matches will be held from November 8 to 14. The Cricket West Indies CEO had earlier stated that this tour will act as great preparation for the side ahead of the World Cup Qualifiers that are set to begin on November 21. 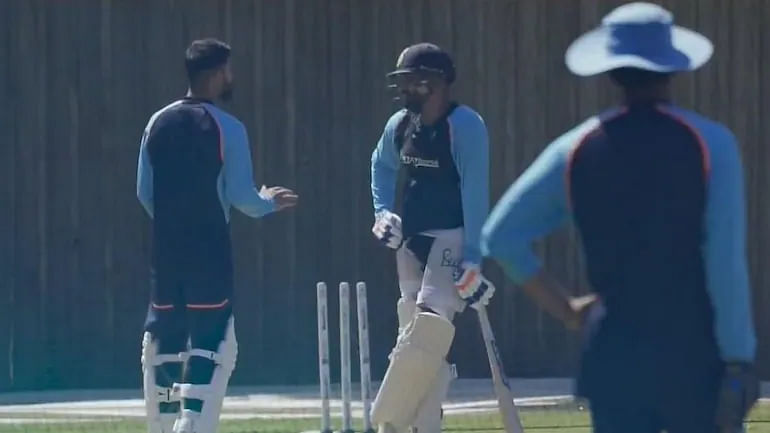