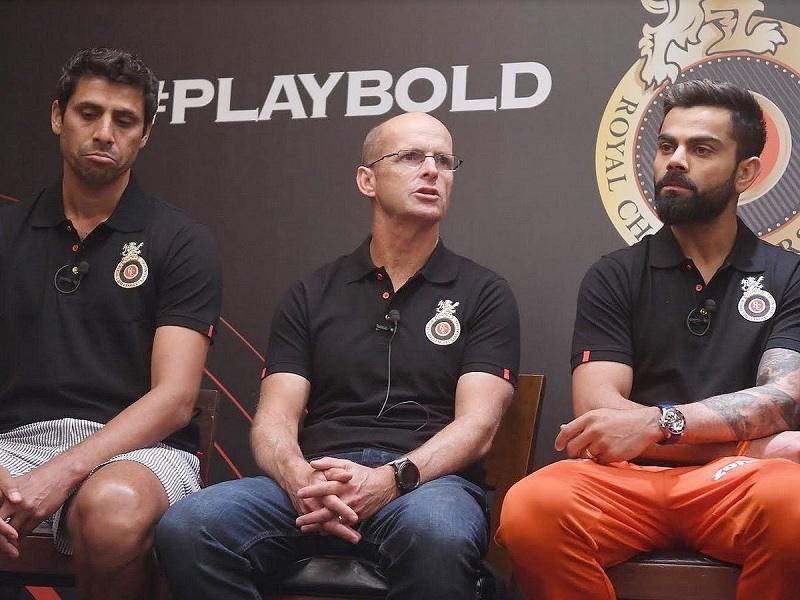 Dubai: Gary Kirsten, the former South African opening batsman who coached India in the 2011 World Cup triumph on Thursday, believes that the team had played average cricket in the tournament and was really good in the quarter-final clash against Australia.

“We had played average through the tournament, we had a really good quarter-final where we were under pressure. In my head, I just thought we are not playing that well and winning. Imagine, when we play well,” International Cricket Council quoted Kirsten as saying.

India clashed with Sri Lanka in the finals of 2011 World Cup. Sri Lanka posted 274 runs on the board for the loss of six wickets on the back of a brilliant century by Mahela Jayawardene.  In reply, India were struggling at 31/2 but Gautam Gambhir, Virat Kohli and MS Dhoni staged a tremendous comeback for the Men in Blue allowing the team to shrug off the target. Kirsten believes that the match was a tight encounter, but he knew that the team had good players so there’s nothing to worry about.

“It was tight all the way. We bowled OK – (274) is a really competitive score in the final. [I thought] this team was capable of doing that from a batting perspective. That for me was … ‘OK we can lose a few wickets here, we have got too many good players.’ That’s exactly what happened,” Kirsten said. India play first match of their ICC World Cup 2019 against South Africa on June 5.