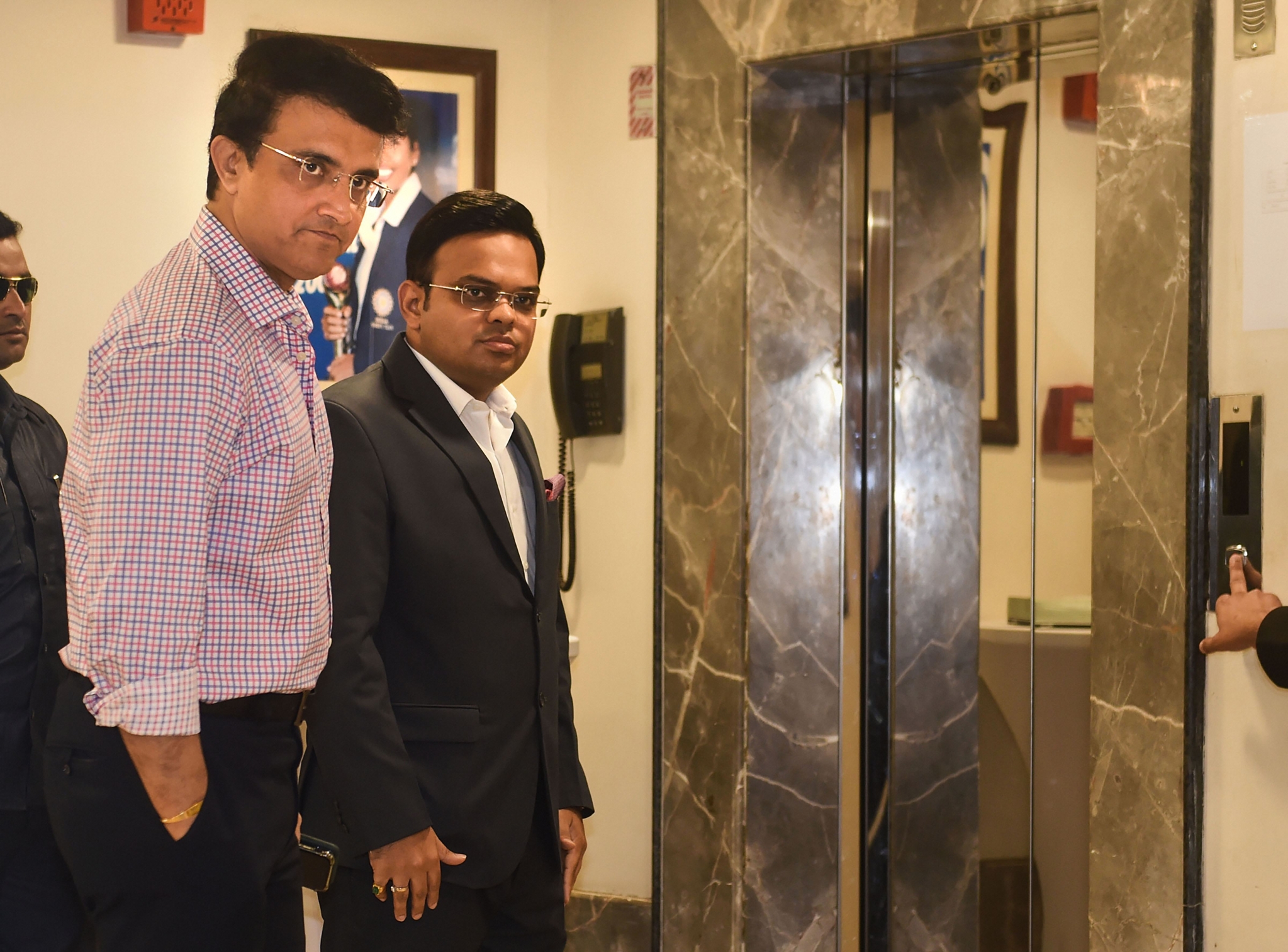 New Delhi: The Board of Control for Cricket in India (BCCI) on Thursday announced that while Virat Kohli has decided to step down as captain of the T20I side after the upcoming ICC Men's T20 World Cup, he will continue to be available for selection for the T20 format post the upcoming ICC event in 2021, which is hosted by the BCCI in U.A.E. and Oman.

"We have a clear roadmap for Team India. Considering the workloads and ensuring that we have smooth transition, Virat Kohli has decided to step down as T20I captain after the upcoming World Cup. I have been in discussions with Virat and the leadership team for the last six months and the decision has been thought through. Virat will continue to contribute as a player and as a senior member of the side in shaping the future course of Indian cricket," BCCI Secretary Jay Shah said.

Kohli explained his decision to leave the T20I captaincy in a statement on Twitter. The India skipper said he needs to give himself space in order to play all three formats for the country.

"I couldn't have done it without them -- the boys, the support staff, the selection committee, my coaches, and each and every Indian who prayed for us to win.

"Understanding workload is a very important thing and considering my immense workload over the last 8-9 years playing all 3 formats and captaining regularly for last 5-6 years, I feel I need to give myself space to be fully ready to lead the Indian Team in Test and ODI Cricket. I have given everything to the Team during my time as T20 Captain and I will continue to do so for the T20 Team as a batsman moving forward," he added.

Kohli said he arrived at his decision after discussing with head coach Ravi Shastri and opening batsman Rohit Sharma. "Of course, arriving at this decision took a lot of time. After a lot of contemplation and discussions with my close people, Ravi bhai and also Rohit, who have been an essential part of the leadership group, I've decided to step down as the T20 Captain after this T20 World Cup in Dubai in October," said Kohli.

"I have also spoken to the secretary Mr Jay Shah and the President of BCCI Mr Sourav Ganguly along with all the selectors about the same. I will continue to serve Indian Cricket and the Indian Team to the best of my ability," he added.

India and Pakistan will be locking horns on October 24 in a group-stage encounter in the T20 World Cup. The tournament will get underway from October 17, with the final to be played in Dubai on November 14.