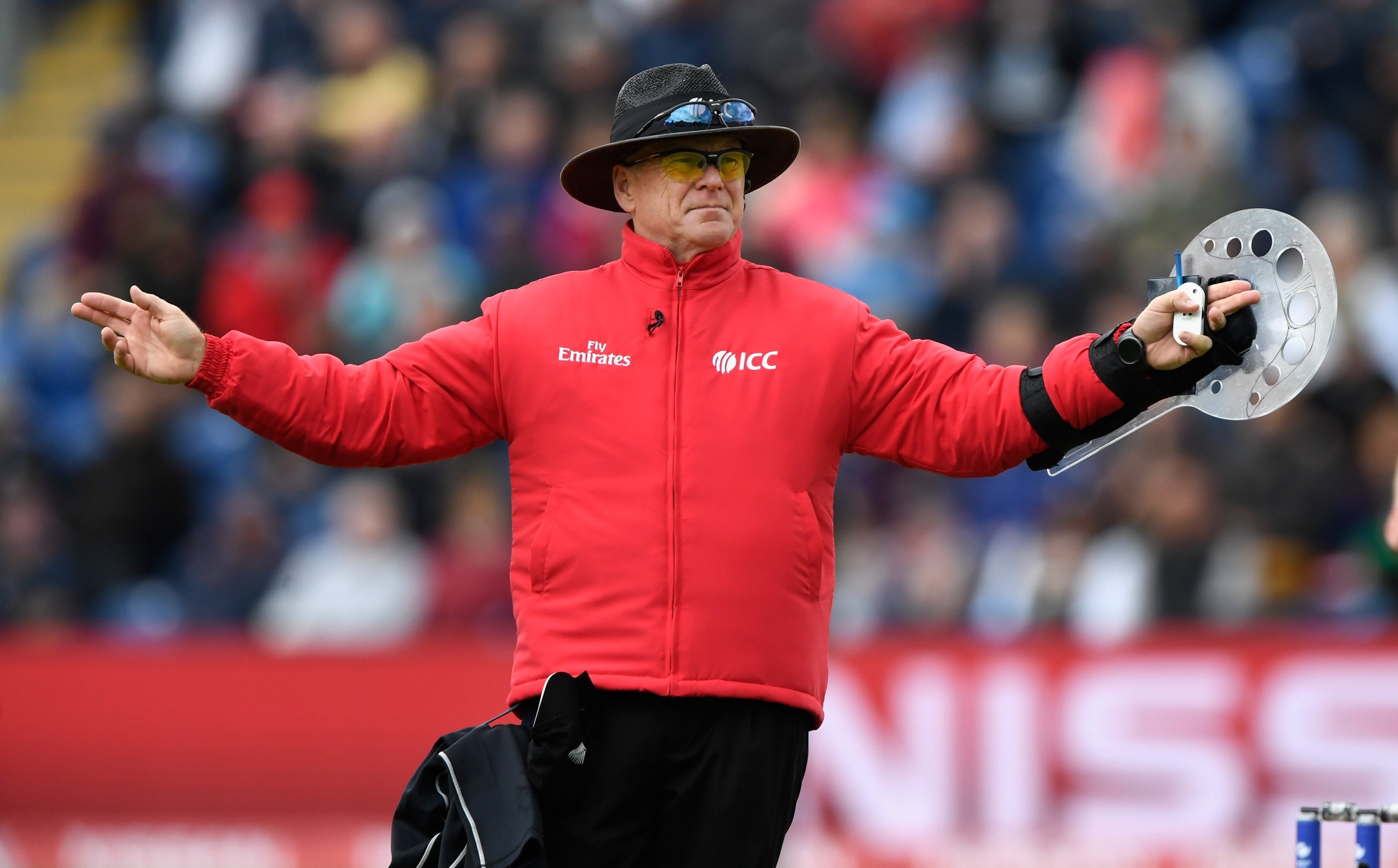 It was a case of an unusual change of decision, as umpire Bruce Oxenford ruled a batter out before immediately ruling him not out in the Big Bash League game between Perth Scorchers and Melbourne Stars on Sunday.

Xavier Crone, Stars' pacer, almost had his first BBL wicket on debut but it lasted for only three seconds before umpire Oxenford changed his mind.

Xavier Crone had his first BBL wicket on debut - for all of three seconds! 👷‍♂️💥@KFCAustralia | #BBL11 pic.twitter.com/LDz2frhXOV

In the 14th over, Perth Scorchers' Ashton Turner tried to pull a delivery by Crone and it looked like he edged it to wicketkeeper Joe Clarke for an easy catch. The umpire initially gave him out but changed his decision after the batter stated that it had hit his helmet.

A fine half-century by Kurtis Patterson helped Perth set a target of 181 runs for Melbourne after finishing their innings at 180 for eight in 20 overs.