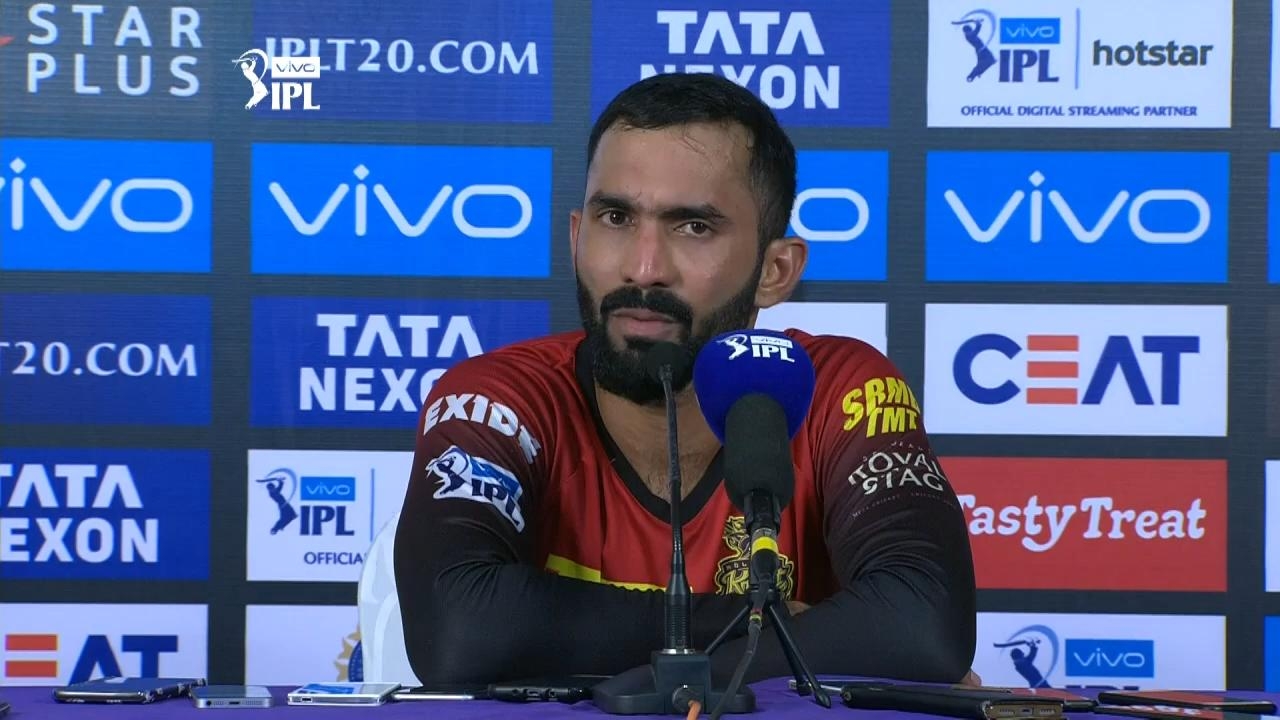 After the Virat Kohli-led Royal Challengers Banglore (RCB) lost to Kolkata Knight Riders in the Eliminator Round of the IPL 2021 on Monday, netizens expressed their anger on social media platforms including Twitter. While some trolled RCB and captain Kohli, others posted 'hate-mongering' messages for Kolkata Knight Riders players.

Former KKR skipper and wicket-keeper Dinesh Karthik took to Twitter to express disappointment regarding the situation. "I feel sometimes that social media needs to be a kinder place. I think people don't realize the gravity of what they say, be it memes, videos, or just the use of words. It's a spur of the moment thing for them, instinctively what they feel they just put out there," said Karthik.

Earlier on Monday, Glenn Maxwell, teammate Dan Christian, and his pregnant partner Jorgia Dunn were subjected to online abuse after their the team's loss in the Eliminator against KKR.

A fuming Maxwell slammed the online trolls, calling them "garbage" and "absolutely disgusting", even as Christian requested that his partner be kept out of it.

KKR came in support of RCB players and tweeted, "Say NO to hate-mongering. Cricketers are subjected to online abuse way too often. It's high time we take a strong stand against it. Victories and Losses are a part of any sport. We stand by you @RCBTweets@danchristian54 @Gmaxi_3. We've been there too."