Asghar Afghan, the most successful T20I captain, had announced his decision to retire after Afghanistan's match against Namibia
FPJ Web Desk 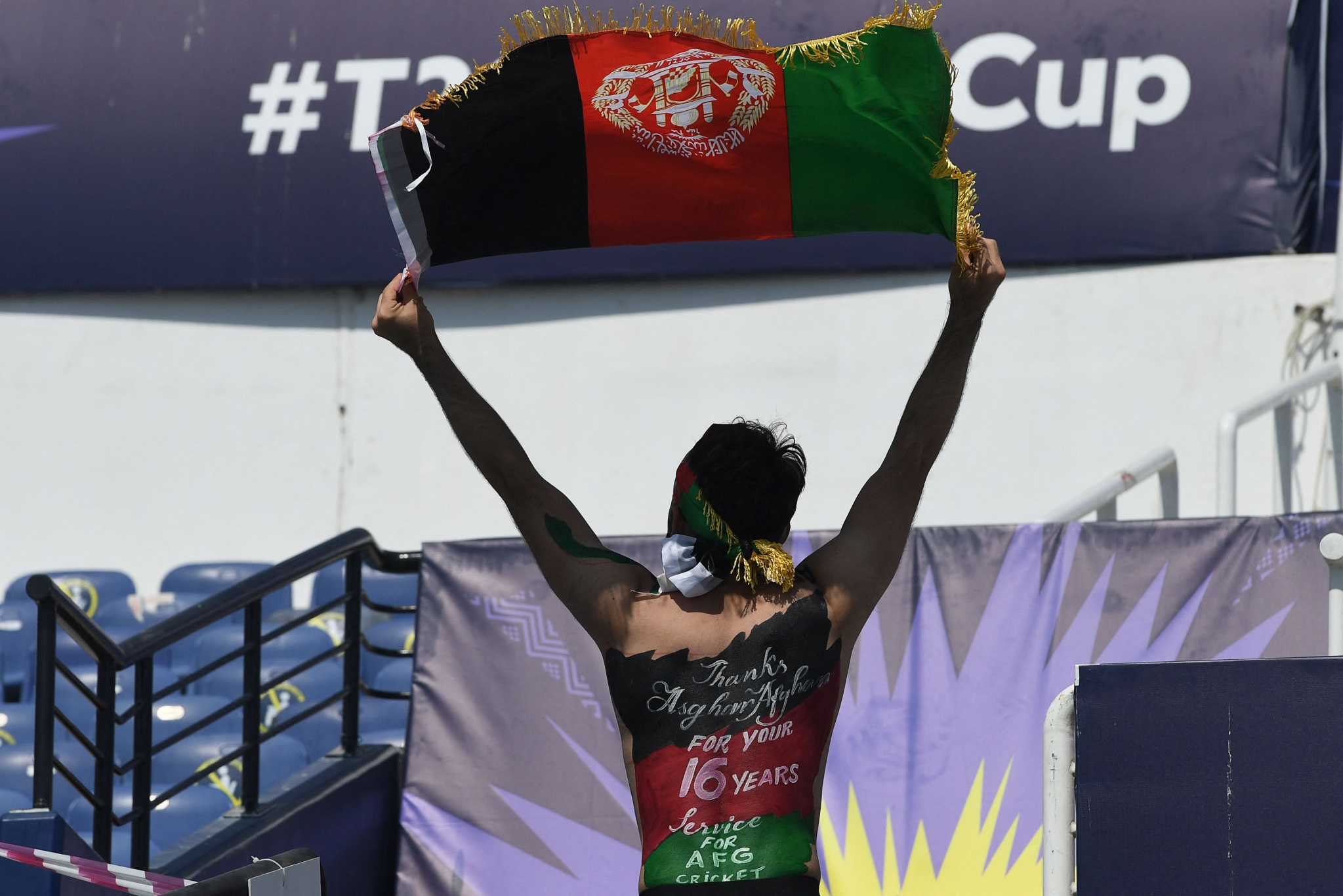 Asghar Afghan, the former Afghanistan captain, had announced on Saturday that he would retire after their T20 World Cup match against Namibia in Abu Dhabi.

Afghan walked in at no.4 on Sunday, when Rahmanullah Gurbaz was trapped LBW by Jan Nicol Loftie-Eaton, the leg-spinner. The 33-year-old received a guard of honour from the Namibia players as well as the umpires and Mohammad Shahzad, who was batting in the middle.

Namibia captain Gerhard Erasmus also congratulated Afghan, who was Afghanistan's first Test captain. He bows out of the game with 42 T20I wins as captain, the most. He is followed closely by India's MS Dhoni with 41 and England's Eoin Morgan with 40 wins.

Afghanistan opted to bat first after winning the toss against Namibia.