'Watch out for the next big thing': Mohammad Kaif lauds Shreyas Iyer for his innings against New Zealand 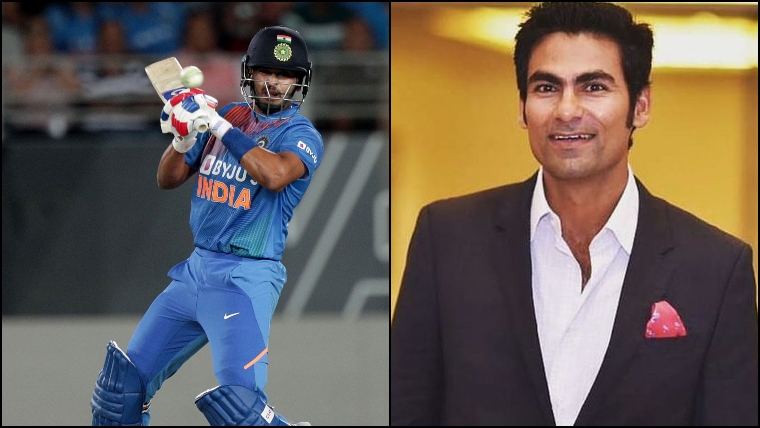 Superb knocks by Shreyas Iyer and KL Rahul helped India chase down the target of 204 against New Zealand in the first T20I of the five-match series at Eden Park on Friday.

Former Indian cricketer Mohammad Kaif took to Twitter praising the 25-year-old batsman for his performance. "You’ve seen the rise of #ViratKohli, of Shikhar Dhawan, Rohit Sharma and now KL Rahul too. Watch out for the next big thing @ShreyasIyer15 , Such ease and composure despite playing in New Zealand for the first time!" Kaif tweeted.

The Men in Blue suffered a huge blow as Virat Kohli (45) was dismissed by Blair Tickner, thereby reducing India to 121/3 in the 12th over. Iyer and Manish Pandey calmed some nerves in the Indian camp and the duo ensured the victory for the side by six wickets with six balls to spare.

Iyer and Pandey remained unbeaten on 58 and 14, respectively.

India and New Zealand will take on each other in the second T20I on January 26. 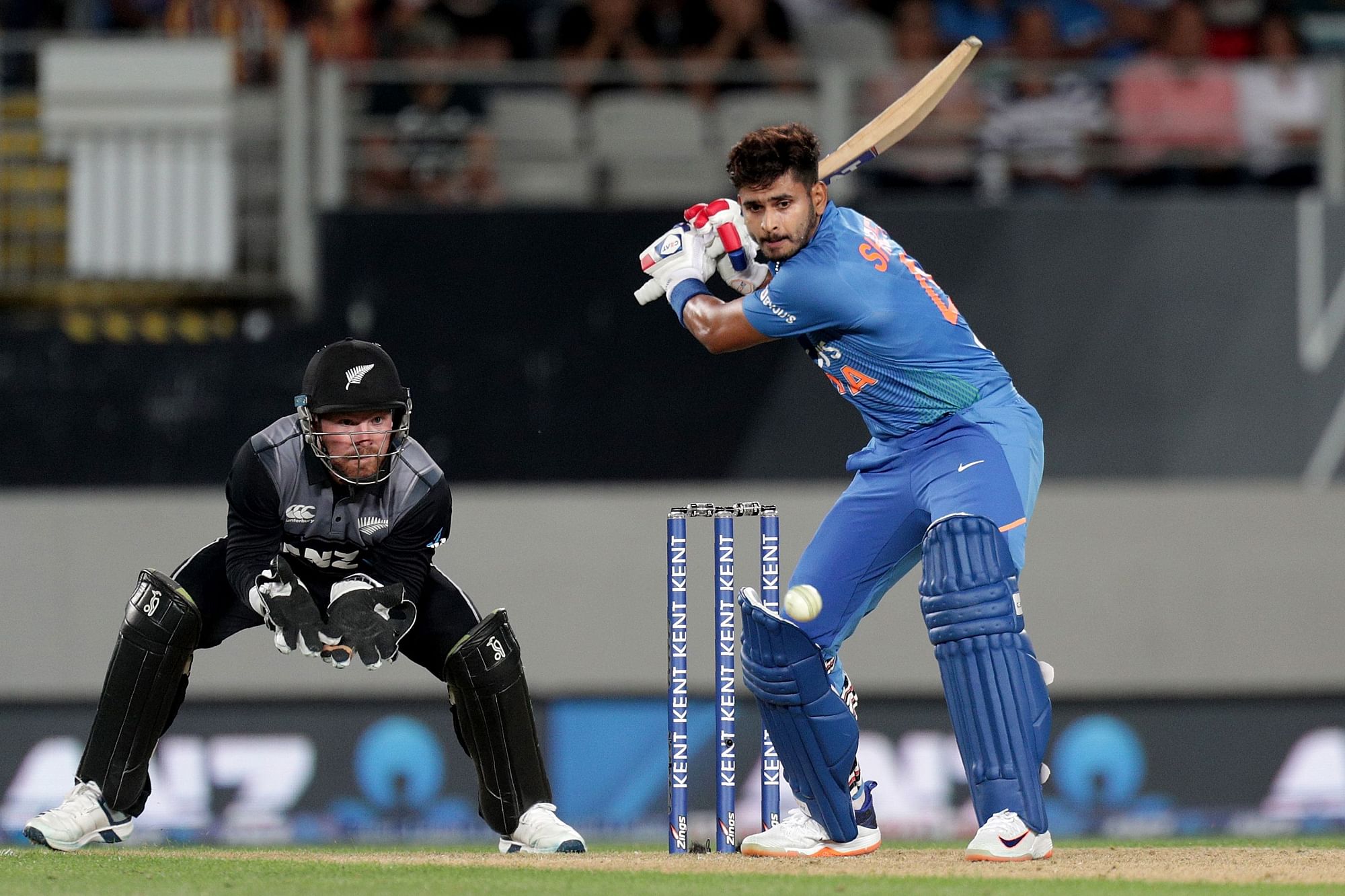 IND vs NZ 1st T20I: Shreyas Iyer finishes off in style as India chase 204 with an over to spare