WATCH: Former India captain Rahul Dravid reveals the one thing that stresses him out

In a video put out by CRED, former India captain Rahul Dravid talks about some of the memorable pictures from his life
FPJ Web Desk 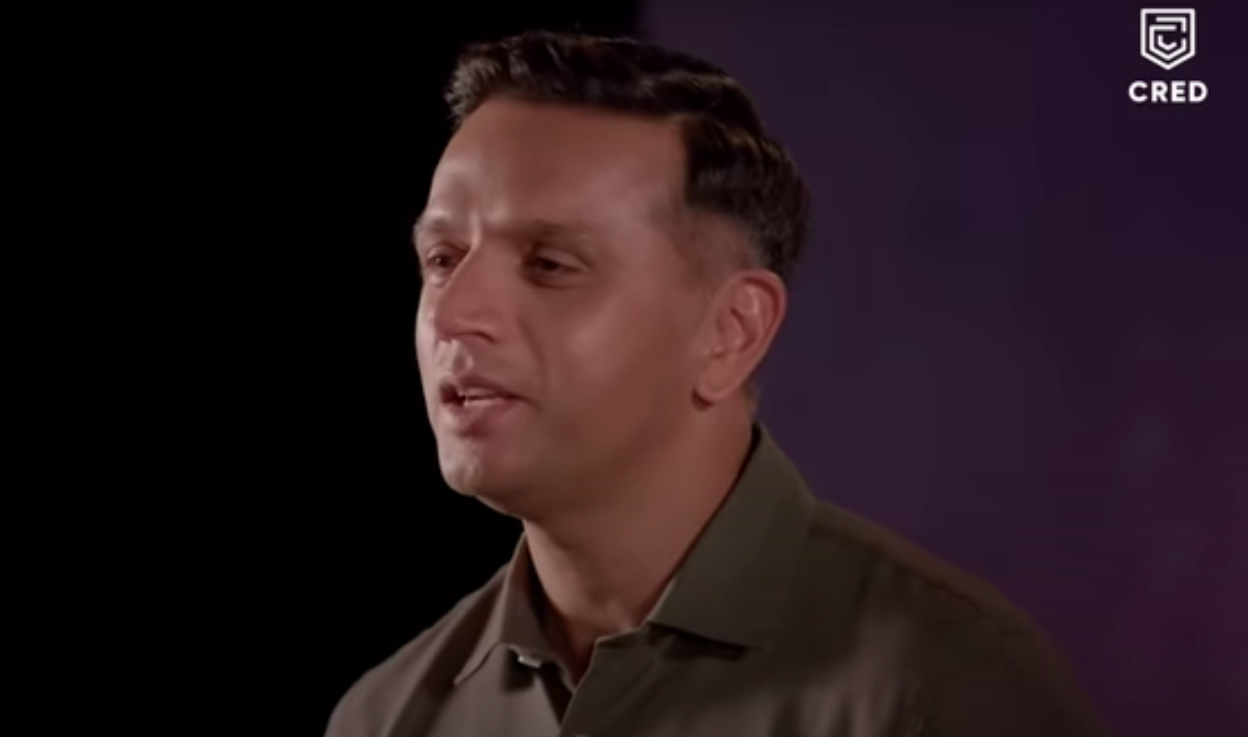 Facing a bevy of fast bowlers, spending hours in the middle scoring runs, injuries… Of all the things that Rahul Dravid did in his life so far, shopping is the one thing that stresses him out!

In a video put out by CRED, Dravid was asked about one secret about himself when he quipped, “It’s hard to have secrets when you’ve been in the public space for such a long time. Nothing stresses me out like shopping. I’ve always found that to be the most stressful thing to do.”

Dravid made his debut for India as a batter but started wicket-keeping at the highest level in 2002. Before that, he had kept wickets in school.

“It was a big jump from wicket-keeping to school bowlers to suddenly keeping to Harbhajan Singh and Anil Kumble,” the former India captain recalled.

“It was something I really enjoyed doing because it just gave me a feeling of contributing to the team in a different way. I was obviously expected to bat and score runs for the team but here was another skill I could bring to the team and hopefully help balance the team better.”

One of the images associated with Dravid was him flinging his cap in 2014, when he was part of Rajasthan Royals setup and they had lost the match. The image of a calm and composed player had suddenly changed. But that wasn’t the only time he lost his cool, revealed Dravid.

“That was probably the first time it happened publically. But the other times I have had the privacy of the dressing room,” he said.