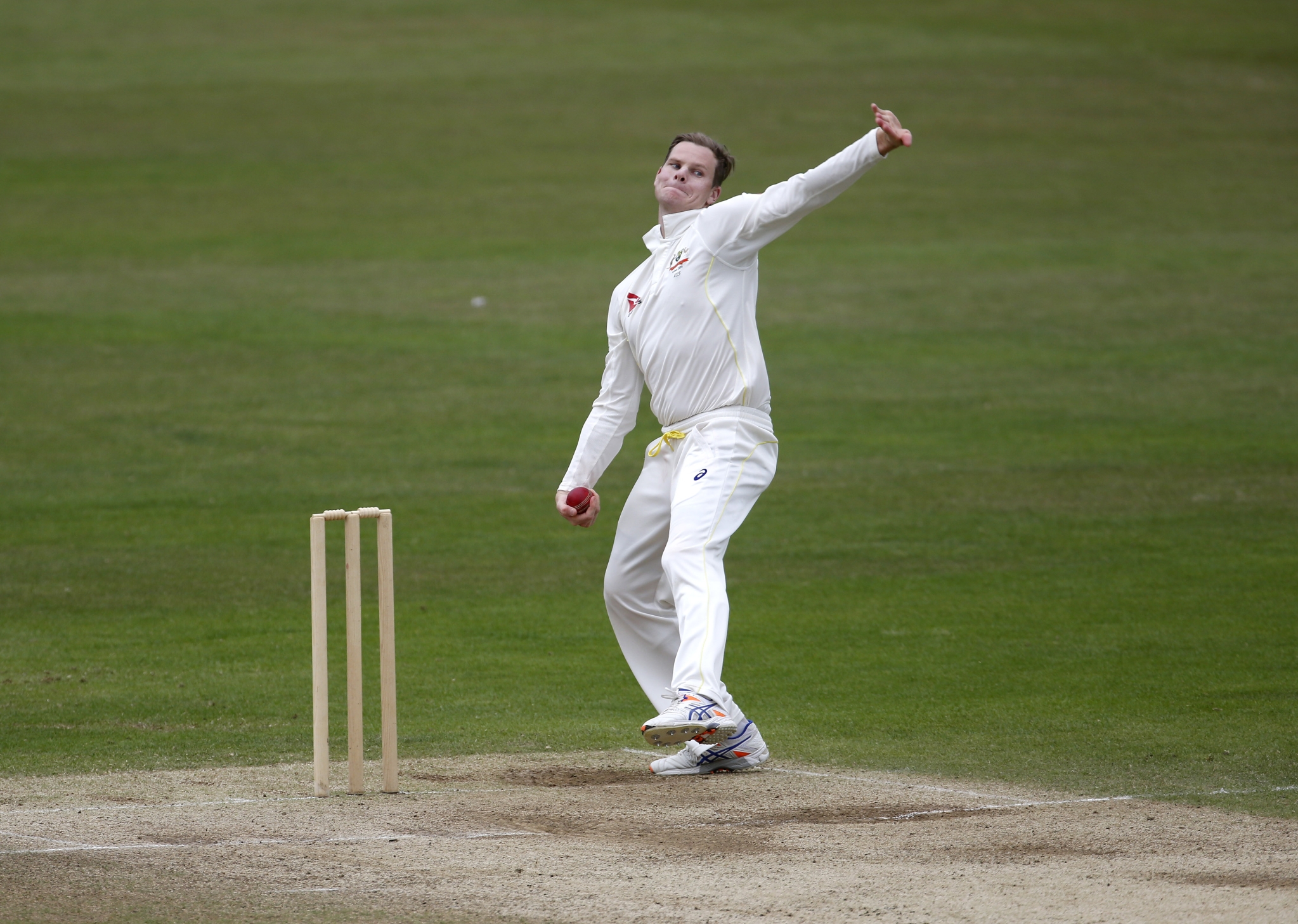 Australia vice-captain Steve Smith picked a Test wicket after six long years, when he dismissed Jack Leach in the closing stages of Day Five of the fourth Ashes Test at the Sydney Cricket Ground on Sunday.

With Australia unable to bowl their fast bowlers owing to low light, it was a toss up between two leggies in Marnus Labuschagne and Smith, before the latter decided to bowl.

Left-hander Leach survived the five balls in Smith's first over, before nicking a low last delivery to David Warner at slip. It was a moment of ecstacy not just for Smith, who began his career as a leg-spinner, but also for Australia, who were looking to bundle out England to gain a 4-0 lead in the Ashes.

However, England survived and the series stands at 3-0 in Australia's favour with the last Test to be played in Hobart.