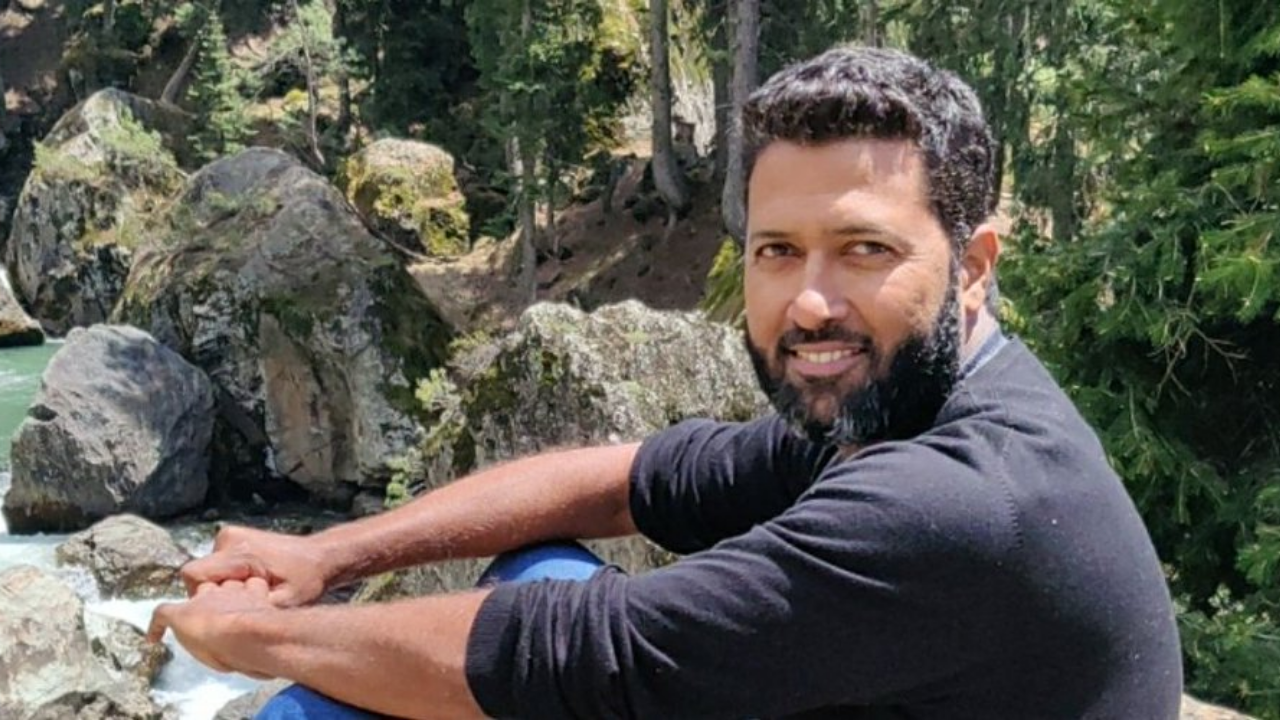 Wasim Jaffer may have been a no-nonsense batsman, but he definitely has quite a funny side, if his social media posts are anything to go by.

The former India cricketer's uncanny - and funny - ways to sum up situations is something his fans always look forward to on social media.

As the ICC T20 World Cup, currently underway in the UAE, approaches the business end with Australia and India's semifinal fate hanging in a balance, Jaffer posted an image from Bollywood blockbuster 'Dhamaal' depicting the famous 'noose scene'.

The image shows a noose firmly in place around Riteish Deshmukh's neck as he stands precariously on Jaaved Jaaferi's shoulders, while actor Ashish Chaudhary too stands unsteadily on Arshad Warsi's shoulders.

As things stand, the situation in the movie is indicative of Australia and India's position in the ICC T20 World Cup.

Both teams have the 'noose' around their necks as they wait anxiously for favourable results in the games between England-South Africa on Saturday and New Zealand-Afghanistan on Sunday in order to make the last-four grade.

While Australia would be hoping England beat the Proteas and do their semifinal hopes a world of good, Virat Kohli would be praying Afghanistan overcome New Zealand and pave the way for India to enter the last-four.

All of India's hopes are currently pinned on Afghanistan beating the Black Caps. If Afghanistan win against New Zealand, India will have to beat Namibia by a margin that keeps their net run rate (NRR) above Afghanistan. On the NRR front, it is advantage India at the moment.

While Australia have had their share of success in the tournament, the big loss to Group 1 leaders England has left them in a situation where they cannot take their last-four berth for granted even if they beat the Kieron Pollard-led Caribbean side in the Saturday afternoon match.

That clarity will come after South Africa play the last Group 1 game, against England, todat evening. A loss for South Africa will give an easy passage to the Aaron Finch-led Australia into the semifinals.