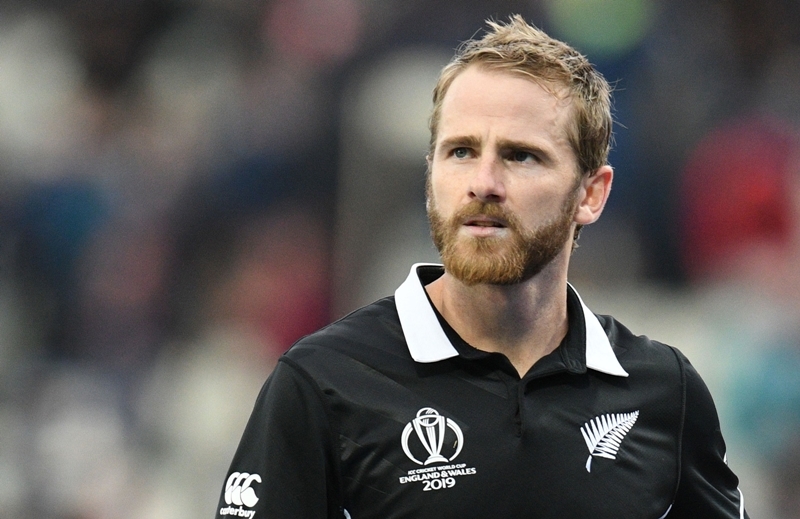 New Zealand skipper Kane Williamson said his team closely watched the India vs Pakistan encounter on Sunday. "We got to the team rooms and watched some cricket matches. It's one of the beauties of a tournament like World Cup, you are often following the progress of other teams. It was an incredible game, India and Pakistan were flying high. It was a fantastic performance," Williamson said.

For the unversed, India, Pakistan and New Zealand are in all in Group 2 of the Super 12 stage and only two teams can qualify to the semifinals.

Meanwhile, New Zealand is all set to face Pakistan on Tuesday, and the latter will have "revenge" on their mind for a recent off-field snub when they take on the Kiwis in Sharjah.

For the uninitiated, the Blackcaps had recently withdrawn from a scheduled series against Pakistan after landing there, citing a security threat that, according to the host country, did not exist. The pullout hampered Pakistan's World Cup preparations which took a further hit with England too withdrawing from their tour.

Speaking on this, Williamson, who was not part of that squad in Pakistan, said it was a real shame that the series wasn't able to go ahead.

"It was a really disappointing situation," he said. "I know the team that were there were very much looking forward to the occasion and playing cricket over in Pakistan, and it was a real shame that it wasn't able to go ahead. But there are also a lot of good relations within the two teams. Over the years they've played a lot against each other, and a number of players have played with each other as well," he added. 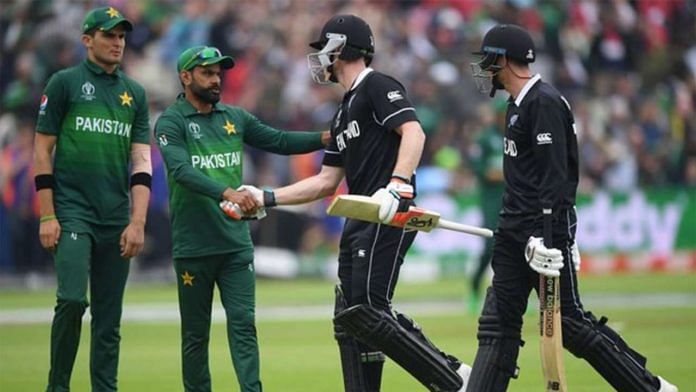