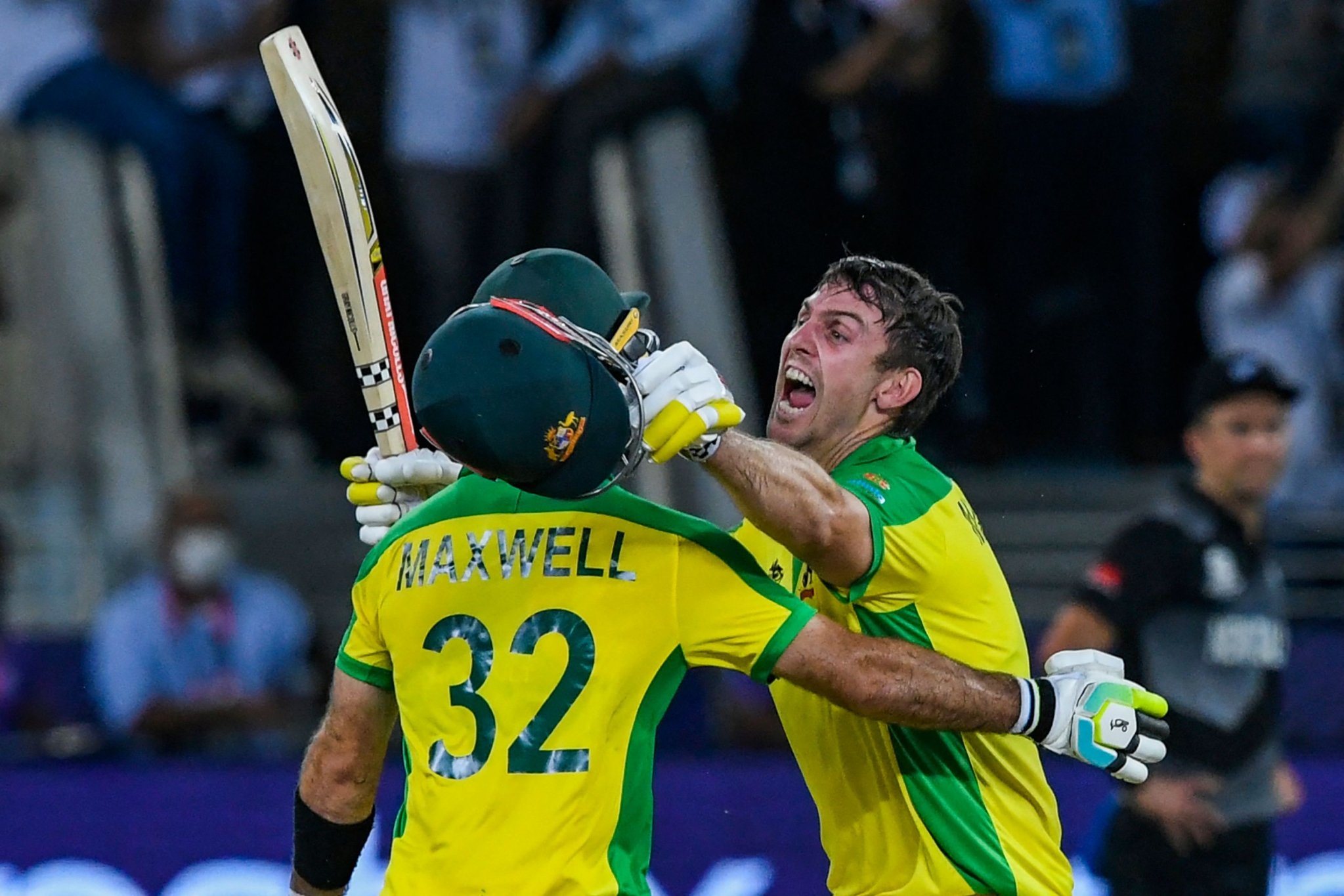 Australia won their maiden Men's T20 World Cup on Sunday in Dubai, thanks to half centuries from David Warner and Mitchell Marsh and a three-fer from Josh Hazlewood. New Zealand failed to stop the onslaught by Warner and Marsh, who added 92 together for the second wicket.

After the win, Twitter as usual had some memes and comments to react with.

#Aus lost Finch and Marsh made the very next over into a big one. Lost Warner and the same treatment meted out in the following over. The ability to counterattack in knockouts is special. Well played, #Aus Zampa and Hazlewood were special throughout #T20WorldCupFinal

Q. Which country has the most T20 World Cups?

But was toss really the boss?