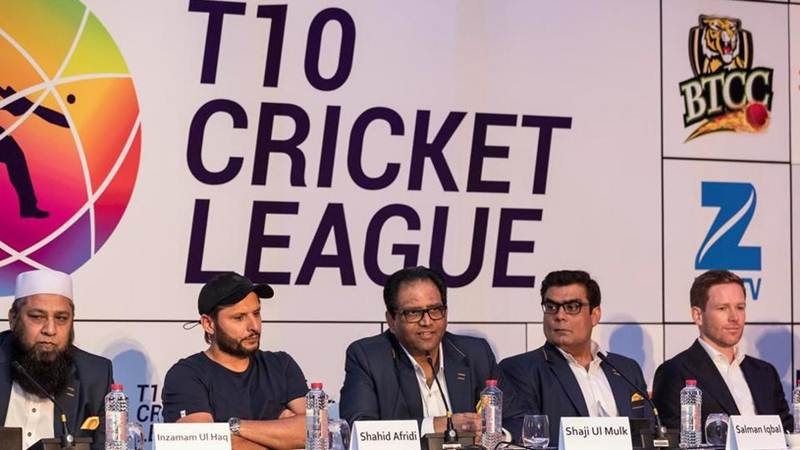 Abu Dhabi: Abu Dhabi T10 league owner and chairman Shaji ul Mulk has said that he wants to take the league to other parts of the world on the lines of Formula One.

The Abu Dhabi T10 is a professional ten-over format cricket league launched by T10 Sports Management and licensed by the Emirates Cricket Board and approved by the International Cricket Council (ICC). 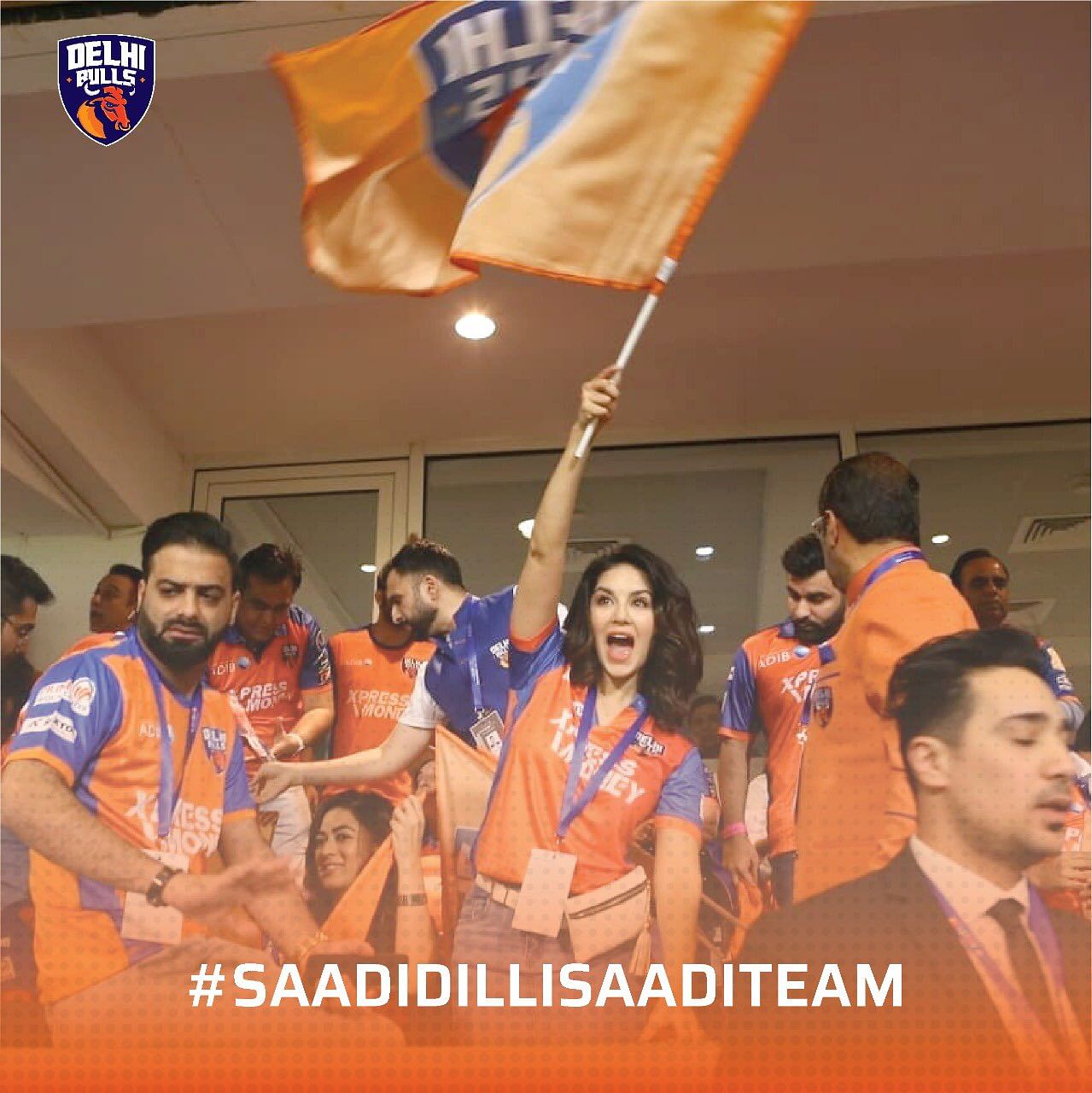 Having begun the experiment in 2017 without high expectations, Shaji is happy by the response from sponsors, fans and spectators.

"The growth has been astounding. In every season, there has been growth, be it in standard of cricket, organization of league, public perception. We are very happy with the way Abu Dhabi has adopted us," he said.

Mohammed Morani, who is the co-owner of Northern Warriors, also echoed Shaji's views and said that T10 format of the game is there to stay for a long time.

"T10 format is here to stay. The league is fast spreading to become the second biggest league in cricket after IPL," Morani said.

"Crowds are coming in large numbers and people are enjoying the game," he added.

Shaji is hoping that the inclusion of both the Indian cricketers will boost the television viewership of the league by the Indian audience.

"The impact of Zaheer, Yuvraj and other Indian cricketers playing in the league is more in terms of the viewership from India. We are hopeful that these names will boost the Indian television viewership for the league," Shaji said.

Talking about the Pakistan Cricket Board's decision to revoke the 'no objection certificate' it granted to the players to participate in the Abu Dhabi T10 league, Shaji said: "It made a huge news because the very fact that a responsible board, after issuing the NOCs takes the players away on the pretext of some domestic tournament, cannot be true. Everybody knows that cannot be the reason, more so because the same players are allowed to play in the South Africa league (Mzansi Super League)." 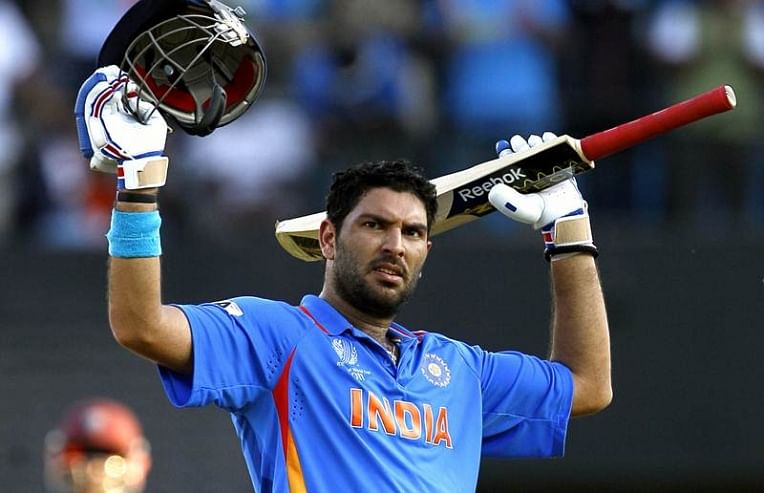 Look forward to playing with the world's biggest names: Yuvraj Singh on playing for Maratha Arabians...