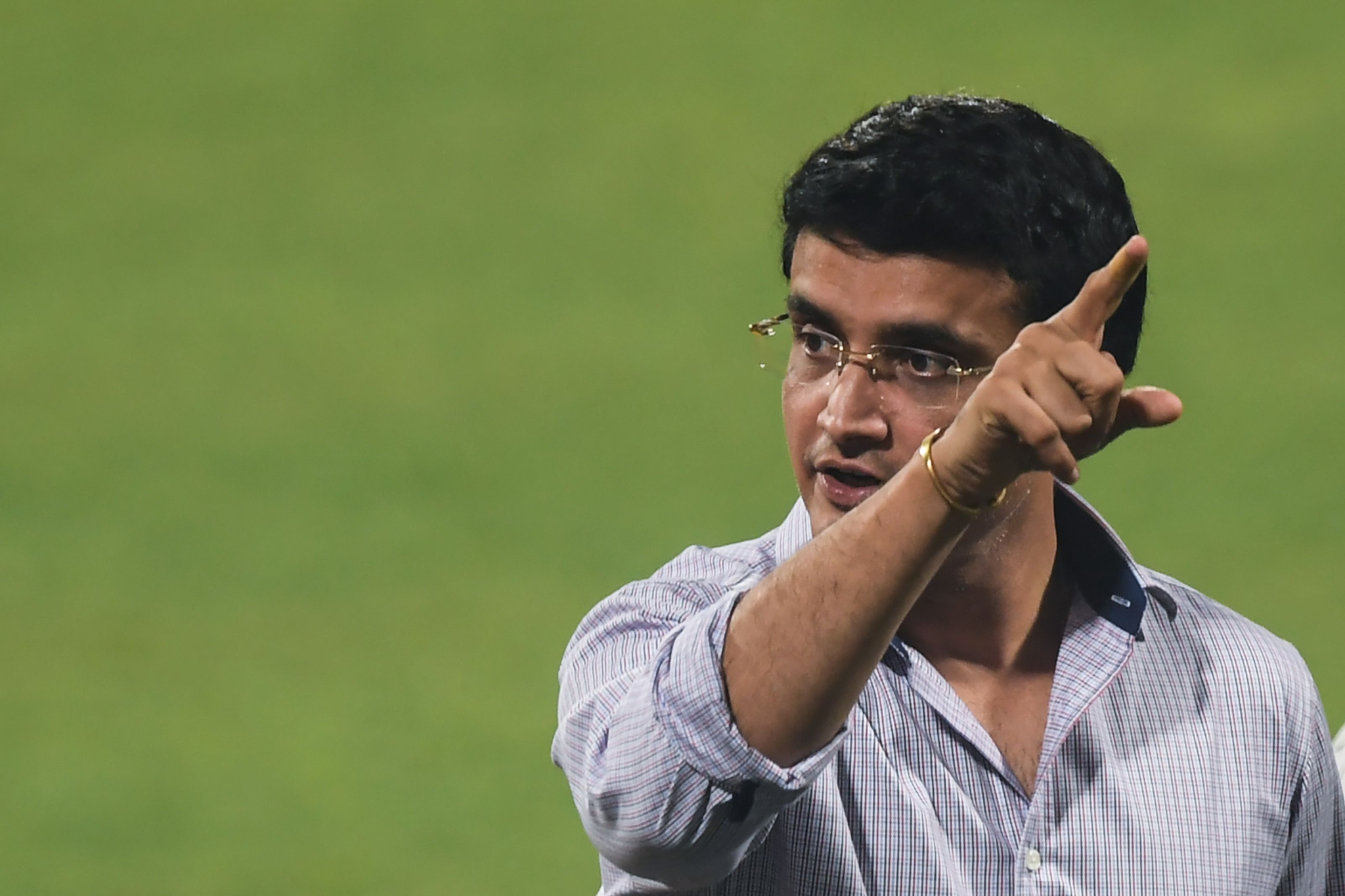 Board of Control for Cricket in India (BCCI) president Sourav Ganguly walks at the ground at Eden Gardens cricket stadium in Kolkata. | Photo by Dibyangshu SARKAR / AFP

Kolkata: Visibility may have been one of the talking points in the run-up to the first Day/Night Test in India but BCCI president Sourav Ganguly feels sighting the pink ball is "easier" than the red cherry.

There had been plenty of talks around the heavily-lacquered ball especially during the twilight hours.

Asked about visibility, the former India captain said: "It's actually easier than the red ball." Ganguly remained non-committal on whether India will play a pink ball Test in Australia next year.

Ganguly, who was the man behind India hosting its maiden Day/Night Test after initial resistance, was delighted with the big turnout at the Eden Gardens.

"So many watched the match that is most important. I was not under any tension but I was busy." Ganguly thanked Bangladesh Prime Minister Sheikh Hasina for her presence on Friday, and promised to be present at the two T20Is between Asian all-star XI and World XI next year to celebrate the 100th birth anniversary of the Father of the Nation Bangabandhu Sheikh Mujibur Rahman.

"I will go. I know you have gala plans for the event," he said. 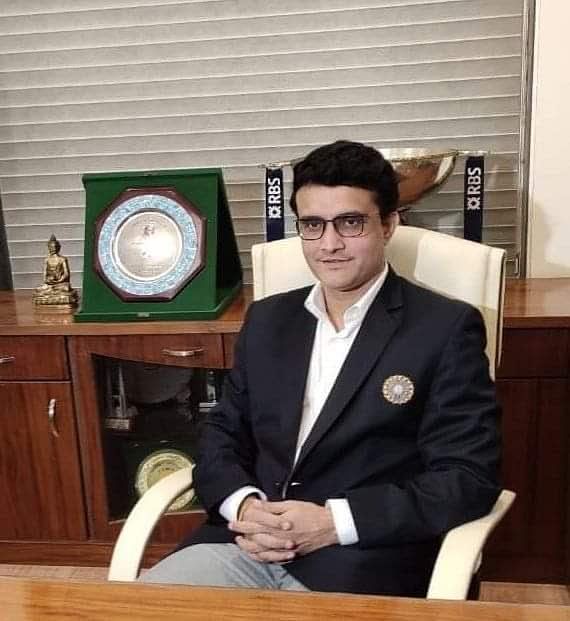