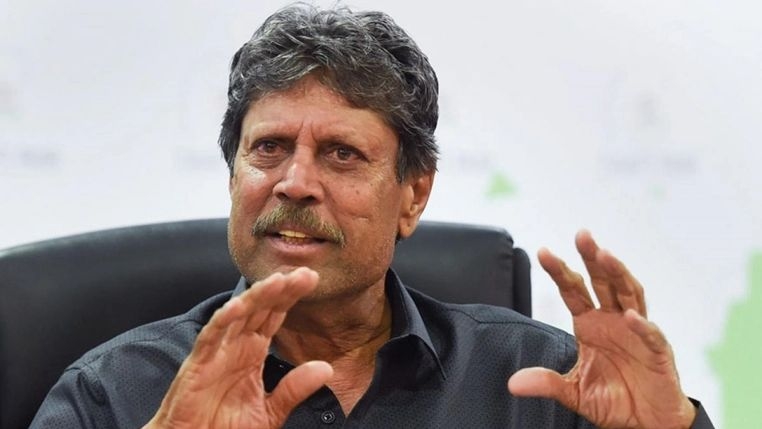 World Cup-winning former India skipper Kapil Dev feels Virat Kohli's statements that exposed his differences with the BCCI on the issue of captaincy were ill-timed as they created an unsavoury controversy just ahead of a crucial tour to South Africa.

In the pre-departure press-conference in Mumbai on Wednesday, Kohli dismissed as "inaccurate" BCCI President Sourav Ganguly's statement that the Board had requested him not to step down as T20I captain. The comment exposed the underlying tension between Kohli and the administrators after he was removed as ODI skipper as well earlier this month.

"It is not good to point fingers on anybody at this point in time. The South Africa tour is coming and please pay attention to the tour," Kapil told 'ABP News' when asked about Kohli's remarks.

I would say Board president is Board president but yes the Indian cricket team captain is also a big thing. But talking badly about each other in public, I don't think it is a good thing, whether it is Sourav or Kohli."

"I would say Board president is Board president but yes the Indian cricket team captain is also a big thing. But talking badly about each other in public, I don't think it is a good thing, whether it is Sourav or Kohli."

The 62-year-old, who led India to the 1983 World Cup title, urged Kohli to take control of the situation and think about the country.

"Jo galat hai woh kal pata chal hi jayega but I don't think it is right to stoke a controversy before a tour," he opined.

The Indian Test team, led by Kohli, departed for South Africa on Thursday for a three-match series beginning at Centurion on December 26. India will also play three ODIs after the Test series.

The BCCI has not yet reacted to Kohli's comments.

The superstar batter had also stated that he was informed about the end of his ODI captaincy tenure before the selection of the Test team for South Africa earlier this month.

He said he could understand the reasons for that decision as the team had not won an ICC trophy under him. 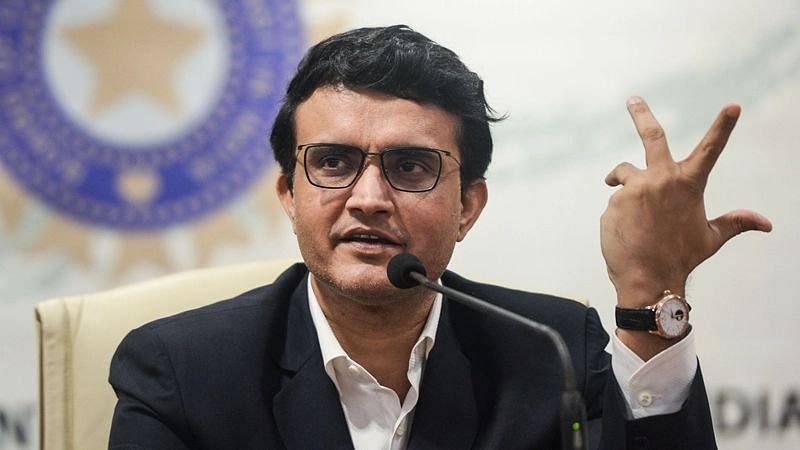 Ganguly should be asked why there is this discrepancy: Gavaskar on Kohli's comments on captaincy...