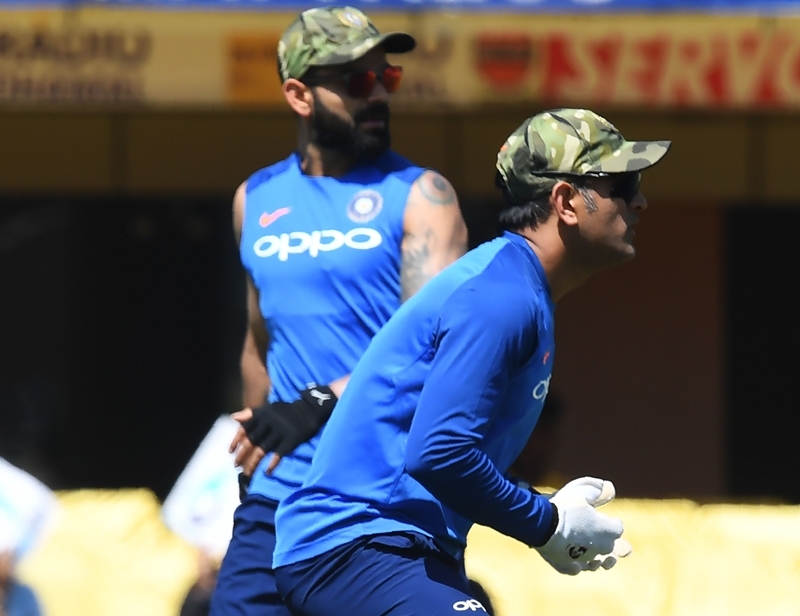 Skipper Virat Kohli, who will relinquish India's T20 captaincy after the ICC T20 World Cup in United Arab Emirates (UAE), was not even consulted before the appointment of MS Dhoni as a mentor for the big tournament, reported news agency IANS.

Moreover, Virat was not in favour of including veteran spinner R Ashwin in the World Cup squad. He, however, wanted his Royal Challengers Bangalore (RCB) teammate Yuzvendra Chahal to be selected.

With prominent names including Shikhar Dhawan, Yuzvendra Chahal, Prithvi Shaw and Krunal Pandya missing out, the World Cup squad did come as a surprise to many. The biggest surprise, however, was R Ashwin's return to India's white-ball outfit after four years. The 34-year-old last played white-ball cricket for India in 2017 before being sidelined. However, he kept performing in the IPL besides leading India's spin attack in Test cricket.

Meanwhile, ever since Kohli's announcement of quitting T20 captaincy, several unconfirmed reports of his tussle with senior players in the team and even with the Board of Control for Cricket in India (BCCI) came to the fore.

According to the IANS report, Virat could also be removed from the ODI captaincy and Rohit Sharma may be brought in his place.