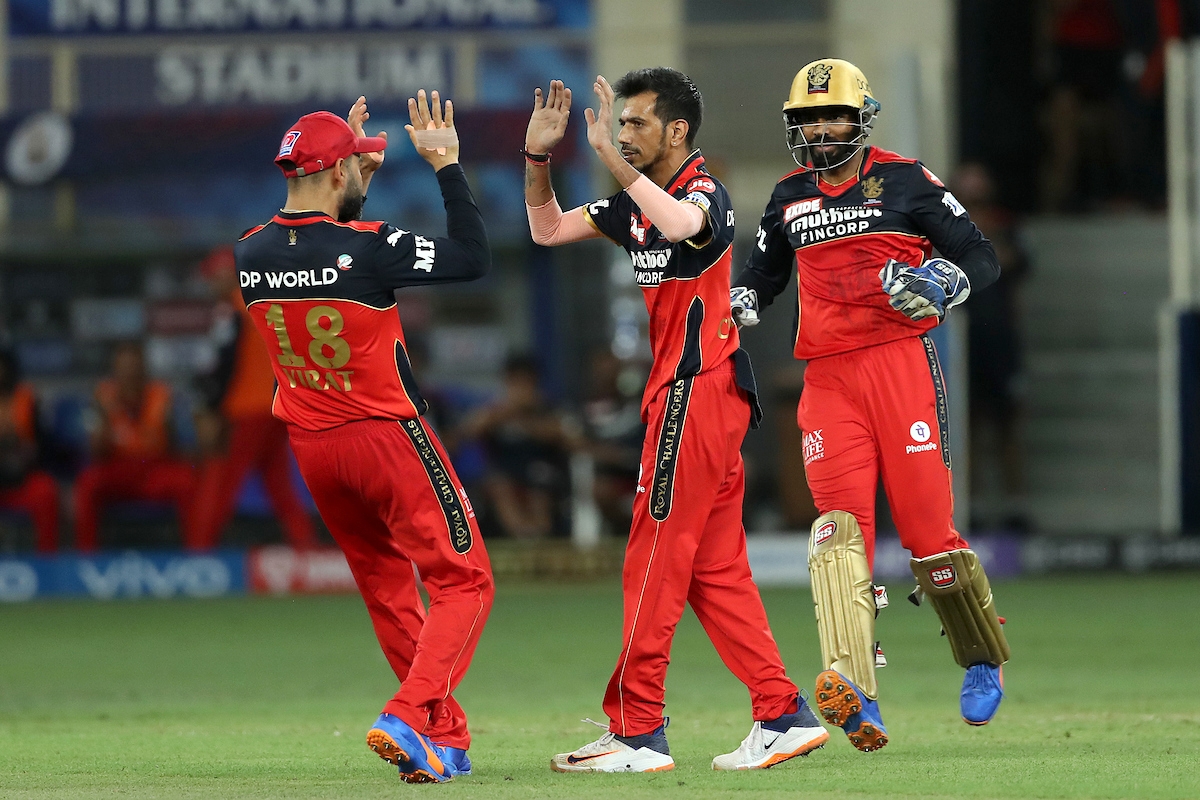 Virat Kohli, earlier this month, announced that he will relinquish India's T20 captaincy after the ICC T20 World Cup in United Arab Emirates (UAE). However, the skipper said he will continue to lead the side in ODIs and Test matches.

In a statement, Kohli said he has taken the decision due the immense workload. "Understanding workload is a very important thing and considering my immense workload over the last 8-9 years playing all three formats and captaining regularly for last five to six years, I feel I need to give myself space to be fully ready to lead Indian team in Test and ODI cricket," he said. "I have given my everything to the Team during my time as T20 captain and I will continue to do so for the T20 captain and will continue to do so for the T20 team as a batsman moving forward," he added.

Meanwhile, ever since Kohli's announcement several unconfirmed reports of his tussle with senior players in the team and even with the Board of Control for Cricket in India (BCCI) came to the fore.

Prior to the selection for the T20 World Cup, Kohli's insistence on not playing Ashwin in the Test matches against England, was widely debated. "Even chief coach Ravi Shastri had talked about playing Ashwin before the fourth Test. Virat apparently ignored this advice," the report added. 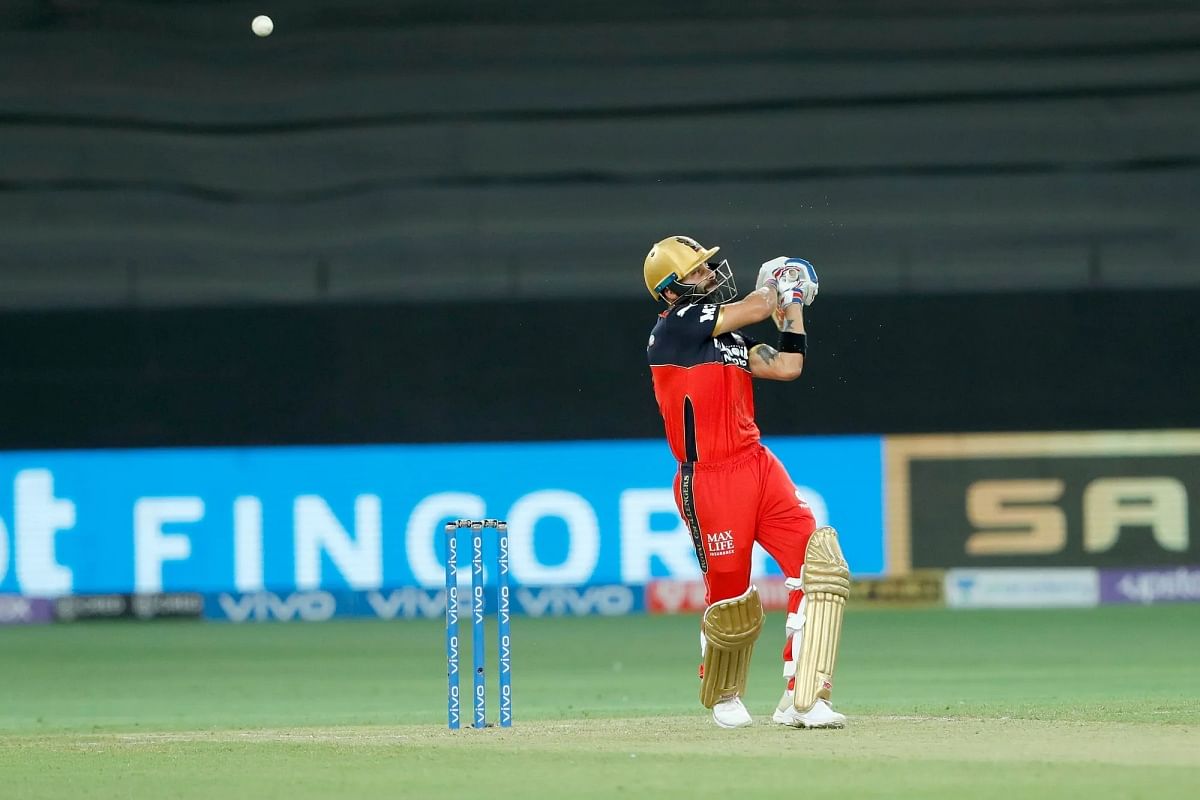