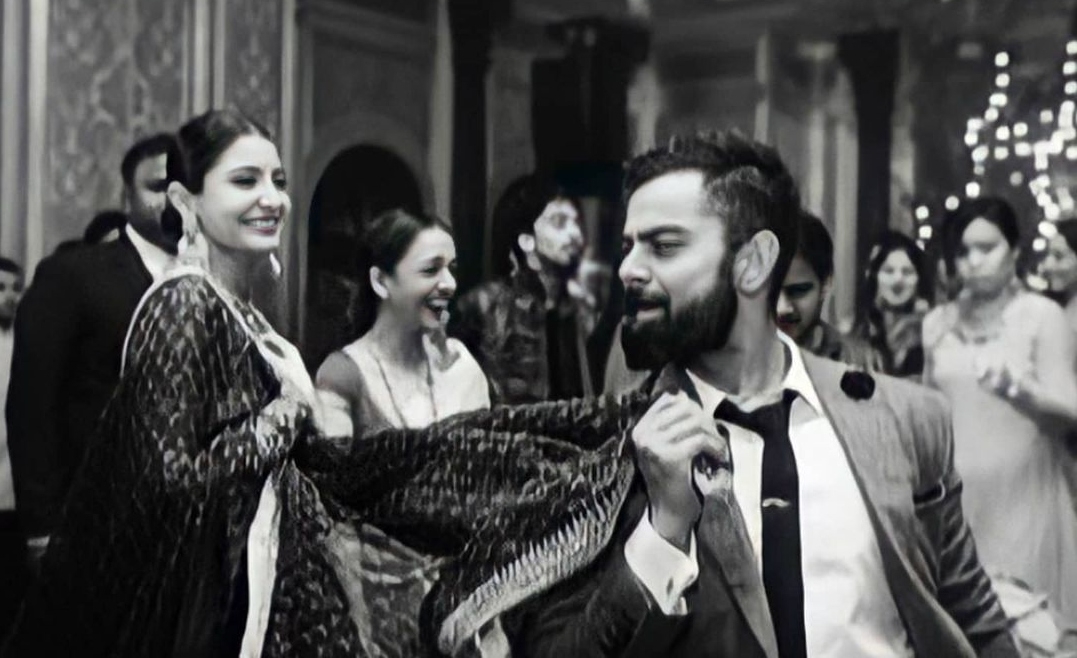 Virat Kohli who is turning 32 on 5th November 2021, has been every cricket-lovers ideal, courtesy his consistent performance in limited overs and dashing looks. With a decade in the game, the cricketer has given 43 centuries in the ODI format, became team captain and also triumphed in his personal life as he got married to actress Anushka Sharma in 2017 and became a father to Vamika Kohli in 2021.

Virat and Anushka had been dating for almost 4 years before they tied the knot in 2017, and ever since they are regarded amongst the top celebrity couples in India.The power couple is adored by fans and is popularly known as 'Virushka'.

Let us relive the love story of Virushka from the beginning and read about how Virat and Anushka become Virushka forever. 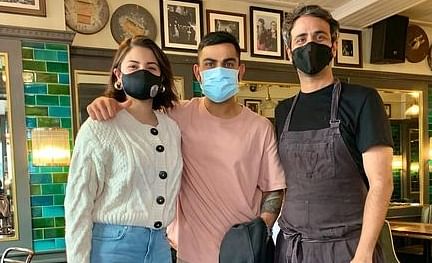 The day they met

In 2013, Virat Kohli already was the star of World cricket by his solid performance on the field. Anushka too established herself as one of the leading ladies of Bollywood. The makers of Clear shampoo had planned to collaborate with the emerging stars of cricket and Bollywood for their advertisement. Virat and Anushka’s crackling chemistry in the ad had dropped everyone’s jaws. But nobody thought that Virat and Anushka would actually be married 4 years later. 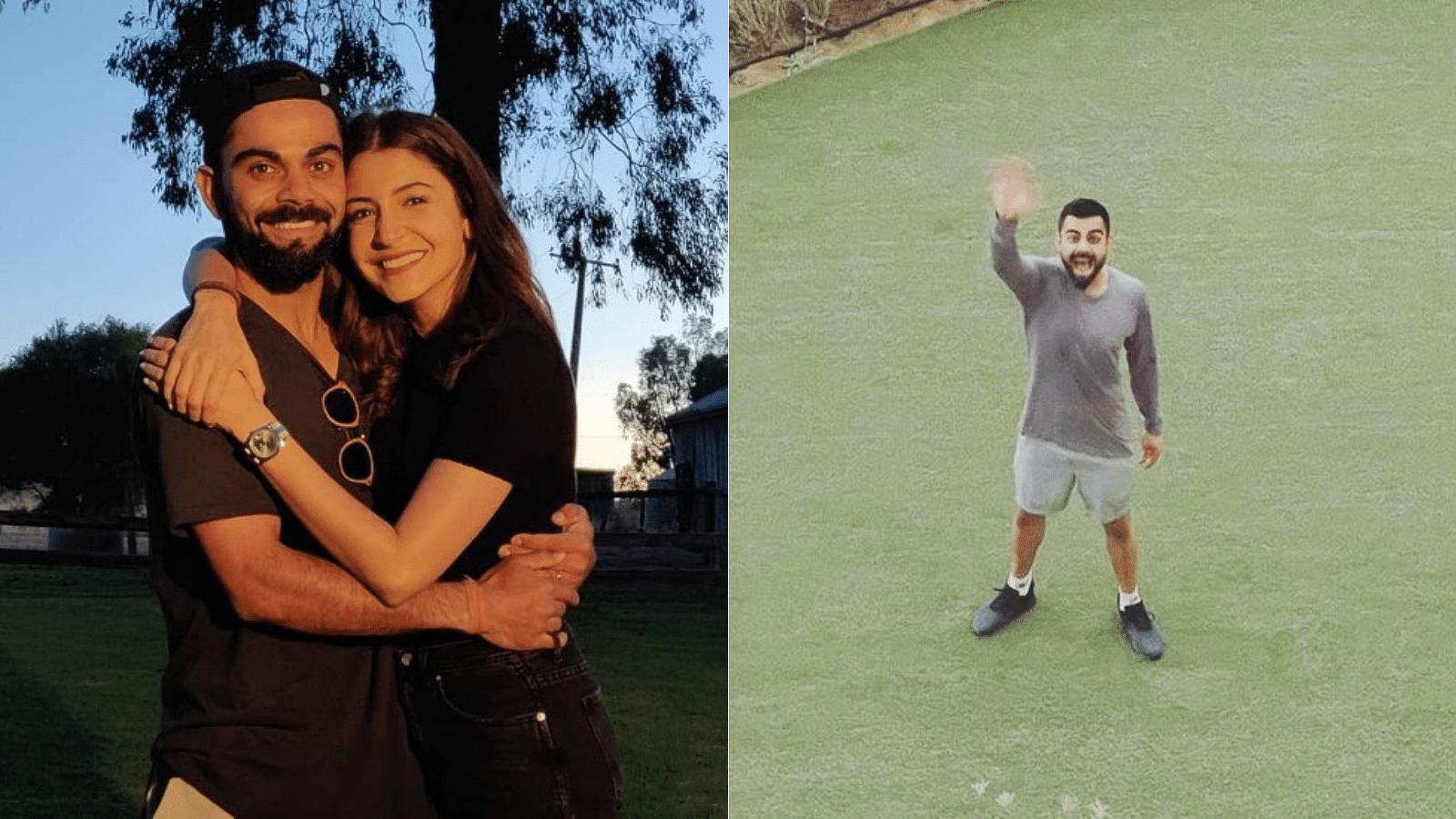 Photos: Anushka Sharma gives a glimpse of her 'love in the time of bubble life' with husband Virat... 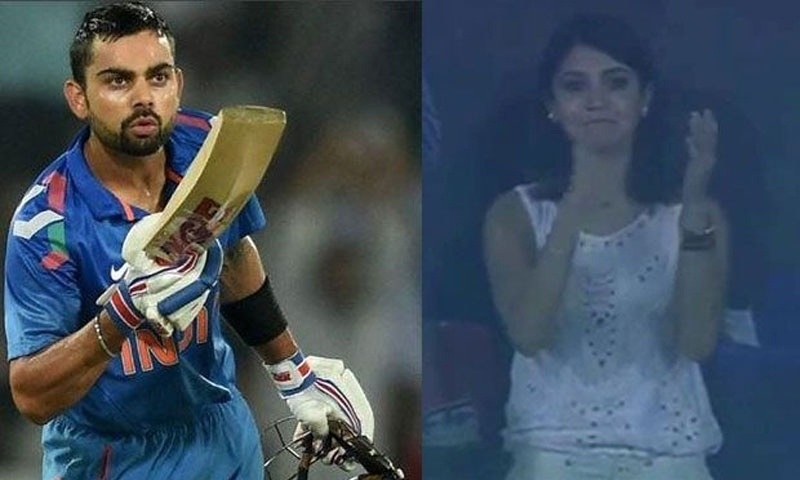 Anushka Sharma’s back-to-back appearances on India’s matches had given us a sign of their relationship. No one would forget the day when against Australia in November 2014, Kohli scored the fastest century for India and gave a flying kiss to his lady love Anushka who was sitting in the stands. Later, she was also seen with Virat at Indian Super League (ISL). Virat also appeared at many B-town parties with Anushka.

Just like in a movie, Virat and Anushka started getting hate from fans for their relationship. When Kohli underperformed in World Cup 2015 semi-final people started blaming Anushka’s presence for it. In 2016’s T20 World Cup, Kohli again underperformed in the Semi-Final against West Indies, creating a nightmare-ish troll for Anushka. Virat supported Anushka and slammed haters in his long Instagram post. He is her knight in shining armor.

Breakup and getting back together

In 2016, Virat posted a picture on Instagram and captioned it, “Heartbroken”. After seeing that picture, everyone assumed that Virat has broken up with Anushka. But, Virat deleted that post and reposted it with a different caption. He wrote, "Feels like I committed a crime deleting this picture. Haha sorry guys ????. Here it is again (sic).”

After Virat and Anushka’s breakup report, the couple surprised everyone with series of pictures together. They were seen madly in love, setting couple goals forever. 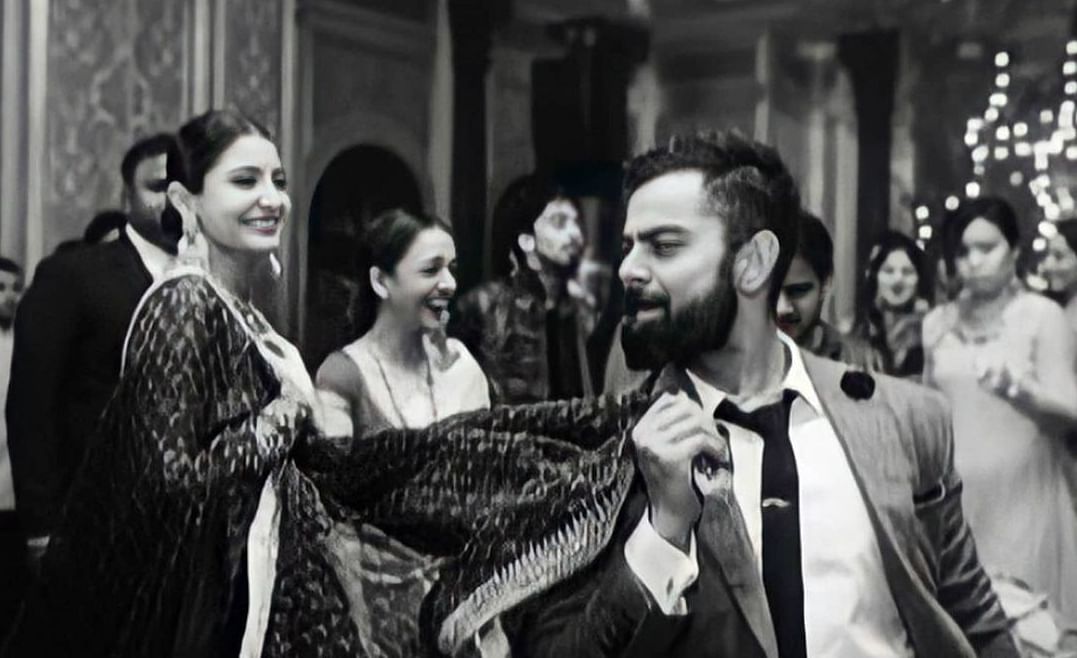 And then in 2017 they tied the knot, in a glamorous wedding ceremony. We got a peek into their intimate wedding through photos of different ceremonies.

They continued uploading adorable photos together. In 2020, they announced on an Instagram post that they were expecting a baby, and their fans went into a frenzy. Vamika Kohli was born on 11 January 2021 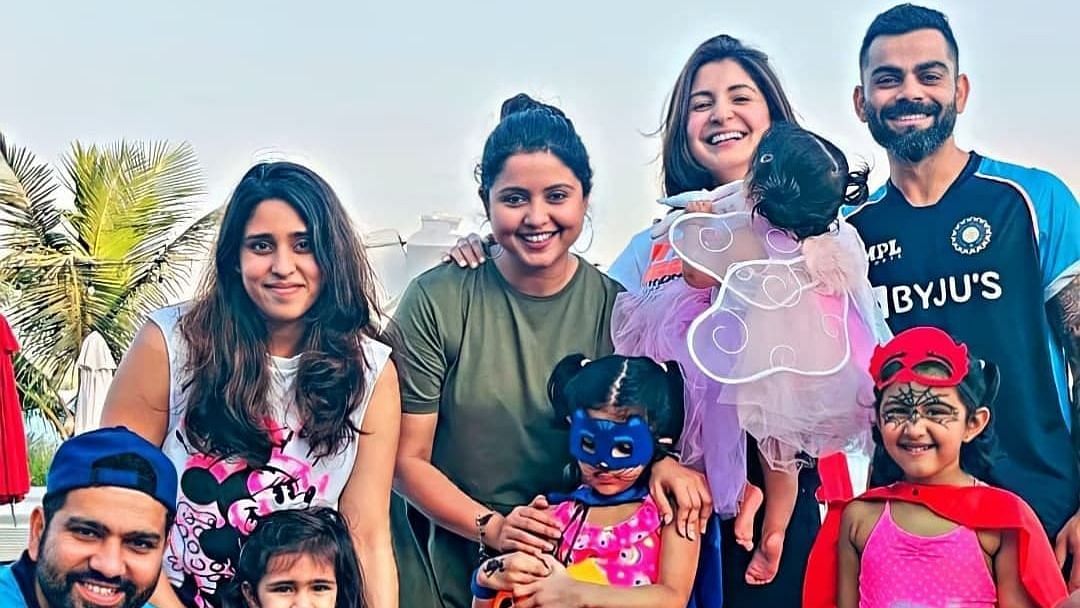