Virat Kohli to step down as T20I captain: Here's a look at India skipper's record 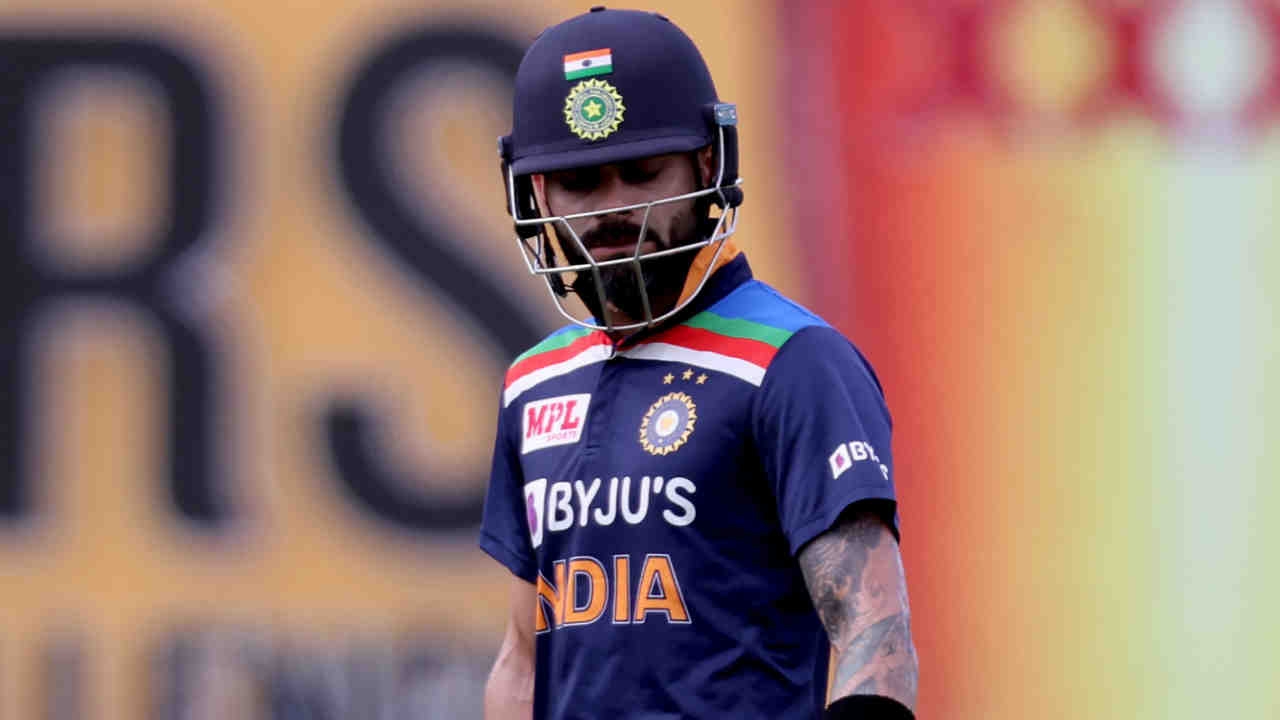 In a sudden and shocking development, Indian skipper Virat Kohli on Thursday announced that he will step down as India's T20I captain after the T20 World Cup in UAE but will continue to lead the side in ODIs and Test cricket.. Virat Kohli is currently one of the best players in world cricket and has aced in across all formats. For some time, there has been speculation about Kohli's future as white-ball captain especially in the backdrop of Rohit Sharma's brilliant track record of winning five IPL titles for Mumbai Indians.

"I've decided to step down as the T20 captain after this T20 World Cup in Dubai in October," Kohli said in a statement posted on his Twitter page.

However, more than just his contribution as a batsman. Kohli has been leading the Indian Cricket Team in all three formats since 2017.

Kohli was handed over the Test reigns in 2014, however, he didn’t taste success during his maiden Test series as captain but he has had a brilliant captaincy record thereafter in the past few years.

While Kohli is still due to win a major ICC trophy, his Test record as captain displays volumes of his leadership and Team India’s consistency in the shorter forms of the game.

Here's a look at Virat Kohli's as captain in T20 International:

Virat Kohli has played 45 matches so far and Team India has won 27 matches under his captaincy while India lost 14 matches and rest 4 were declared as 'tie' or 'No Result'.

Kohli is the second most successful T20I captain of India with 27 wins. Also, MS Dhoni has secured the most T20I wins (42) as an Indian captain. As an Indian skipper, Kohli has scored the most T20I runs. With 1421 T20I runs, Virat is ranked fourth among captains with the most runs in T20Is.

Kohli also holds the record for scoring the quickest 1000 T20I runs as captain. He took a mere 30 innings to claim the milestone, which happens to be an inning quicker than South Africa’s Faf du Plessis.

With 27 T20I wins, Kohli is ranked fourth among most T20I wins as Captain. He’s only behind Asghar Afghan, MS Dhoni, and Eoin Morgan among T20I captains. 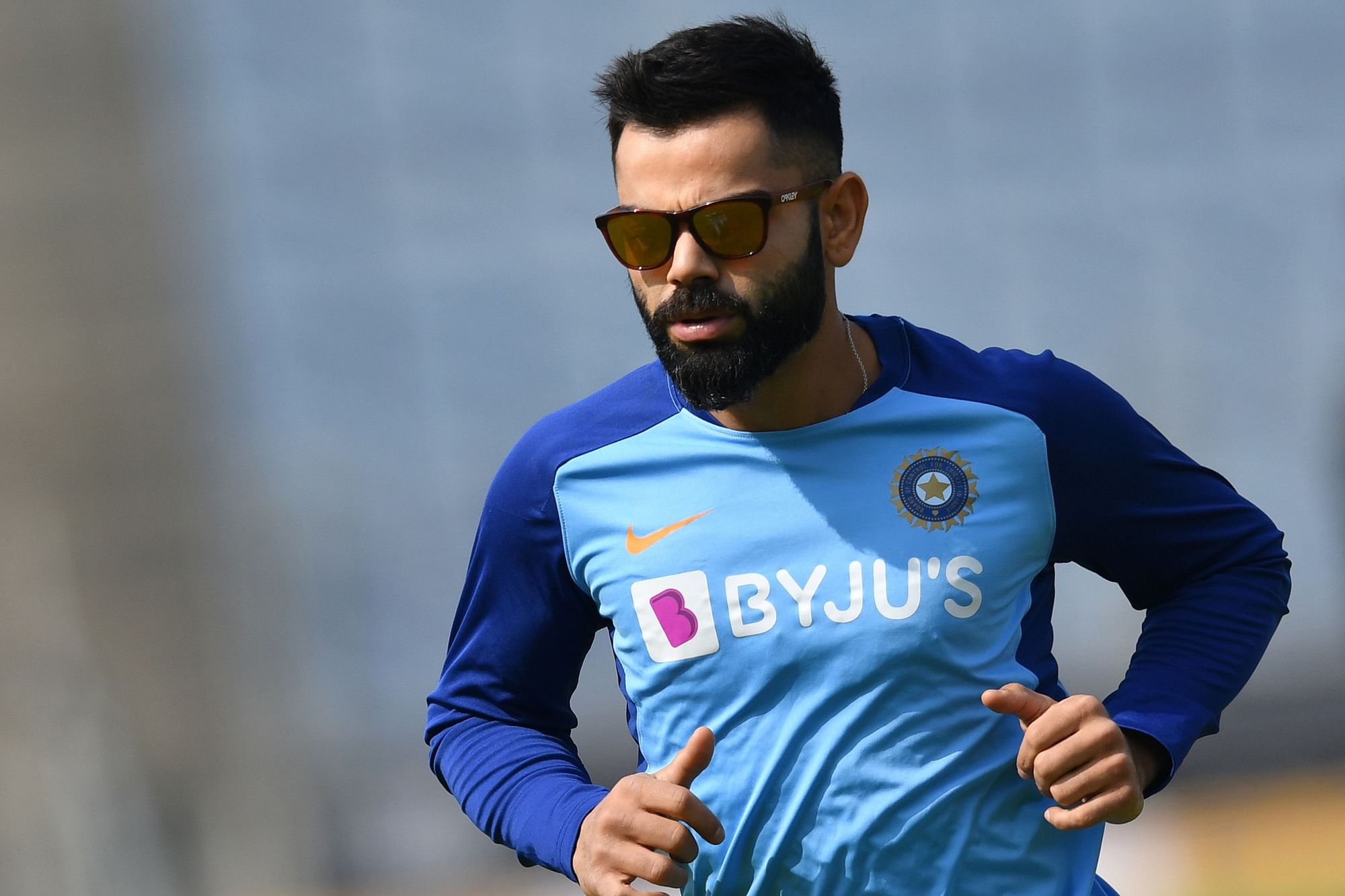