According to a study by a global advisory firm, Duff and Phelps, Kohli topped the brand valuation list for the third consecutive year as his value rose by an impressive 39 per cent to $237.5 million in 2019.
IANS 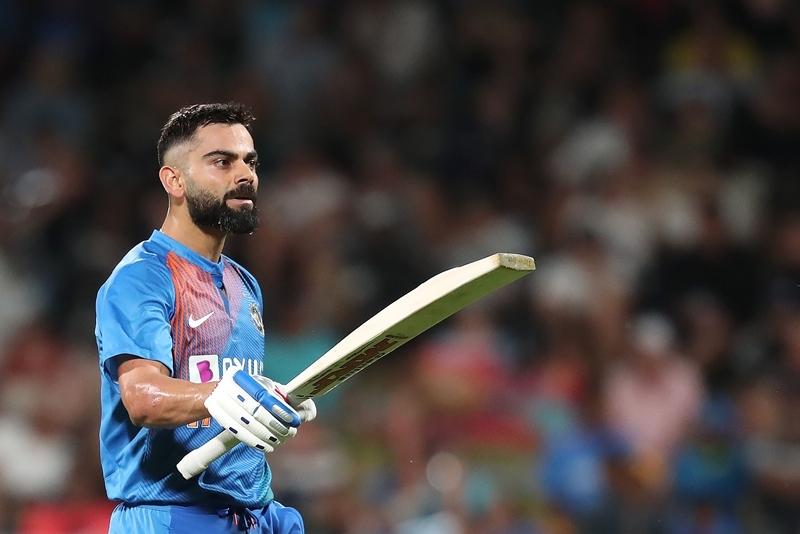 Team India skipper Virat Kohli is a modern-day idol for many youngsters. He has innumerable records to his name in the game of cricket and his popularity can also be judged by his brand endorsements which is currently highest among celebrities in India.

According to a study by a global advisory firm, Duff and Phelps, Kohli topped the brand valuation list for the third consecutive year as his value rose by an impressive 39 per cent to $237.5 million in 2019. Virat Kohli wants his players to be best version of themselves

In the study titled Celebrity Brand Valuation Study 2019: "New is Gold." which provides a ranking of India's most powerful celebrities based on brand values derived from their endorsement contracts, the 31-year-old Indian skipper was ahead of many Bollywood stars Akshay Kumar, Deepika Padukone, Ranveer Singh and Shah Rukh Khan.

Akshay Kumar is second in the list when it comes to brand endorsements with brand value of $104.5 million, at a growth of 55.3 per cent.

Celebrated Bollywood couple Ranveer Singh and Deepika, claimed the third spot with a brand value of $93.5 million each. Deepika retained her most valuable female celebrity status for the second consecutive year whereas Ranveer moved up a spot, to now occupy the same position as that of his wife.

The other sportspersons in the list are all cricketers with M.S. Dhoni claiming the 9th position with a value of $41.2 million, Sachin Tendulkar taking the 15th spot and Rohit Sharma in the 20th place.

Kohli is currently leading Team India in New Zealand in the three-match ODI series. India had won the five-match T20I series 5-0 and would now be looking to stage a comeback in the ODI series after they lost the first match on Wednesday. 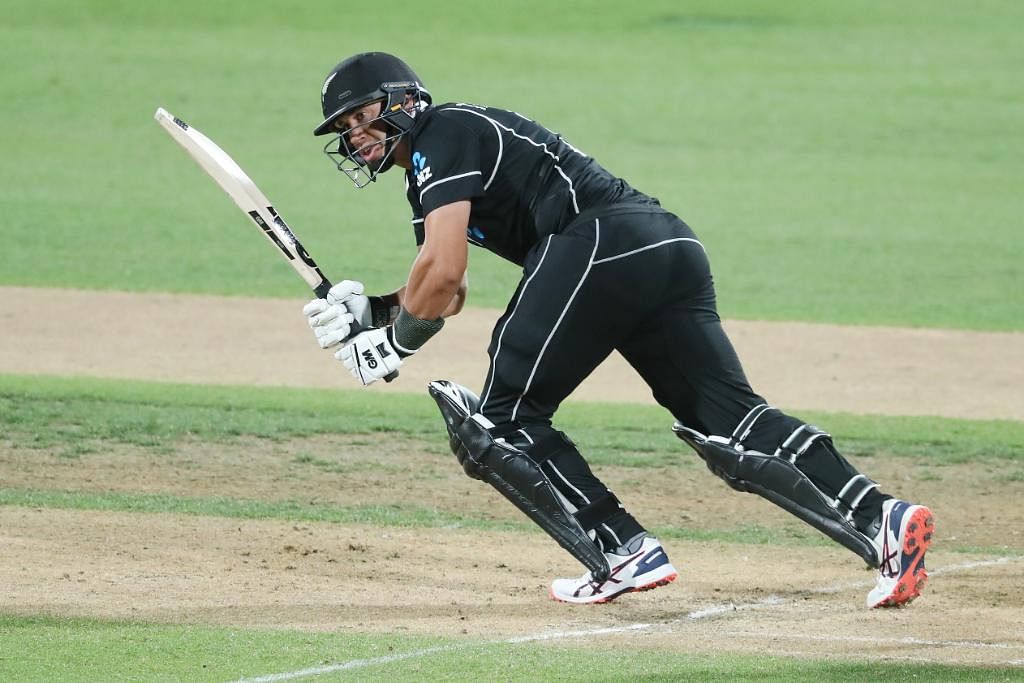