India recently defeated West Indies 2-0 in the two-match Test series, which was a part of the World Test Championship
ANI 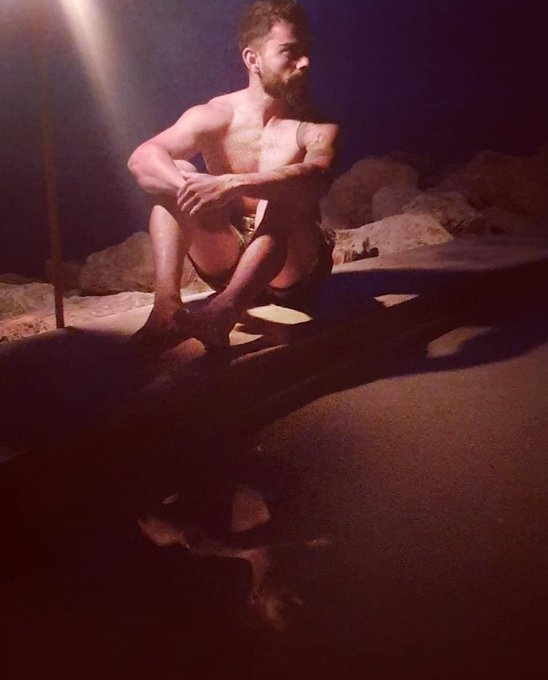 New Delhi: India skipper Virat Kohli on Thursday posted a shirtless picture of himself on Twitter, but netizens saw it as an opportunity to poke fun and asked the cricketer is he just paid a traffic violation challan.

On Tuesday, Dinesh Madan was charged Rs 23,000 as Challan for not wearing a helmet and not carrying Registration Certificate (RC) by the Gurugram traffic police. The incident had triggered a flurry of memes on social media and Kohli's fans were quick to connect his picture with the hefty fine.

"As long as we look within, we won't need to seek anything outside," Kohli wrote along side the photo in which he seated in a dimly lit area showing off his well-toned body.

Immediately after, Twitterverse started commenting on his post, suggesting that he may have to had to pay a fat fine. "Who else is calculating the amount of #TrafficFines for this picture," a Twitter user commented.

"That's the stage we will be in after traffic police fine us for drink and drive," another commented. India recently defeated West Indies 2-0 in the two-match Test series, which was a part of the World Test Championship (WTC).

With this win, Kohli became the most successful Indian Test captain. He now has 28 Test wins from 48 matches and he surpassed MS Dhoni who had 27 wins from 60 matches.

In the series, Kohli had also gone past former skipper Sourav Ganguly to become the most successful Indian captain in overseas Test matches. The 30-year-old Kohli is currently the number one ranked ODI batsman and number two ranked Test batsman.