The kids took time to come out of the stupor and realise that it wasn’t just any dream, but a reality
PTI 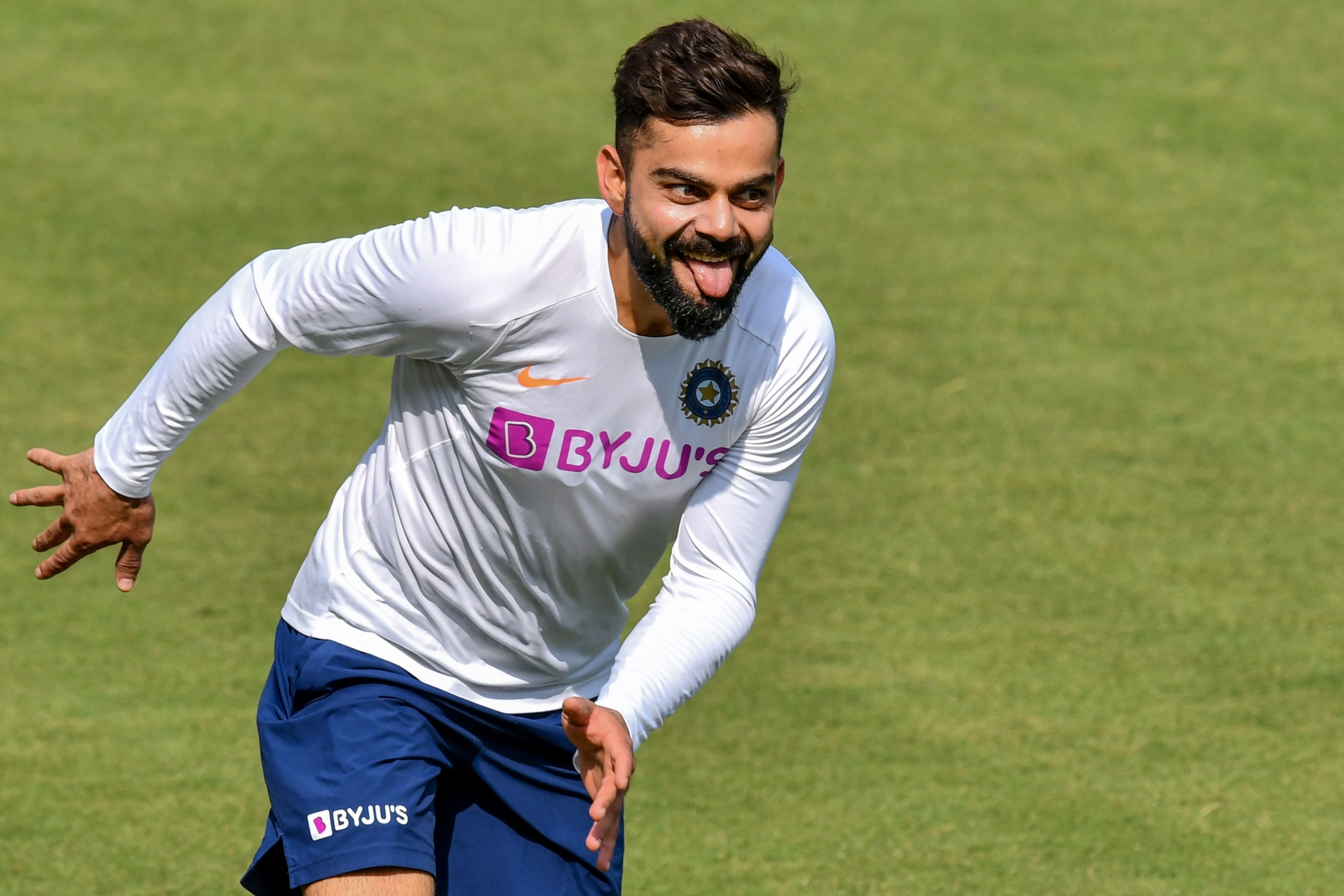 India's captain Virat Kohli reacts after scoring a point during a training session ahead of the first test match between India and Bangladesh at Holkar Cricket Stadium in Indore on November 12, 2019. | Photo by Indranil MUKHERJEE / AFP

Indore: Team India skipper Virat Kohli, who is returning to International cricket after a much needed break, is rearing to go. Virat Kohli arrived with the team on Monday evening. On Wednesday morning, he headed to Bicholi Mardana area for shooting of an advertisement. While shooting for the ad, Kohli, clad in a checkered shirt and jeans, saw a few young kids playing cricket in a nearby ground.

Seeing the kids enjoy the game, the cricketer in Kohli came to fore. He took time from the shooting and rushed to the ground to join the kids who were surprised and shocked to find Indian skipper amidst them.

They took time to come out of the stupor and realize that it was not a dream but a reality. And, the game began. Soon the child in the Virat Kohli came out and he started indulging in childish banter with the kids. With an empty wooden box acting as wicket, he took the bat in his hand and tried to hit each and every ball bowled by the kids out of the ground. He succeeded sometimes and failed at other. However, the kids, including the bowler, cheered his every move. Soon a group of onlookers, those passing by near the ground all stopped in their tracks to watch 'Cheeku' play cheeky shots and applauded them. While batting, one kid managed to claim Kohli's wicket. As all kids raised their fingers in unison claiming that the Indian skipper has to leave batting and join them in fielding. Kohli gave a heartfelt smile and refused to part with the bat. Instead, he protested whole-heartedly refusing to accept that his wicket has been claimed by the kid.

As children refused to buzz, he held the bat under his arm and decided to walk out. However, soon his cricketing impulse was overtaken by the joy of enjoying the cricket and he relented. He later gave a few tips to the kids and even signed autographs willingly making the day special for the kids who will cherish the moment and the day for their entire life.

After the shooting got over, he headed to Holkar stadium to join his team in practice session. 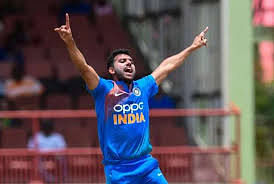