Virat Kohli on verge of being most successful Test captain

A win in the second Test, starting at Sabina Park on Friday, will take Kohli's number of Test victories as captain to 28 - the most by any Indian captain.
FPJ Bureau 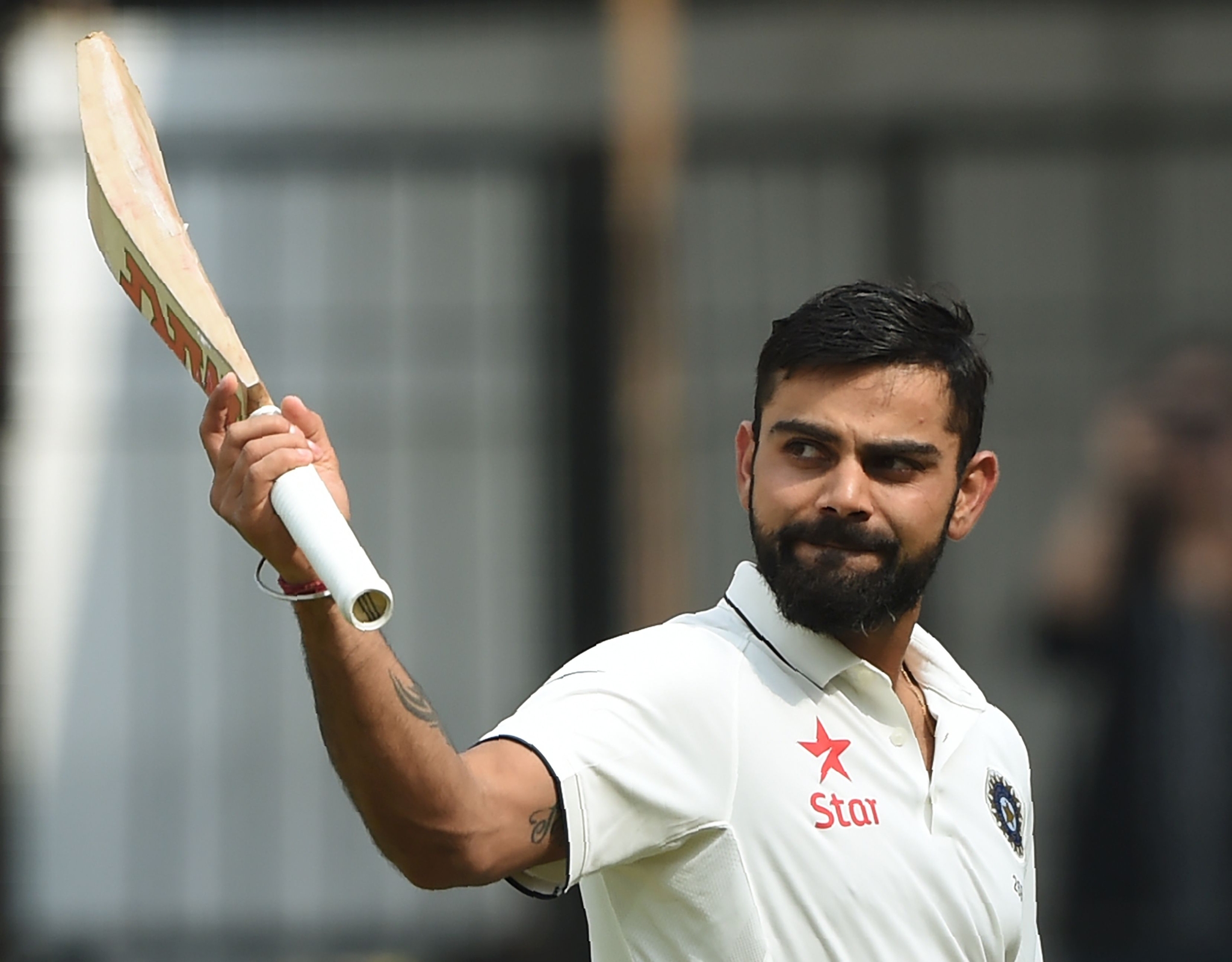 Jamaica: India skipper Virat Kohli is just a step away from becoming the nation's most successful leader in the longest format of the game. If India manage to win the second and final Test of the series against West Indies, Kohli, who had equalled former India captain M.S. Dhoni's record of 27 Test wins in the first game of the series, will add another feather to his cap.

A win in the second Test, starting at Sabina Park on Friday, will take Kohli's number of Test victories as captain to 28 - the most by any Indian captain.

Dhoni had a win percentage of 45 as captain, after winning 27 matches, losing 18 and drawing 15.

On the other hand, Kohli's win percentage is 55.31 -- the best among all other Indian captains in the format. In the 47 Tests under Virat Kohli, India have registered 27 wins, lost 10 games and drawn another 10.

The run-machine had also surpassed Sourav Ganguly with the most Test wins in overseas matches for India as captain in the first Test of the series. Kohli now has 12 away wins as captain in 26 matches, while Ganguly had 11 wins in 28 games.