Mandhana has been phenomenal for the team in recent years and could very well be called the best player in the team.
FPJ Web Desk 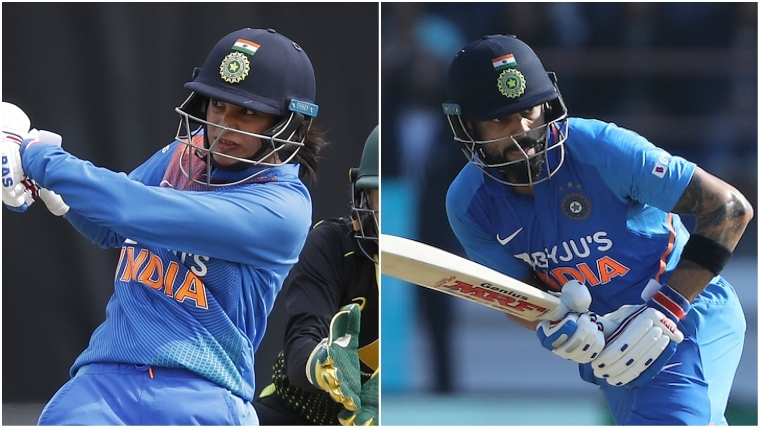 Former New Zealand cricketer Scott Styris has heaped praise on Indian women's opener Smriti Mandhana by comaring her talent to that of Indian mean's skipper Virat Kohli, who arguably is the best batsman in the world at the moment.

Although Mandhana couldn't show-off her batting talent in India's win over Australia in the T20 World Cup opener on Friday, she has been phenomenal for the team in recent years and could very well be called the best player in the team. 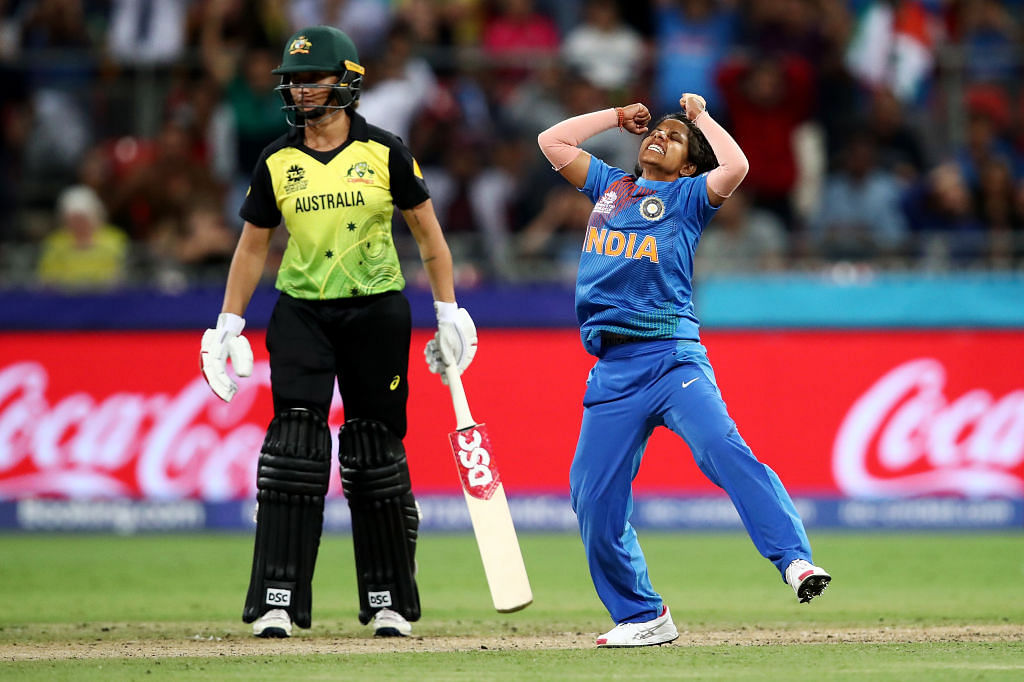 'It's a big upset': Twitter hails Women in Blue after incredible win against Australia

During the T20 World Cup match between India and Australia, Scott Styris, who was handling the commentary duties, said, "She’s (Smriti Mandhana) the Virat Kohli of women’s cricket. And will be remembered as someone who changed women’s cricket much like Viv Richards did a long time ago in men’s cricket."

Chasing 133, Australian openers Beth Mooney and Alyssa Healy provided a steady start as the duo put on 32 runs for the first wicket. India finally got the breakthrough in the sixth over as Shikha Pandey dismissed Mooney (6).

Skipper Meg Lanning joined Healy in the middle to put on a brief partnership of 23 runs, but as soon as Australia started to gain an upper hand, Lanning (5) was sent back to the pavilion by Rajeshwari Gayakwad. Healy, however, continued to march on and brought up her half-century in the 10th over. 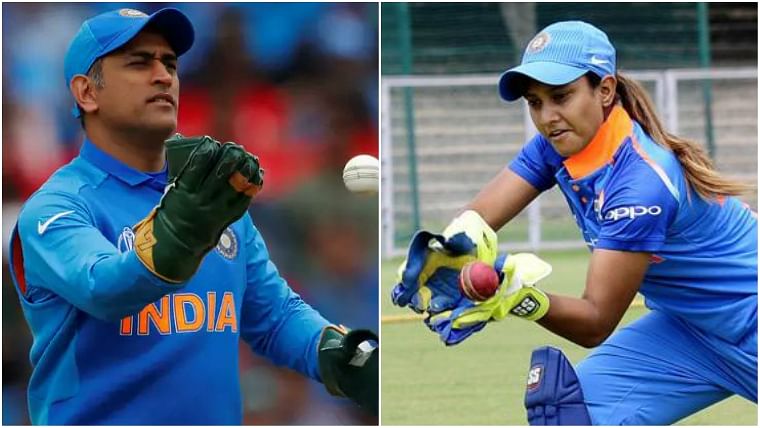 Immediately after reaching the half-century mark, Healy (51) was dismissed by Poonam Yadav, restricting Australia to 67/3. Indian spinners managed to spin a cob-web around the Australian batters and this led to the dismissals of Rachel Haynes (6) and Ellyse Perry (0) with Australia still 57 runs away from the win.

Ashleigh Gardner tried her best as she kept the scoreboard moving at one end, but Indian bowlers kept on taking wickets at the other end. In the end, India managed to emerge triumphant by 17 runs. 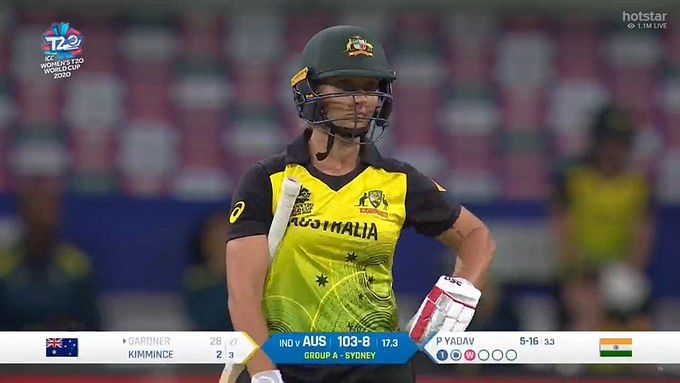 ICC WT20: Why Poonam Yadav's delivery which hit Sutherland's wicket was given 'No Ball'