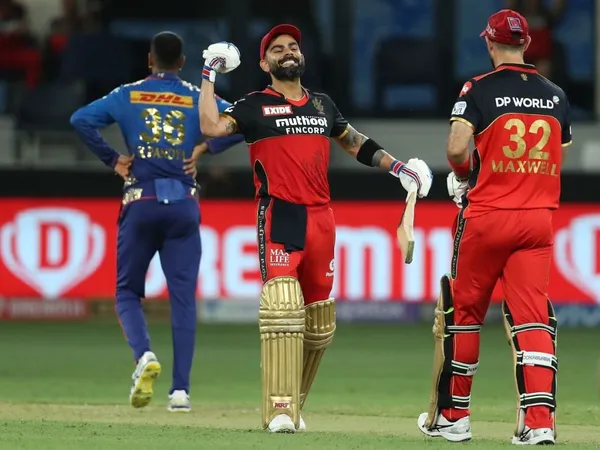 Virat Kohli and Glenn Maxwell are set to be retained by Royal Challengers Bangalore, as per reports by NDTV. Teams are allowed to retain a maximum of four players before November 30.

Kohli stepped down from the role of captain after IPL 2021. He is the highest run-getter in the IPL and is expected to shoulder the batting responsibilities of the team, despite not being the captain.

Maxwell, on the other hand, finished IPL 2021 as the fifth-highest run-scorer, the best for RCB. It was the most he has scored in a single IPL edition, after being vocal about wanting to play for RCB with Kohli and AB de Villiers. His multi-faceted ability, where he can bowl as well as be electric on the field, means that RCB would perhaps not risk buying him via the mega auction.

RCB will be without de Villiers, who called it quits from the sport last week.