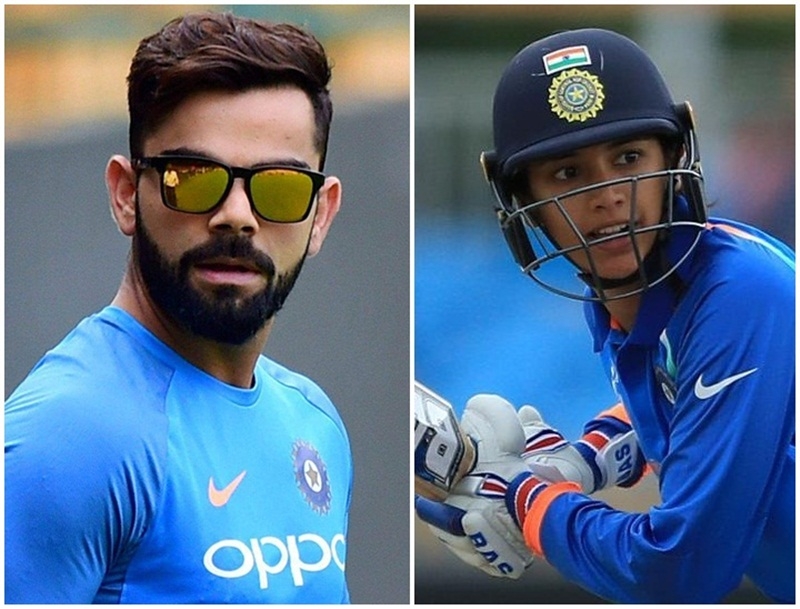 Dubai: Indian skipper Virat Kohli has been named as the ‘leading cricketer of the year’ for the third year in a row by the Wisden Cricketers’ Almanack for his performance in the 2018 English summer. Kohli was named not just the ‘leading cricketer in the world’ but he also featured in the ‘five cricketers of the year.’  Other players who joined Kohli in the ‘five cricketers of the year’ list are Tammy Beaumont, Rory Burns, Jos Buttler, and Sam Curran.