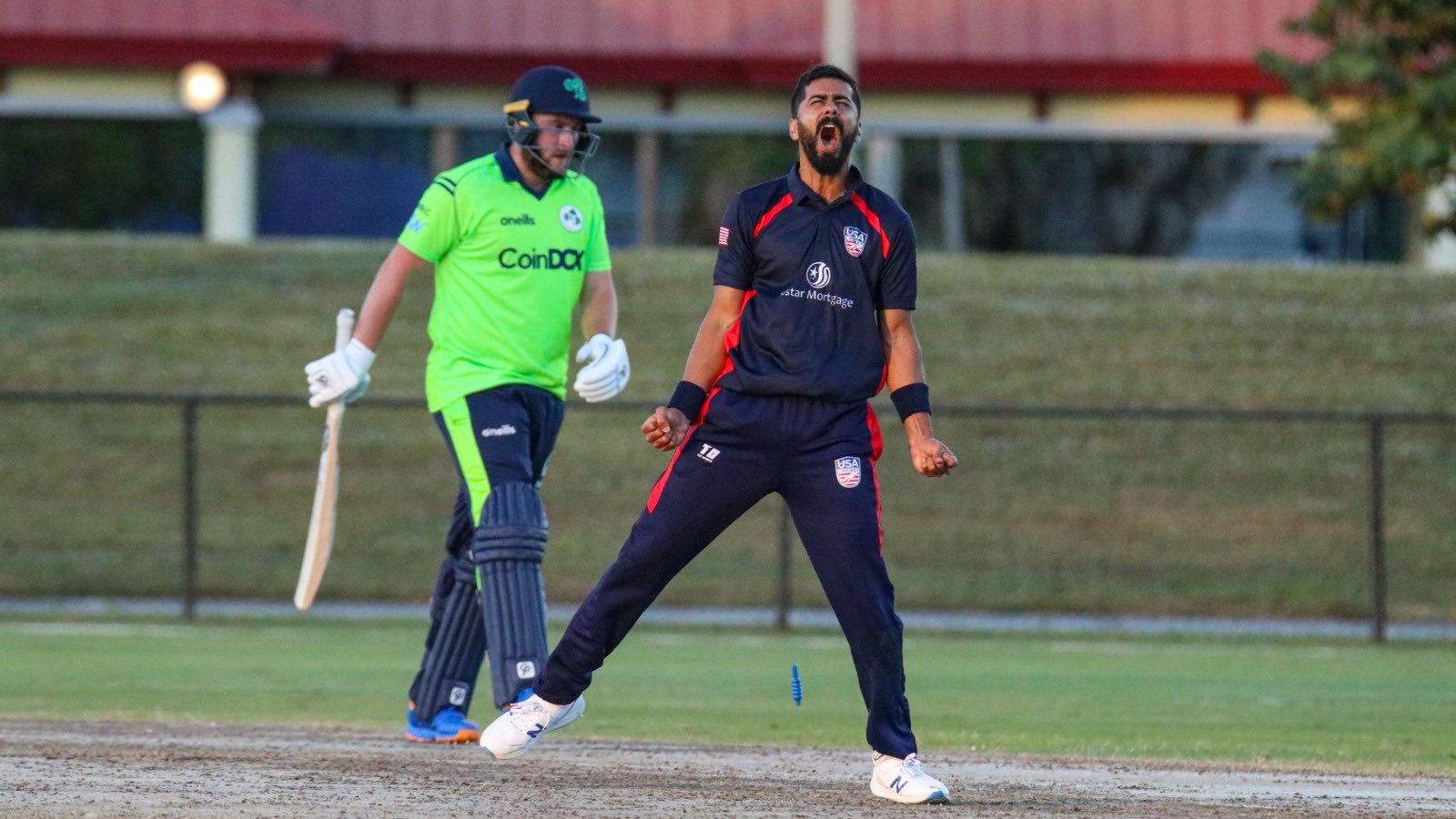 USA Cricket has said it is "devastated" by the news of the cancellation of the three-match One-Day International (ODI) series against Ireland due to several COVID-19 cases being reported in the visiting team's camp.

The first ODI, scheduled on December 26, was cancelled on the eve of the match due to positive COVID-19 cases in USA squad and the umpiring team for the matches.

The remaining two ODIs -- December 29 and 30 -- were also cancelled after two members of the Irish support staff tested positive. Several partners of players also tested positive for the virus.

"While all players in both current playing squads have returned negative COVID results overnight, two members of the Irish support staff have tested positive, as well as several partners of players, resulting in two of the Irish players being deemed as 'close contacts'," USA Cricket said.

The Irish touring party is scheduled to depart Florida for Kingston, Jamaica on December 31 for their series against the West Indies. However, the two members of the support staff who have tested positive will complete their isolation in Florida before their onward travel arrangements are finalised.