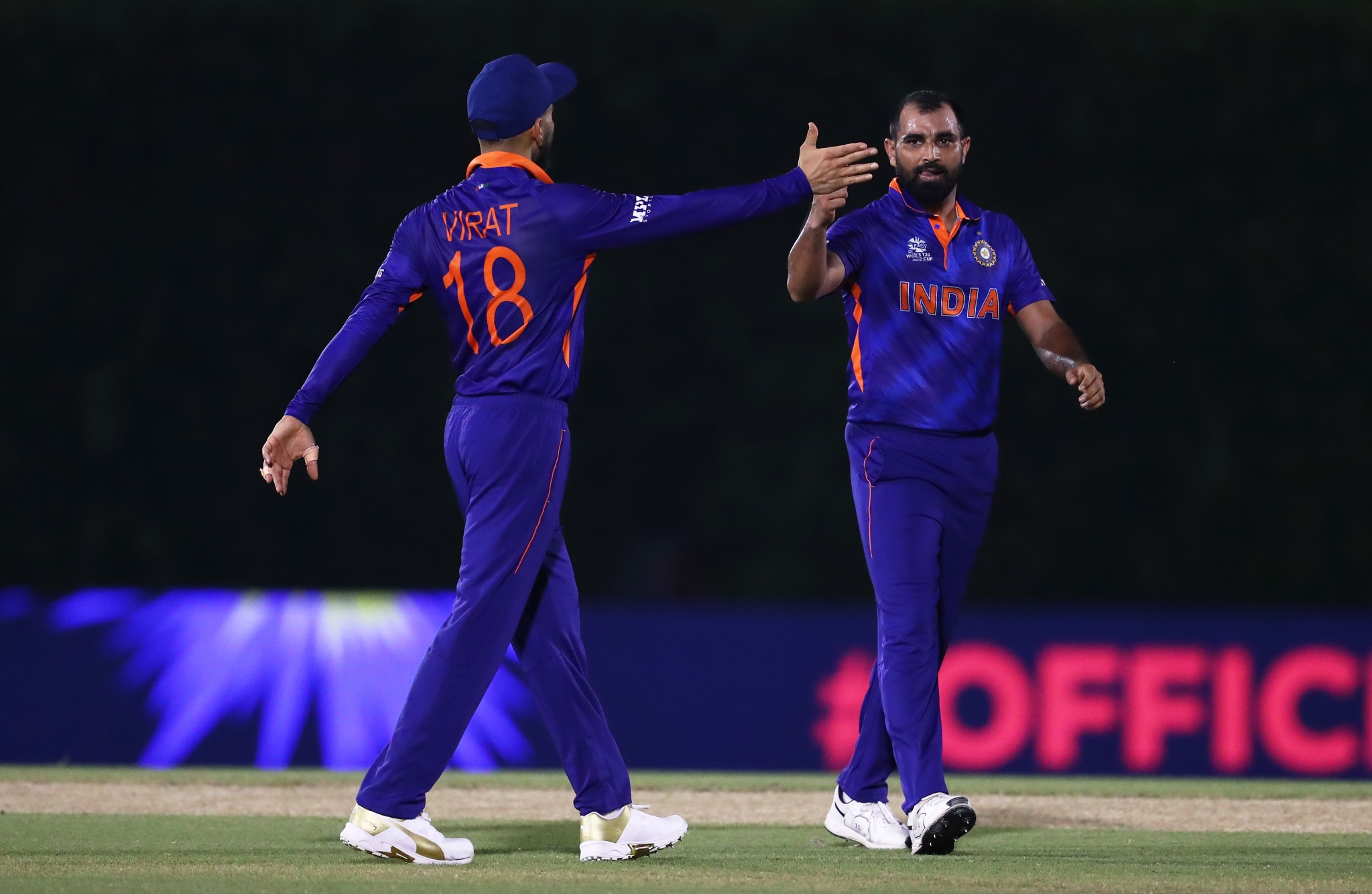 New Delhi [India]: The Board of Control for Cricket in India (BCCI) on Tuesday came out in support of pacer Mohammed Shami following the online abuse of the bowler after India's defeat on Sunday.

Shami was subjected to online abuse after India suffered defeat against arch-rival Pakistan on Sunday in the ongoing T20 World Cup. As soon as the match ended, fans on Instagram and Twitter passed derogatory statements on Shami.

BCCI shared a picture of Shami with skipper Virat Kohli on Twitter and said "Proud, Strong, Upward and onward." Indian skipper Virat Kohli also saw some unruly fan behaviour and the trolls have also not been kind to him, as he was also criticised for his captaincy during the game. 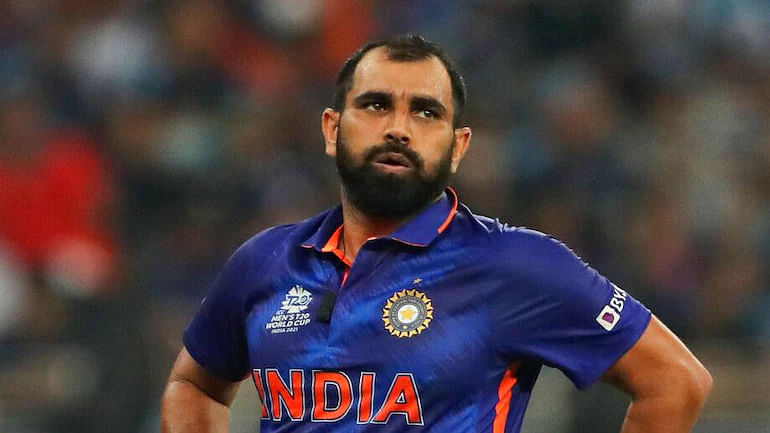