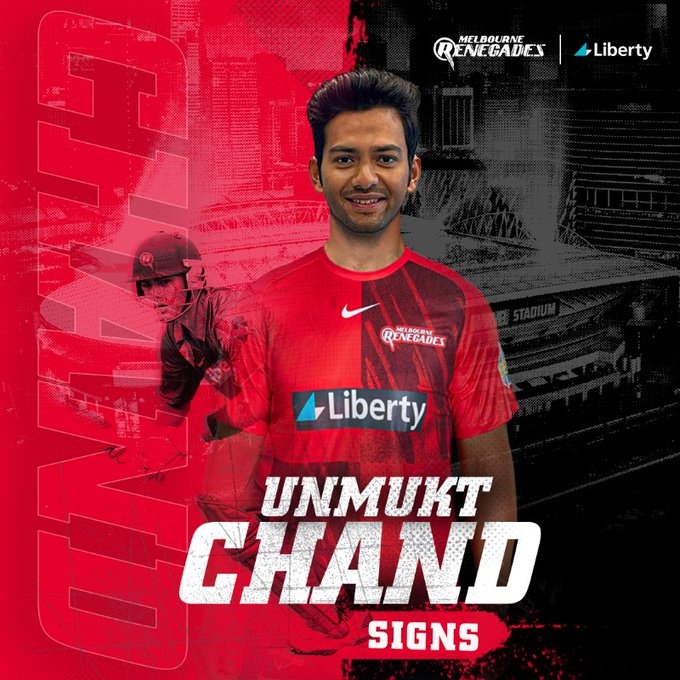 The KFC BBL has broken new ground with a club securing an Indian player as an international signing for the first time.

The Melbourne Renegades today announced they have signed Unmukt Chand for BBL|11, making him the first Indian male to join the Big Bash.

Chand, the captain of India's 2012 U19 World Cup-winning team, had announced his retirement from Indian cricket in August this year stating that he would explore ‘better opportunities from around the world.’

Indian women's players have long played in domestic leagues around the world, including the Women's Big Bash League, but India's international and domestic male players are currently not permitted to play in competitions abroad.

But Chand retirement from Indian cricket means he is free to play in the BBL and other domestic leagues.

"It wasn't easy, to be very honest, the fact that I won't be playing for the country any more is something that is difficult to accept," Chand said of his decision to turn his back on Indian cricket.

"But I enjoying playing for the US, it's been getting better every day.

"And I can now play all the leagues around the world, that's a great opportunity for me personally.”