U-19 World Cup: Kiwis show spirit of cricket by carrying injured Windies player off the pitch

This gesture of theirs was met with applause from the West Indies dressing room as well as the New Zealand dressing room. The spectators too joined them in applauding them.
FPJ Web Desk 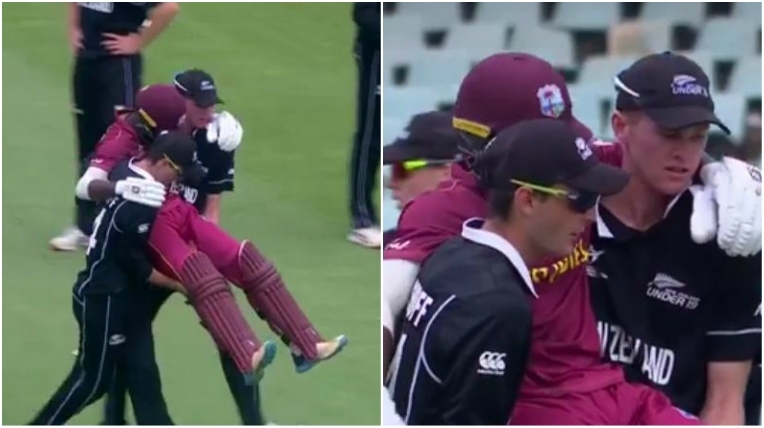 The ongoing U-19 World Cup has proved to be an exciting affair with breathtaking performances and thrilling encounters. On Wednesday, the quarterfinal match between New Zealand and West Indies proved to be host to one of the best sportsmanship moments of the tournament.

After a brilliant knock of 99 runs, the West Indian batsman Kirk McKenzie had to leave the field in the 43rd over, owing to severe leg cramps. However, he came back to bat for the Windies after they lost the remainder of their wickets within the next five overs. Barely able to stand on the field, McKenzie got dismissed by the first ball he faced.

After that, he began the long and arduous journey back to the pavilion with West Indies all-out for 238. That’s when New Zealand players Jesse Tashkoff and Joseph Field walked towards him, lifted him and carried him off the field.

This gesture of theirs was met with applause from the West Indies and New Zealand dressing rooms. The spectators too joined them in applauding them.

ICC uploaded the video on their Instagram account and captioned it, “McKenzie carried off the field - WIvNZ - ICC U19 CWC. The New Zealand players carry Kirk McKenzie off the field with him suffering from some horrible cramp. Awful for the Windies batsman but truly heartwarming to see the spirit of cricket alive and well amongst these young players #WIvNZ #U19CWC”.

The fans lauded the Kiwis for their show of sportsmanship on Instagram as well.

Even prolific Indian batsman, Rohit Sharma, applauded this act of sportsmanship by the U-19 players. He wrote, "So good to see this #SpiritOfCricket at its best."

New Zealand managed to defeat West Indies in the thrilling encounter by two wickets and earned a spot in the semifinals. Chasing 239, New Zealand did not start well and lost Ollie White (0) in the third over. However, Rhys Mariu and Fergus Lellman put on a 48 runs stand for the second wicket.

Mariu got out after playing a knock of 26 in the 13th over. Lellman (29) too went to pavilion, reducing the side to 66-3. In the next over, Nyeem Young dismissed Jesse Tashkoff (6).

Quinn Sunde and Simon Keene took the side past 100 run mark. Sunde (32) got out in 25th over, breaking the 51 runs stand. Beckham Wheeler Greenall joined keene at the crease and took the team past 140 runs mark. 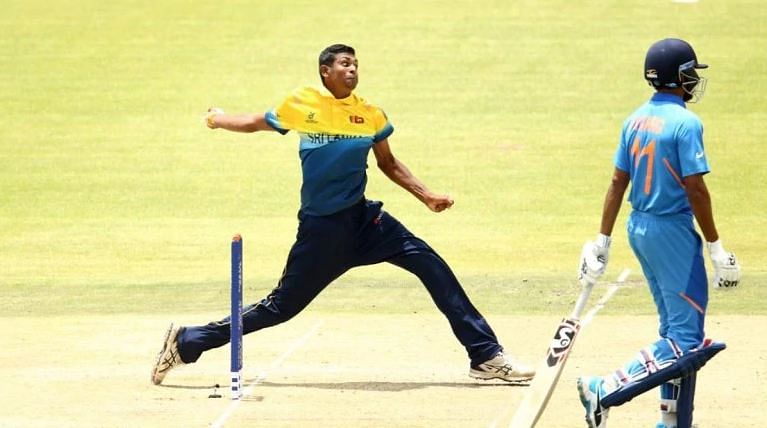 Keene made 33 runs while Greenall played a knock of 16 runs. Adithya Ashok (0) was dismissed by Ashmead Nedd.

Joey Field and Kristian Clark's lower order innings of 38* and 46*, propelled the side to a two-wicket victory over Carribean team.

Earlier after opting to bat first, West Indies had a bad start and lost both openers cheaply. However in the middle over, Kevlon Anderson and Kirk Mckenzie saved the side from trouble.

Mckenzie played a knock of 99 runs while Anderson made 33 runs. Lower down the order, Windies lost a flurry of wickets and were bundled out on 238 in 48th over. 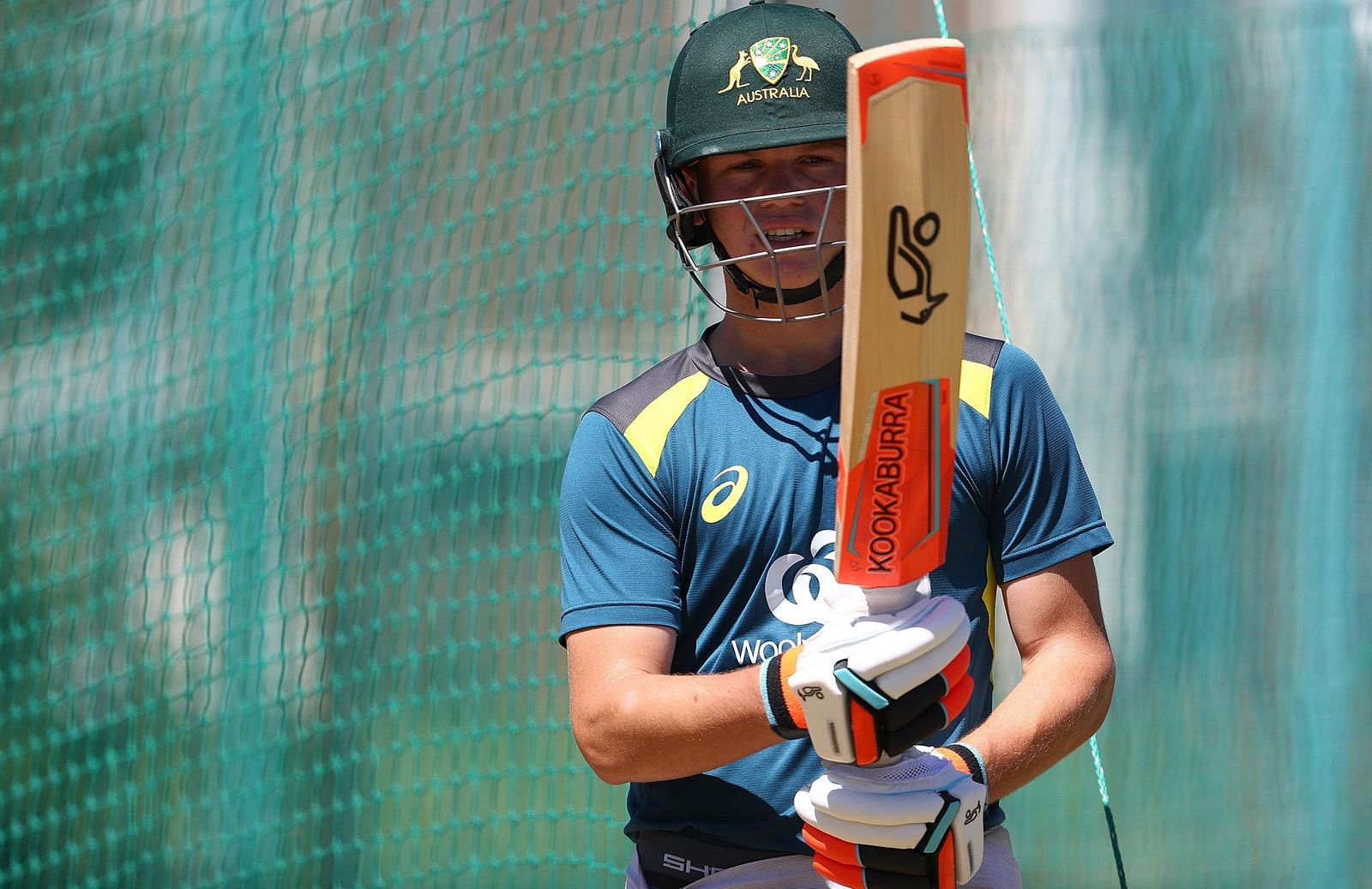