Harmanpreet Kaur's unbeaten 42 runs helped the side to chase the target of 148 with three balls to spare.
ANI 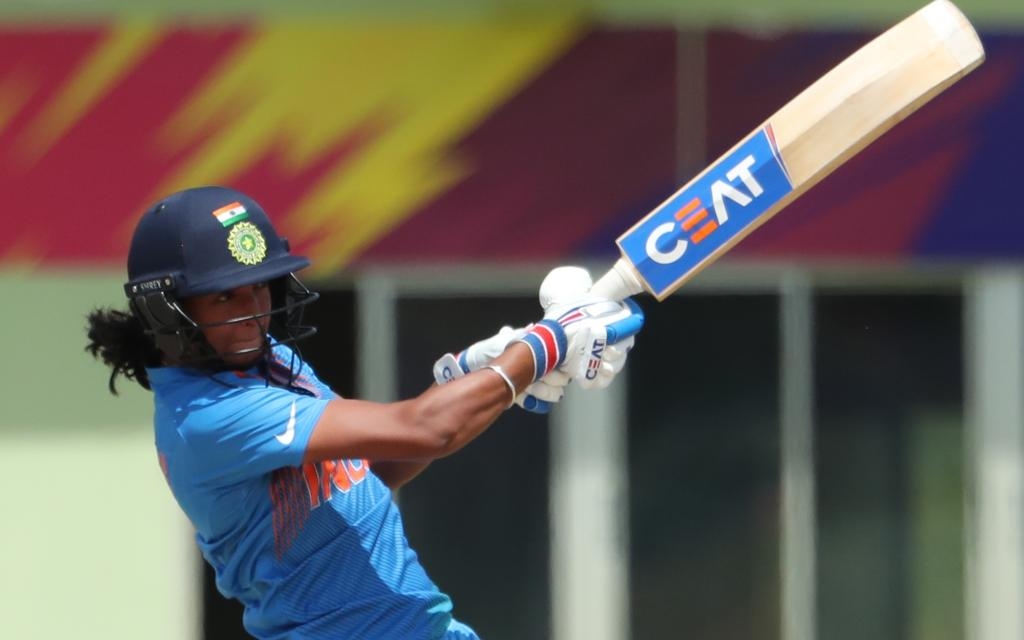 Harmanpreet Kaur's unbeaten 42 runs helped the side to chase the target of 148 with three balls to spare. Heather Knight was awarded player of the match for an inning of 67 runs studded with eight fours and two sixes.

Openers Shefali Verma and Smiti Mandhana built the 27-run stand for the first wicket. The latter was caught by Lauren Winfield at mid-on off Natalie Sciver in the eighth over.

Mandhana added 15 runs to the scoreboard. Jemimah Rodrigues along with Verma accumulated 18 runs for the second wicket.

Verma departed by Heather Knight after scoring 30 runs off 25 balls in the 11th over. Veda Krishnamurthy (7) and Taniya Bhatia (11) failed to impress with the bat and were picked cheaply.

Skipper Kaur was also involved in the brief partnerships with Krishnamurthy and Bhatia. Deepti Sharma remained unbeaten on 12 runs as India scored 150/5 in 19.3 overs.

For England, Katherine Brunt picked two wickets while Sciver and Knight took one wicket each.

Earlier, India won the toss and asked England to bat first. The Indian bowlers led by the spinners restricted the English side to 147/7 in 20 overs. England had a poor start as they lost both the openers Amy Jones (1) and Danni Wyatt (4) cheaply under three overs.

Natalie Sciver and skipper Heather Knight stitched the brief partnership of 29 runs for the third wicket.

Sciver played a knock of 20 runs and was scalped by spinner Radha Yadav in the seventh over. Fran Wilson joined the skipper but failed to put big runs on the scoreboard. Wilson departed after scoring seven runs.

Tammy Beaumont joined Knight in the middle and built the much-needed partnership of 69-run for the fifth wicket. Knight was dismissed by spinner Shikha Pandey after scoring 67 runs.

For India, Rajeshwari Gayakwad, Pandey, and Sharma bagged two wickets each. India will next take on Australia in Canberra on February 2. 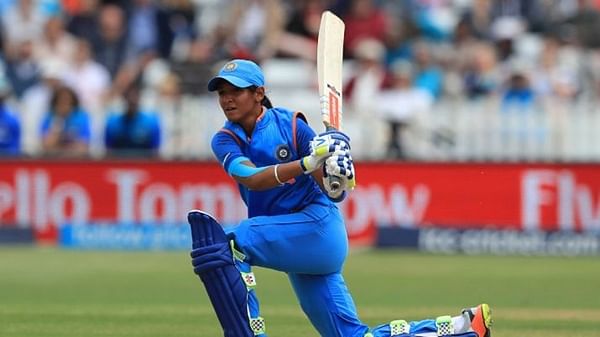 'Our side is very young and all are match-winners': Indian skipper Harmanpreet Kaur praises team...