Tom Banton wishes to play for this IPL team

Banton who is a die-hard fan of four-time IPL champions Mumbai Indians since his childhood desires to play for them.
FPJ Web Desk 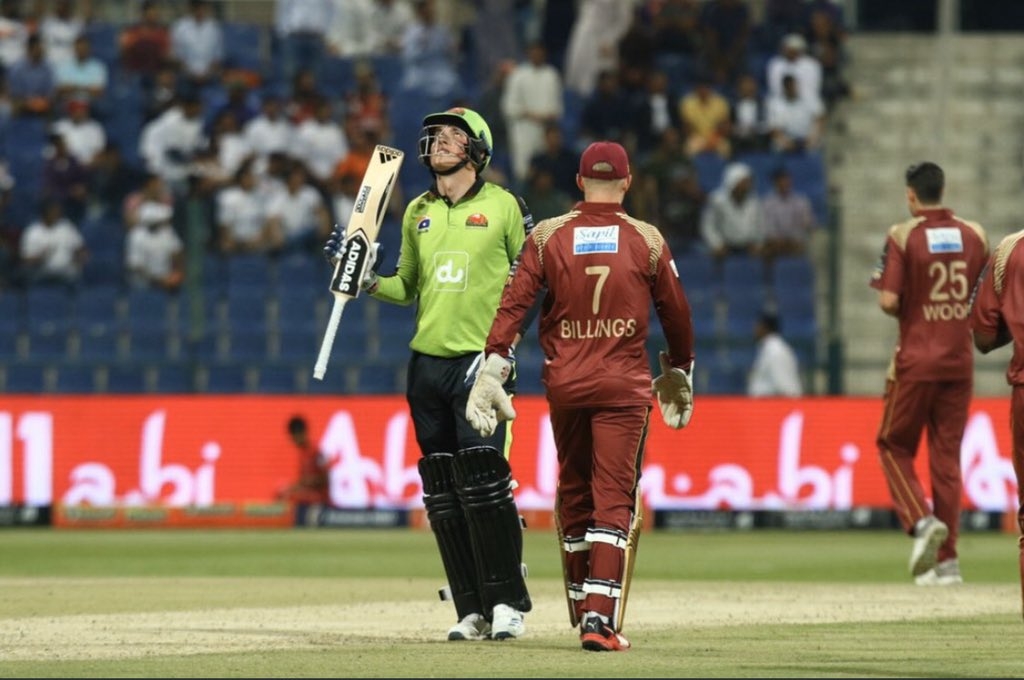 England youngster Tom Banton seems to be excited to play for the upcoming Indian Premier League and has also registered his name for the auctions that will be held on December 19 in Kolkata.

Tom Banton has recently opened up on the team he wishes to represent in the IPL. Banton who is a die-hard fan of four-time IPL champions Mumbai Indians since his childhood desires to play for them.

"As a kid, I have always loved watching Mumbai Indians. Then I had the good fortune of playing at the Wankhede for the England U-19 team. There was tremendous support at the ground then, even though we lost 5-0," he said.

The Somerset wicket-kepper batsman had an outstanding domestic season with the bat as he scored 549 runs in the T20 Blast at an amazing strike rate of 161.47. He continued his form for Somerset in the Royal London One-Day Cup amassing 454 runs.

The 21-year-old made his International debut for England where he featured in the final three T20I's against New Zealand in the five-match T20I series. However, Banton did not get handful of runs where he could only make 56 runs from 3 innings.

Banton will be playing for Brisbane Heat in the 2019/20 Big Bash League in Australia.