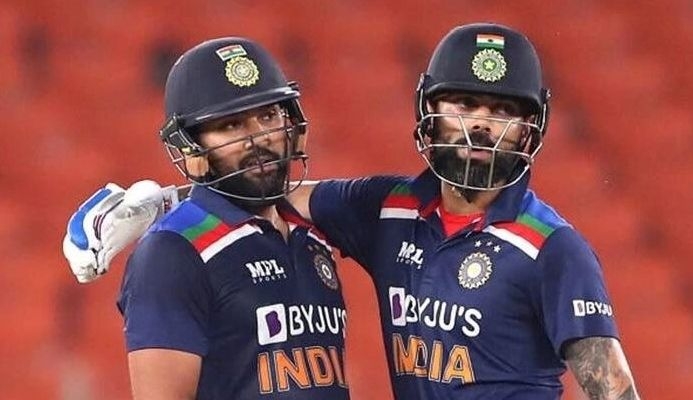 Social media has been abuzz after it was revealed that Virat Kohli is set to miss the One-Day International (ODI) series in South Africa while Rohit Sharma is expected to recover from his hamstring injury in time for the three ODIs.

Former India captain Mohammed Azharuddin has weighed in on the controversy, saying that while there’s no harm in taking a break, the timing has to be right.

“Virat Kohli has informed that he's not available for the ODI series & Rohit Sharma is unavailable fr d upcoming test. There is no harm in takin a break but d timing has to be better. This just substantiates speculation abt d rift. Neither wil be giving up d other form of cricket,” Azharuddin tweeted.

On Monday, the BCCI announced that Rohit Sharma had been ruled out of the Test series with opening batter Priyank Panchal, who was part of the India A tour to the country earlier this month, named as his replacement.

TOI reported that Virat Kohli is taking a break to celebrate his daughter’s one-year birthday.