Virat Kohli has said that looking back at the year, the team would have wanted to change its result of the World Cup semi-final loss against New Zealand.
IANS 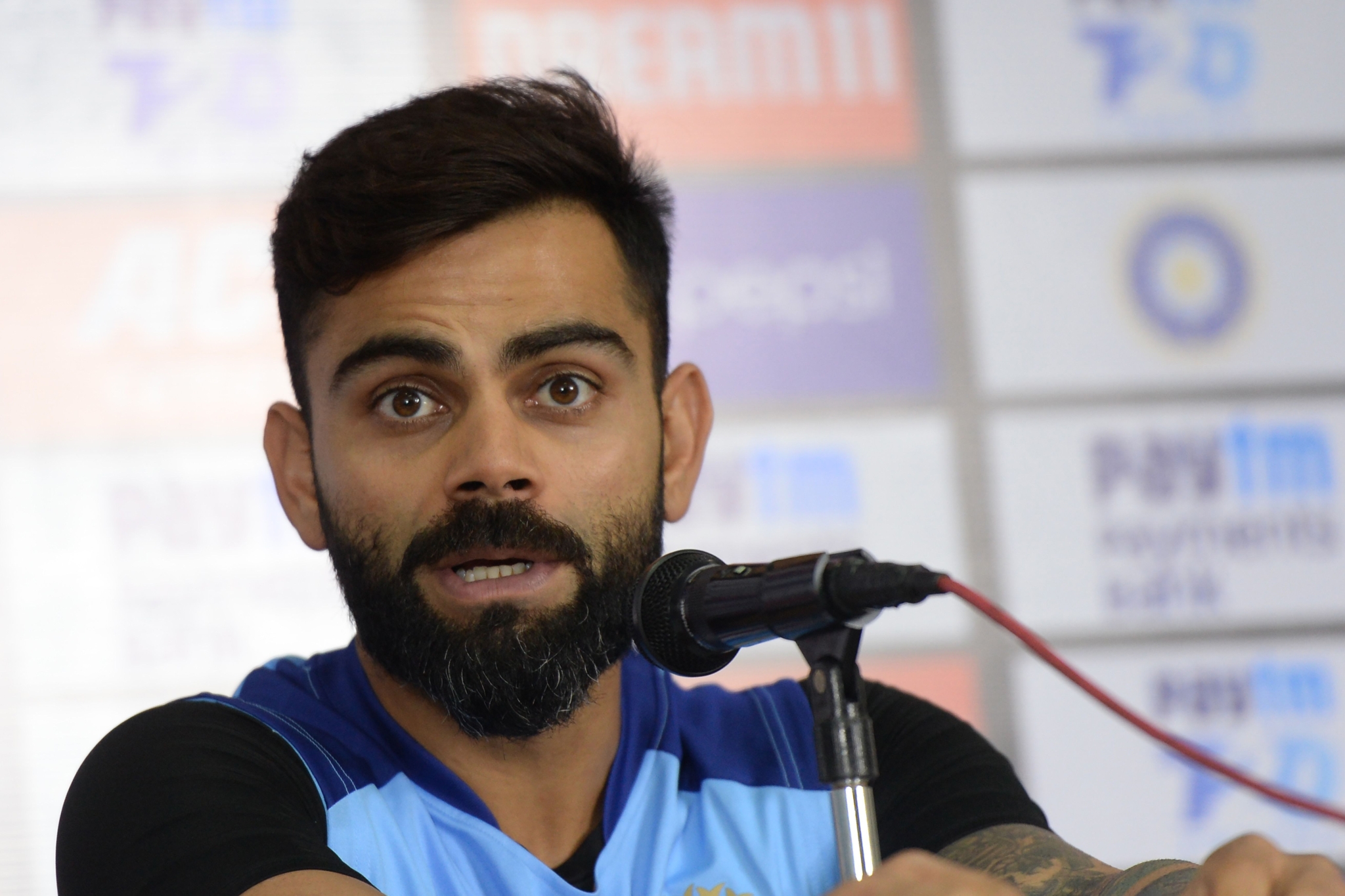 India captain Virat Kohli has said that looking back at the year, one thing which the team would have wanted to change is the result of the World Cup semi-final where they lost to New Zealand.

The Men in Blue, who had finished at the top of the points table after the round-robin stage of the World Cup, faced a heart-wrenching 18-run defeat against the Black Caps in the semi-final which was played for two days at the Old Trafford in July.

"The losses that we had in England is something that we as a team would have wanted to change but again having said that things have to be a certain way and maybe this was always meant to be and we had to go through those hard times to reach where we are today," Kohli said while speaking on Star Sports' Follow the Blues show.

Earlier, after their 2-1 ODI series win over West Indies, Kohli had said that 2019 was one of the best years for Indian cricket.

India won seven of the eight Tests they played this year, with one of them ending in a draw. They won 19 ODI out of the 28 they played, and registered nine victories in 16 T20Is.

"2019 has been one of the best years for Indian cricket," Kohli said after victory in Cuttack on Sunday. "Apart from the 30 minutes (in the semifinal loss against New Zealand) in the World Cup, it's been a great year. We'll keep chasing that ICC trophy, this group deserves it for the amount of hard work we have put in. We have a vision in place."

India will start their campaign in 2020 with the three-match T20I series against Sri Lanka beginning January 5 in Guwahati.