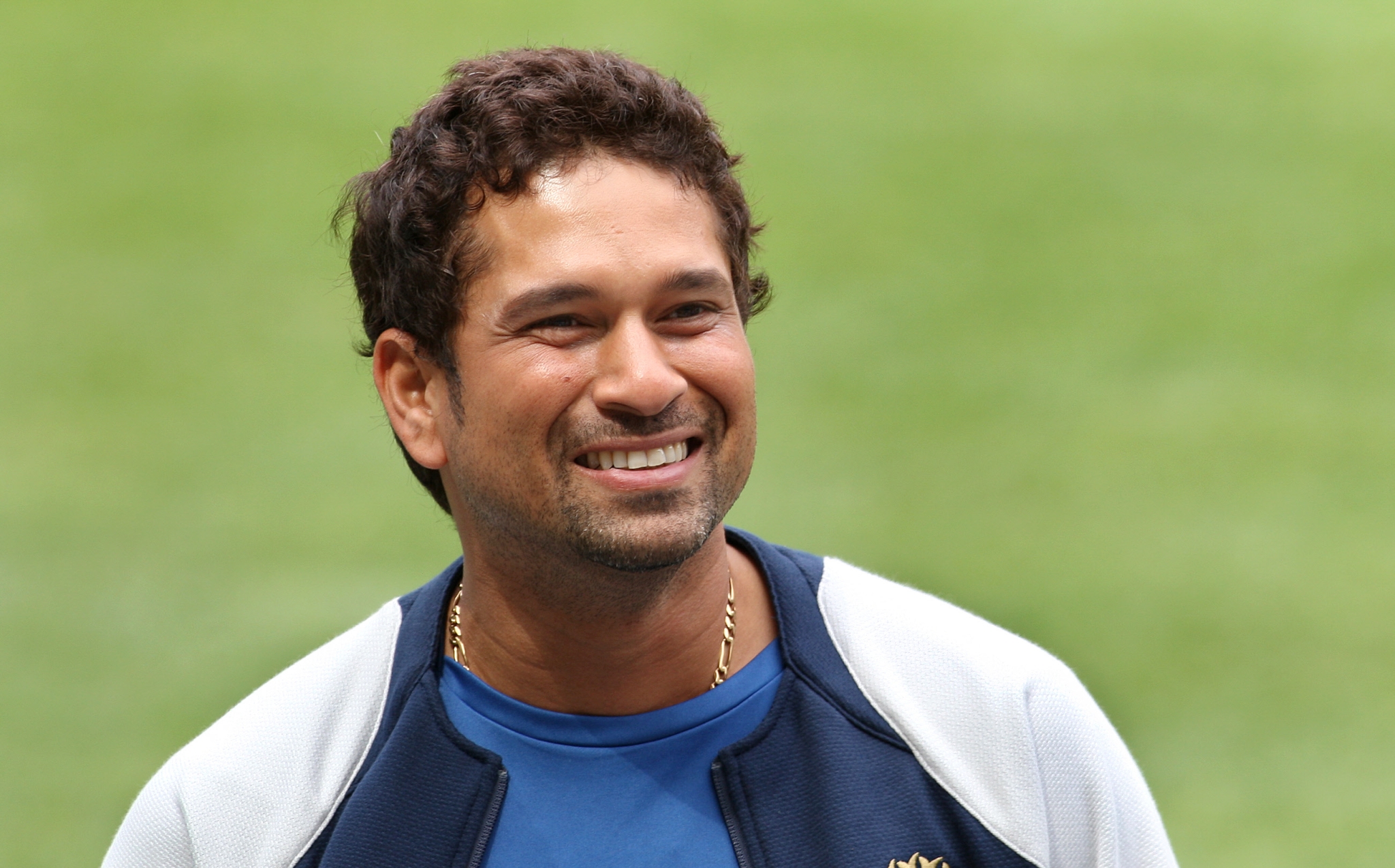 He went to score 99 more, a record still unmatched and standing tall like the Himalayas. But ask Sachin Tendulkar and his first international century will always be the one he will remember very fondly.

On August 14 in 1990, an unbeaten 119 against England at the Old Trafford in Manchester marked the beginning of the Tendulkar era. His knock in the second innings emerged as the biggest talking point from the Test.

"Scoring my 1st ever 100 was very special as we managed to save the Test & keep the series alive, and it all happened on the eve of our Independence Day. It's been my privilege to play for India and I thank each one of you for your love & support over the years," Tendulkar said in a tweet on Friday.

Chasing 408 for victory, India were down in the dumps at 183/6, when the right-handed batsman showed superb composure as a teenager and exhibited his repertoire of exquisite drives on the off-side against English pacers.

Sharing a 160-run partnership with Manoj Prabhakar, Tendulkar remained unbeaten on 119 and helped India draw the match. The Master Blaster was just 17 when he hit that magnificent knock - the third-youngest batsman ever to register a Test century.

"In the first innings, I had scored 68 and was the last one to get out. But in the second innings, when I walked out to bat at number 6, we had lost a few wickets and we had to still play out a number of overs. I attacked when I got the opportunity. Not to forget that it was my first Man of the Match," the 47-year-old said in a video posted along with the tweet.

The rest was indeed history as the Mumbai batting masterclass went on to become a 'demigod' in India and arguably the greatest batsman to have played the game since Don Bradman.