The dark horses: How Bumrah 'relates' to Zlatan Ibrahimovic 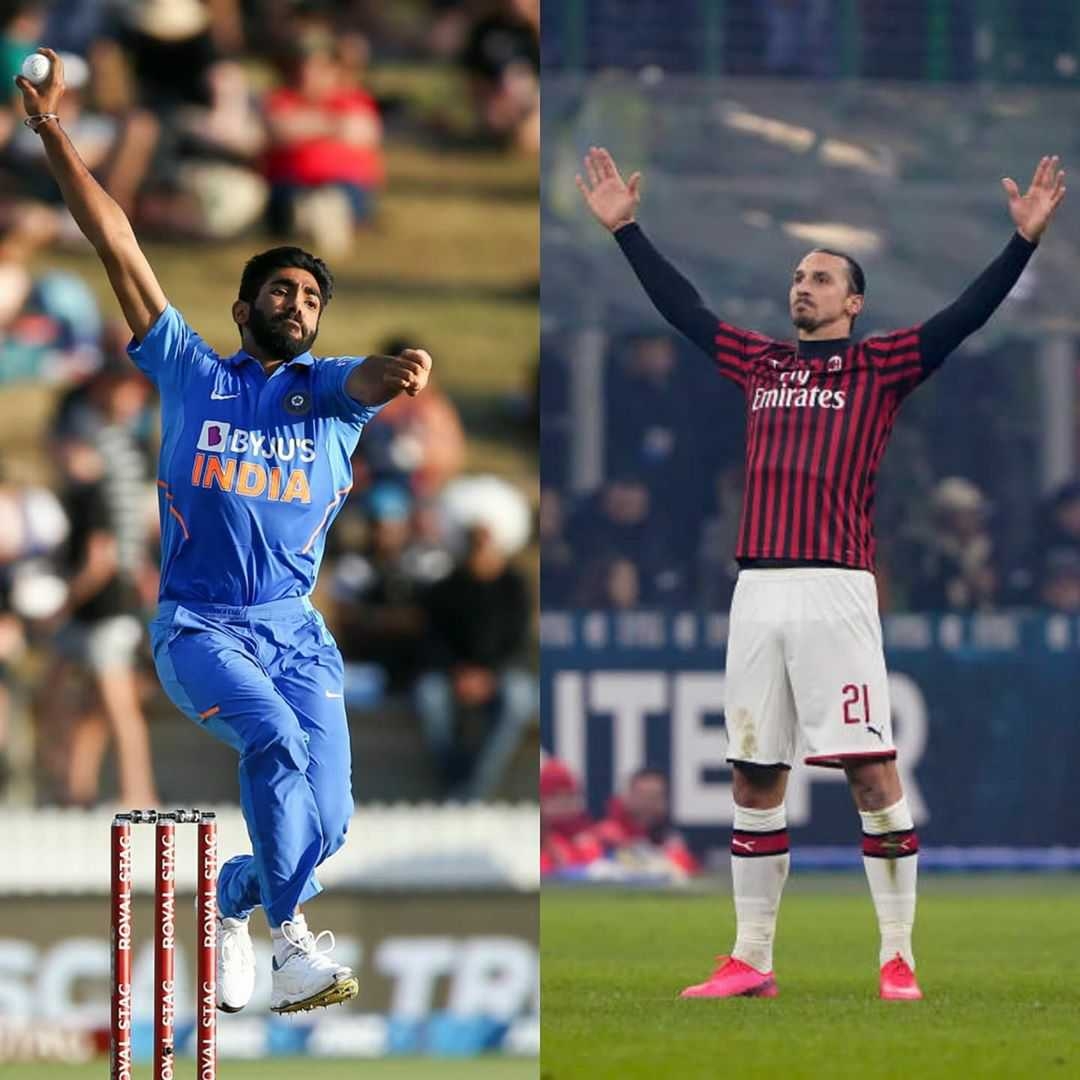 When Jasprit Bumrah first arrived to the international scene, not many trusted in his abilities.

Sure he caught scores of eyeballs for his unorthodox bowling action, but, 'does he have the potential to be the bowler' Indian cricket had been in search of?' -- questioned many.

Today, he stands as the world number 1. And Bumrah, relates his story in all entirety with Football's lion -- the Swedish star Zlatan Ibrahimovic -- who was, in fact, still is one of Europe's most celebrated strikers.

Ibrahimovic has starred for eight consecutive title-winning clubs and at 38, the tall and agile striker is still at it, currently with AC Milan.

"I love Ibra," Bumrah was quoted as saying by Wisden.

"I can relate to his story, that people did not take him seriously and then he became a star.

"I can relate as I think people took me lightly initially, and then I proved them wrong," Bumrah said, humbly adding: "I am still trying.”

Bumrah's last outing with India did not go as planned for the pacer who had just marked his return from an injury. With poor records against New Zealand, India was whitewashed in the ODIs and Tests series.

However, the coronavirus pandemic has put all the sporting events on hold, including Italian football league Serie A and India's cricket festival the Indian Premier League (IPL).

IPL's suspension will last until April 15, after which the Board of Control for Cricket in India's President Sourav Ganguly will decide on the fate of 13th edition of IPL.