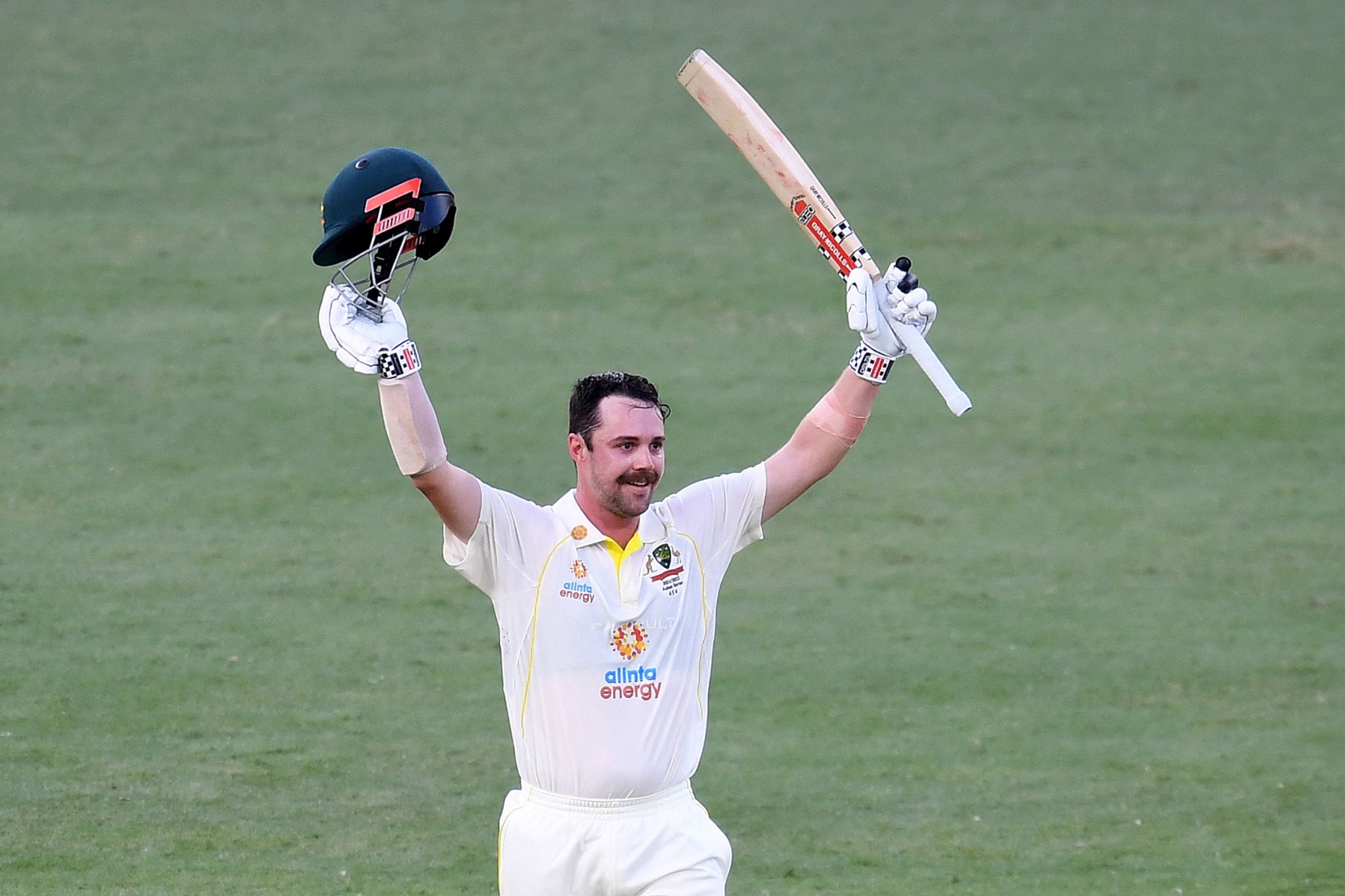 Travis Head and David Warner played knocks of 112 and 94 respectively as Australia extended its lead to 196 against England on Day 2 of the ongoing first Ashes Test at the Gabba in Brisbane on Thursday.

Resuming the third and final session at 193/3, Australia lost back-to-back wickets of David Warner (94) and Cameron Green (0) and were reduced to 195/5. Warner and Green were dismissed by Ollie Robinson.

Alex Carey and Travis Head then got together at the crease and the duo put on 41 runs for the sixth wicket, however, this stand was cut short by Chris Woakes as he dismissed Carey (12) in the 65th over.

Pat Cummins also departed after playing a 12-run knock but Head played a counter-attacking inning and he went on to bring up his century, further consolidating Australia's position in the match.