THE ASHES 21-22: Timings, Where to watch in India, TV Channels & Live Streaming 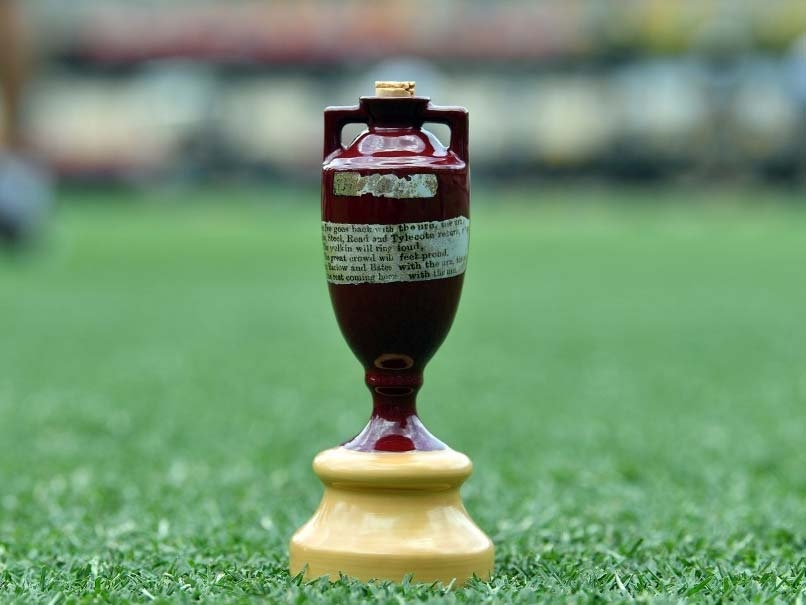 THE ASHES — cricket world’s oldest rivalry between England and Australia, will resume from December 8 at the Gabba.

Here’s where to watch the series along with live streaming and TV details. 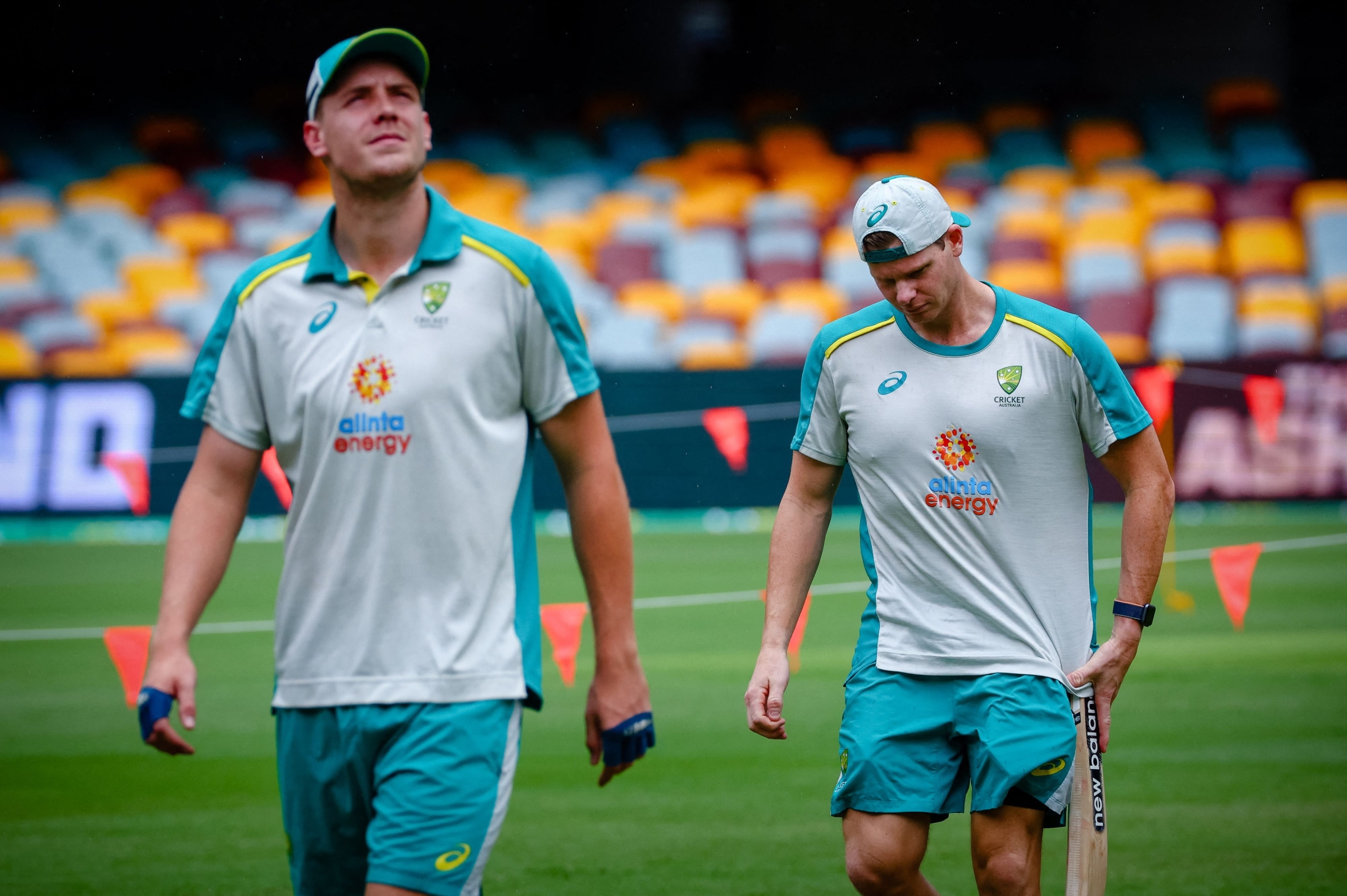 Australia's Steve Smith (R) and Cameron Green (L) inspect the pitch during a training session at the Gabba on Tuesday | Photo: AFP

There was plenty happening off-field in the lead-up to the series. Australia have a new skipper with Pat Cummins replacing Tim Paine who has stepped away from the sport to take an ‘indefinite mental health break’. Usman Khawaja has been recalled to Australia‘s 15-man squad, while Alex Carey was a late addition.

The England side will see the return of Ben Stokes, who missed a major part of 2021 due to a finger injury, which was followed by a mental health break. They are, however, without the services of Jofra Archer. Jos Buttler is the vice-captain of the side, with Joe Root leading them. Bairstow left out of the 12-member squad for the 1st Test.