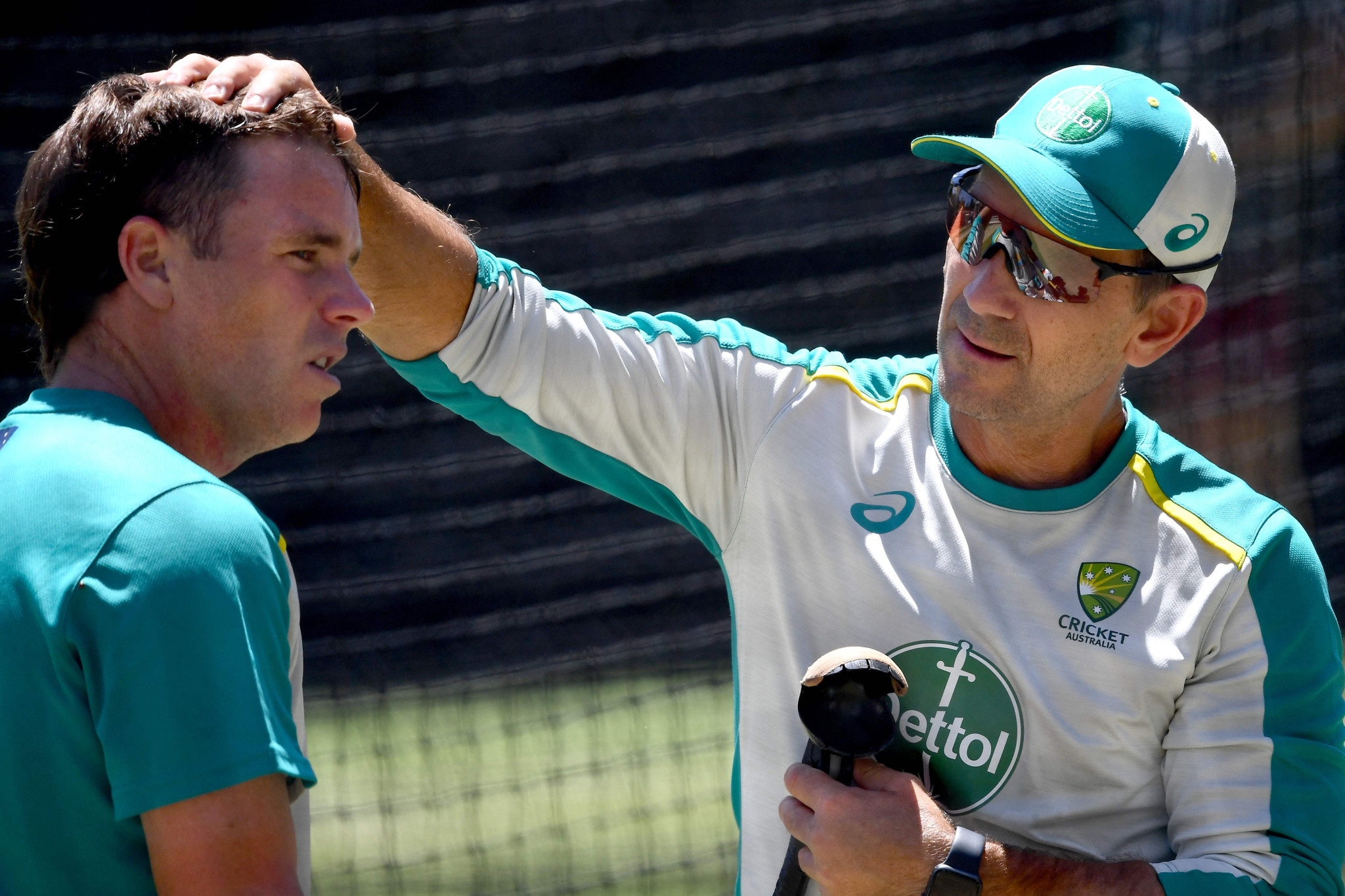 England might not have beaten Australia in a pink-ball Test, but the Joe Root-led side will have to overcome its disappointment of losing the first Test by nine wickets and make a fresh start when the second Ashes Test begins at the Adelaide Oval on Thursday.

Australia have a perfect record in day-night Tests, winning all eight they have played so far, while the tourists, by contrast, have won one and lost three of the four day-nighters they have played so far. To add to the uphill task for Root is the fact that England have not won a Test in Australia since 2010/11, losing 10 of their past 11 games in the format Down Under.

Still, the side will go into the match with plenty of optimism as senior pros James Anderson and Stuart Broad, who have taken over 1100 Test wickets among themselves, are fit and expected to return for the clash. Not to forget that both Root and Dawid Malan were in good nick in The Gabba Gabba Test, notching fine half-centuries, while Haseeb Hameed and Ollie Pope each produced encouraging innings.

Of course, Australia will go into the match on a high but injury to key pace bowler Josh Hazlewood, would have dampened their spirits. With the ball, every member of their attack performed in Brisbane, and with the bat there was plenty to be happy about right from batting stalwart David Warner's 94 to Travis Head's fine ton.

If the hosts maintain similar standards at the Adelaide Oval, they will be hard to beat.

Things didn't go so well for England in their last day-night Test against Australia. In 2017 when they met at Adelaide Oval in a pink ball affair, England went down by 120 runs.

Australia captain Pat Cummins has confirmed that Jhye Richardson will come in place of the injured Hazlewood, who has been ruled out with a side strain. Richardson has been a force in Australia's domestic cricket picking up 23 wickets at 13.43 this summer.

Cummins also backed Warner to play through the pain barrier after he suffered bruised ribs in the first Test during his innings of 94.

Despite it being the batting that misfired in the first Test, England's main dilemma is the make-up of their attack. Chris Woakes, Mark Wood and Ollie Robinson were impressive at The Gabba but with Anderson and Broad both tipped to return for the second Test, one of them will have to make way.

Besides Jack Leach bleeding runs (1/102) in the first Test has added to England's headache and it remains to be seen if the tourists keep the faith in their main spinner.