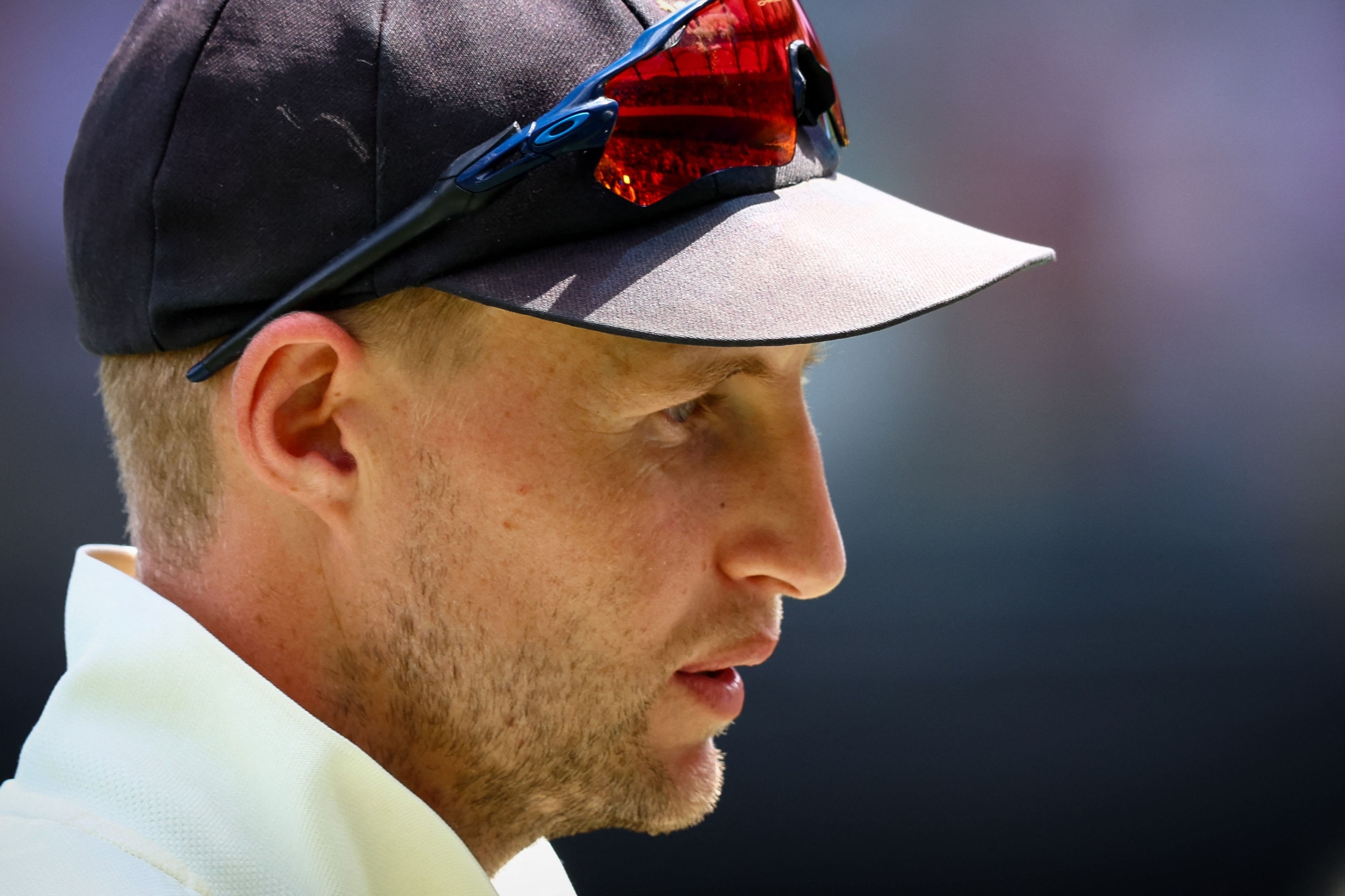 After losing the first Ashes Test to Australia by nine wickets at the Gabba, England have now been fined 100 per cent of their match fees and see a deduction of five ICC World Test Championship (WTC) points for maintaining a slow over-rate.

Match Referee David Boon imposed the sanction after Joe Root's side was found to be five overs short of the target with time allowances taken into consideration.

In accordance with Article 2.22 of the Code of Conduct for Players and Player Support Personnel, which relates to minimum over-rate offences, players are fined 20 per cent of their match fee for every over their side fails to bowl in the allotted time.

It is the second time that Joe Root and Co. have been hit by the slow over-rate penalties in 2021. In August this year, England, along with India, were fined 40% of their match fees and docked two WTC points for being two overs behind the required rate in the first Test at Trent Bridge, which ended in a draw.

Meanwhile, Australia batter Travis Head, who was the player of the match in Australia winning the first Test, has been fined 15 per cent of his match fee for breaching Level 1 of the ICC Code of Conduct.

Head, who scored a counter-attacking 152 off 148 balls, was found to have breached Article 2.3 of the ICC Code of Conduct for Players and Player Support Personnel, which relates to 'use of an audible obscenity during an International Match'.

Due to this, one demerit point has been added to the disciplinary record of Head, this being his first offence in a 24-month period. The incident occurred in the 77th over of Australia's first innings on Thursday, when Head used inappropriate language after he was beaten on a delivery from Ben Stokes.

Level 1 breaches carry a minimum penalty of an official reprimand, a maximum penalty of 50 per cent of a player's match fee, and one or two demerit points.