The Ashes 21-22: Australia 4 wickets away from win at Adelaide 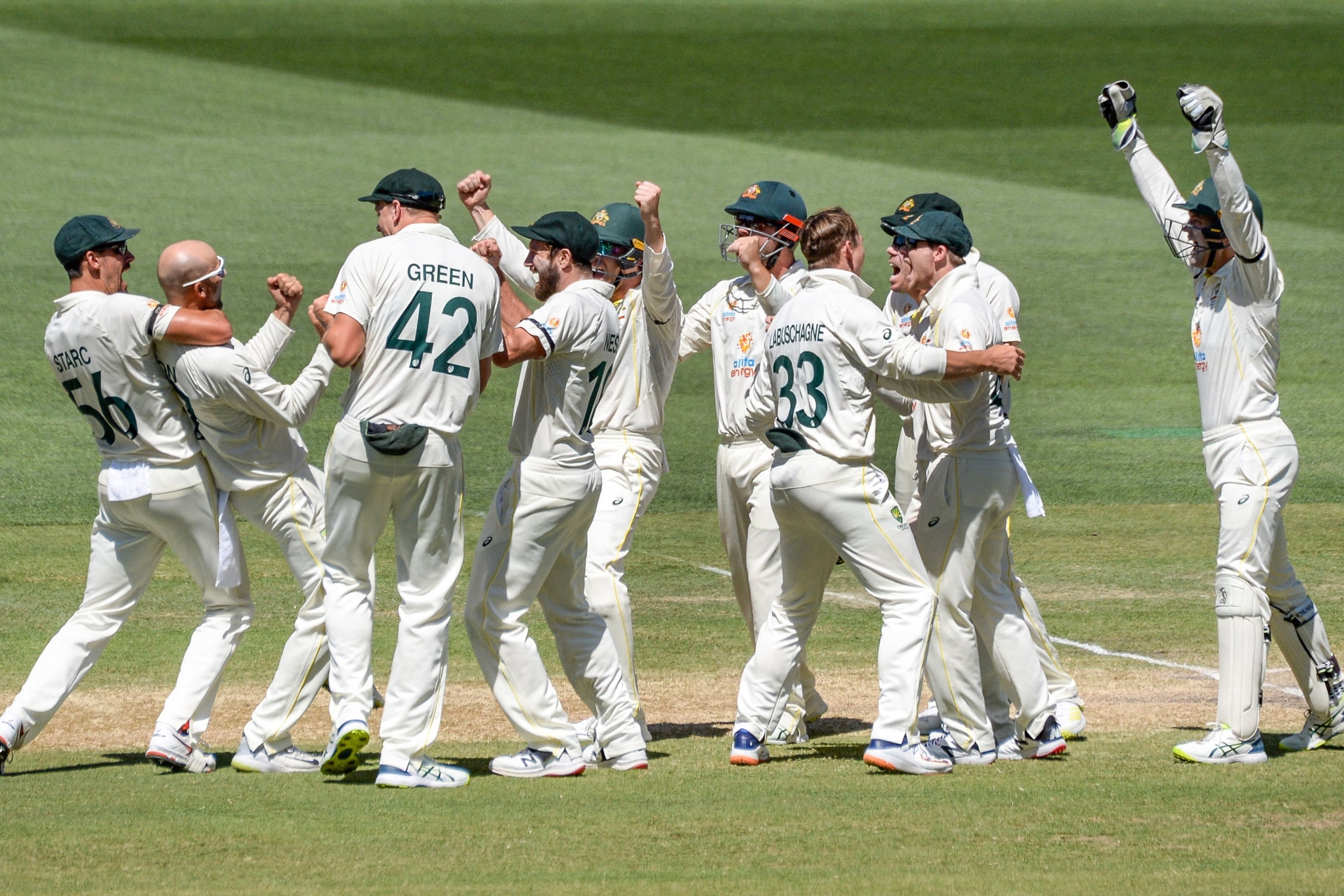 Australia needed only four more England wickets with two sessions remaining in the second Ashes test on the final day Monday, a win that would give the home side a 2-0 series lead.

Set 486 runs to win at the Adelaide Oval, England was 142-6 after the opening session. The visitors resumed on 82-4 but it took just 15 balls for the first crack to appear when Mitchell Starc removed Ollie Pope (4), who edged to Steve Smith at second slip.

Starc (2-33) should have claimed another wicket in his next over but a blunder from wicketkeeper Alex Carey allowed Jos Buttler to narrowly avoid making a pair of ducks in the match.

Buttler edged behind but Carey failed to move for the catch and the ball sailed between him and David Warner at first slip.

Some 10 overs later, spinner Nathan Lyon (1-48) ended the resistance of Ben Stokes, who made 12 from 77 balls. Stokes, on the 54th ball he faced from Lyon, was trapped lbw when Australia reviewed the initial not out verdict.

Stokes' dismissal left the visitors 105-6 and while Buttler (16 not out) and Chris Woakes (on 28) navigated until the break, the tourists faced a difficult to bat for the rest of the day and draw the test.

An Australia win under stand-in skipper Smith would extend the home side's record to nine wins from nine day-night tests.

Josh Hazlewood missed the Adelaide test because of a side strain. The fast bowler and captain Pat Cummins, a late scratch from the second test because he was a close contact of a Covid-19 case, will rejoin the squad on Thursday.

Hazlewood will need to prove his fitness in the Melbourne Cricket Ground nets to play the Boxing Day test starting Dec. 26. The fourth and fifth tests at Sydney and Hobart, respectively, are in January.

Under-pressure opener Marcus Harris, who averages 22.19 from 12 tests after scores of three and 23 in Adelaide, is expected to remain at the top of the order. 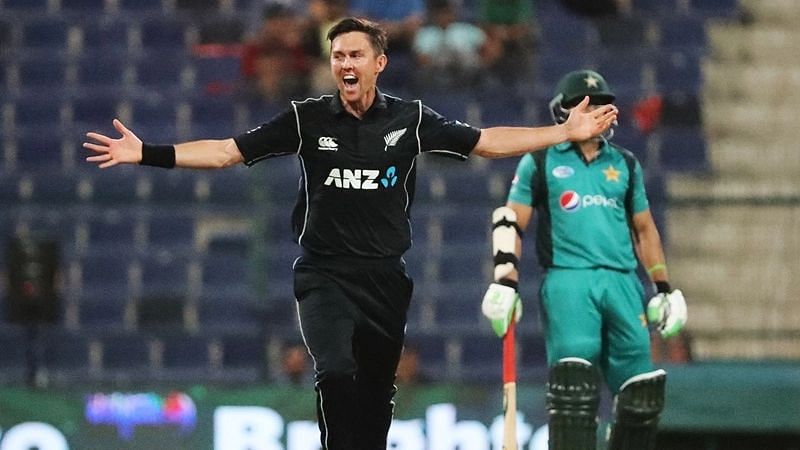 New Zealand to return to Pakistan for 5 ODI, 5 T20 matches