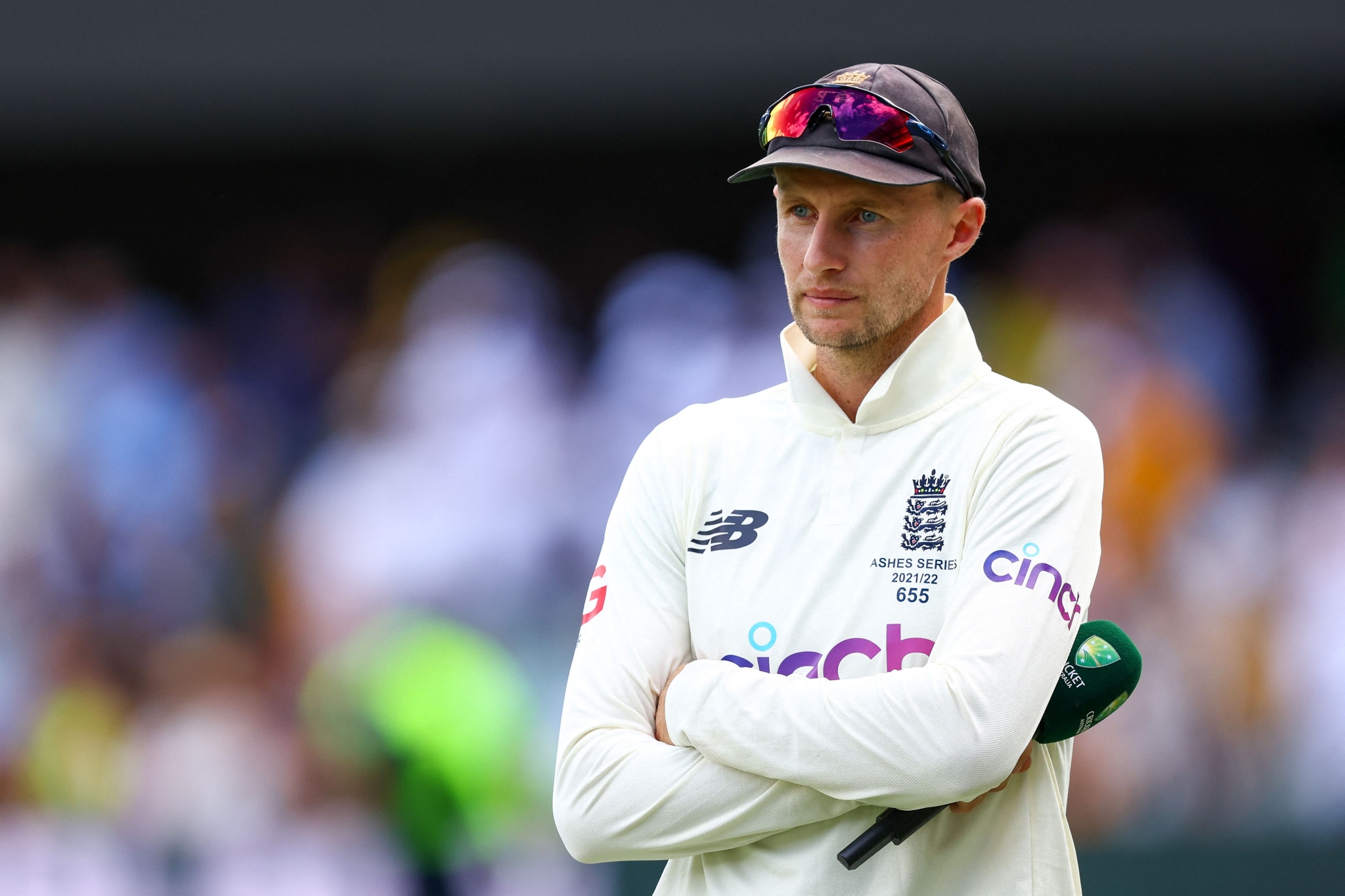 Former England cricketer-turned-commentator Kevin Pietersen has suggested to Joe Root's team that a score of 150 playing bold strokes is much better than being bowled out cheaply defending and getting caught behind the stumps.

The opening Ashes Test at The Gabba was a classic example of Australian quicks bowling a nagging line just outside the off-stump, leaving the defensive tourist batters at the mercy of wicketkeeper Alex Carey and the slip fielders, especially Steve Smith.

Carey set a record for most catches in a match by a wicketkeeper on Test debut, as Australia thrashed England by nine wickets in the opener at Brisbane.

Smith compounded the tourists' misery by taking catches in the slips in the two Tests so far.

On Friday, Pierersen took to social media to remind England that the best form of defence is attack.

“England batters — your best form of defence is ATTACK! I'd like you to be bowled out for 150 being caught on boundaries rather than caught at slip defending! Good luck at the MCG where it's an absolute privilege to play,” tweeted the former England all-rounder.