Rahul Dravid has been appointed as the head coach of Team India after the T20 World Cup
S. Sudarshanan 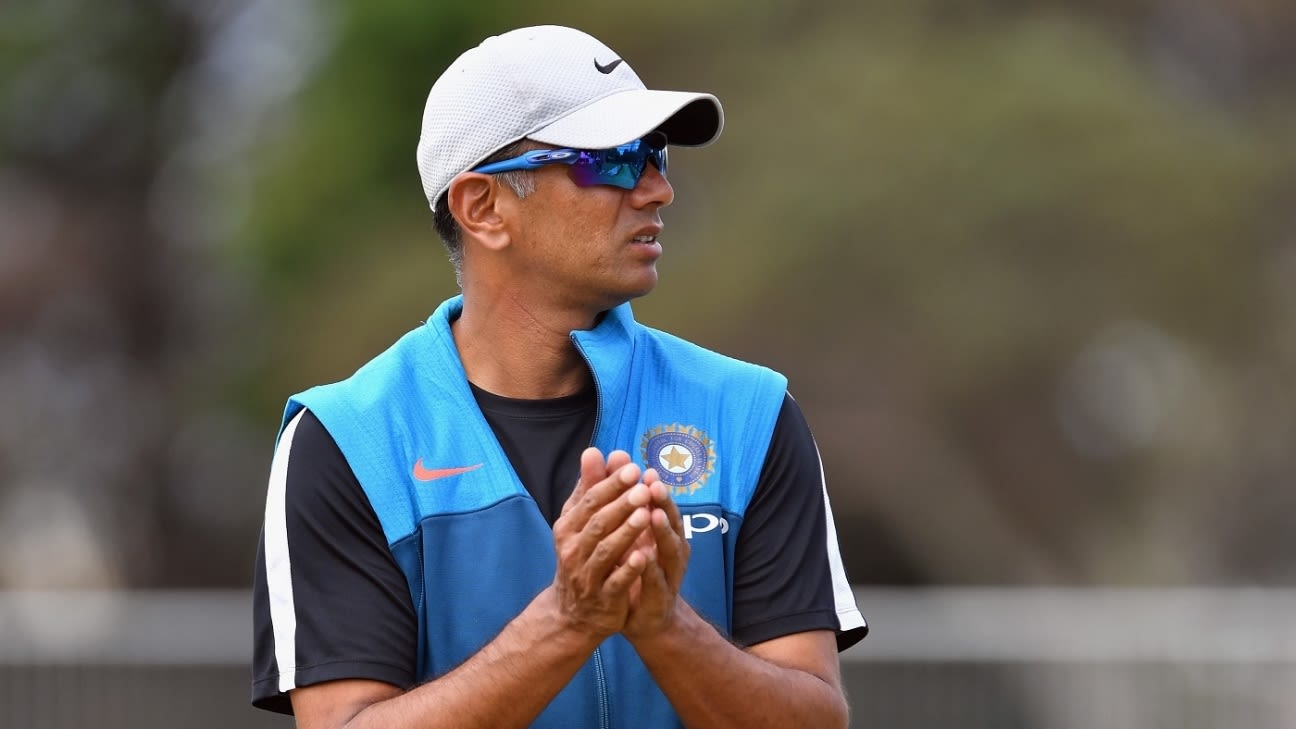 The BCCI announced Rahul Dravid as the head coach of Team India on Wednesday. He will take over from Ravi Shastri, whose stint ends after the ongoing T20 World Cup in the UAE.

Dravid’s first stint with the national team will be the home series against New Zealand that starts a couple of days after the tournament ends. The Black Caps will tour India for three T20Is followed by two Tests. The tenures of the batting, bowling and fielding coaches also end with Shastri and the new personnel would be announced in due course.

Although it will be the first stint of the former India captain as the head coach of the national side, he is not alien to coaching and mentorship roles.

Under-19: After his appointment in 2015, he coached the India U-19 teams in 2016, when the team finished runners-up, and in 2018 when they lifted the trophy. He is credited with shaping up the likes of Ishan Kishan, Rishabh Pant, Shubman Gill and has worked closely at creating a pool of ready players. The 2016 team was led by Kishan while the next batch was captained by Prithvi Shaw.

India A: Alongside the U-19 bunch, Dravid was asked to coach the India A units, too. He was part of the A side that toured England and New Zealand in 2018-19, where Mayank Agarwal, Gill, Shreyas Iyer and the likes did well. Agarwal then made his Test debut for India in December 2018.

IPL: Dravid led Rajasthan Royals in 2013 and was also the mentor in 2014 and 2015. The team made the playoffs in 2013 and 2015 while finishing fifth in 2014. He was also the mentor and coach of Delhi Daredevils in 2016 and 2017 respectively.
NCA Chief: Dravid was appointed as the head of cricket operations at the National Cricket Academy in 2019, where he helped create coaching and development programmes as well as charted a pathway structure.