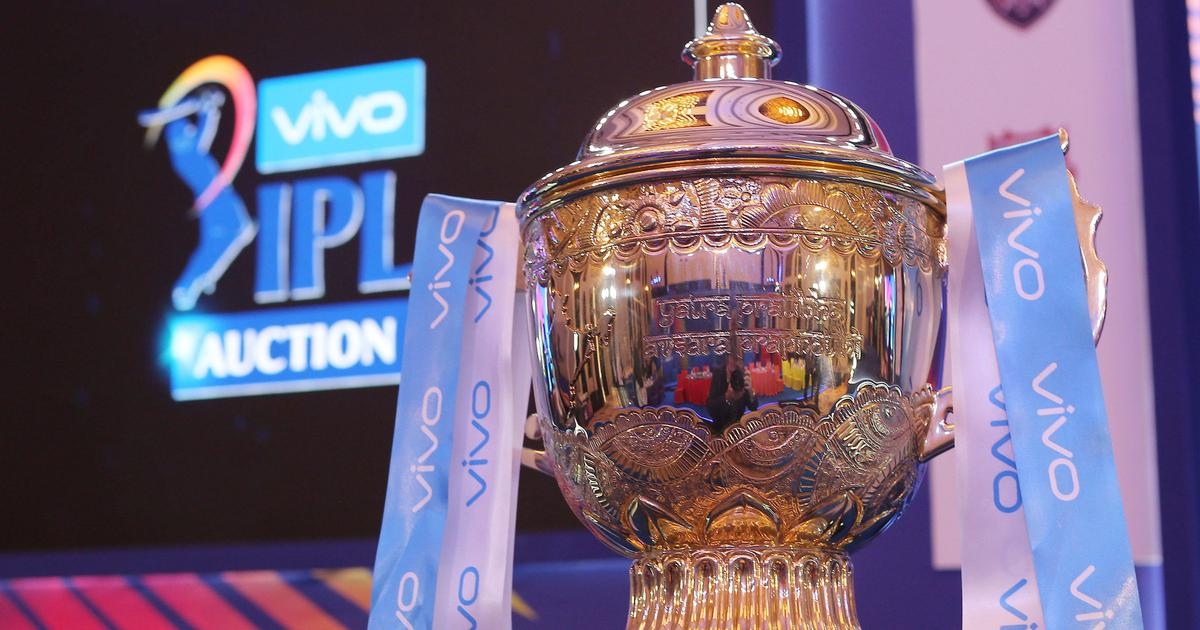 The Indian Premier League (IPL) Governing Council on Tuesday narrowed down on TATA as title sponsor for the upcoming edition of the league after Vivo expressed its will to pull out.

Sources in the know of developments confirmed to ANI that TATA is indeed being looked at as the title sponsor.

"Yes, we are looking at TATA as the title sponsor after it came to light that VIVO wants to terminate its contract. Two years are still left in the contract hence Tata will be the main sponsor for the remaining time period," the source said.

Vivo still has two years left in its sponsorship deal with the league and as a result, during this period, Tata will remain the main sponsor.

Indian Premier League's (IPL) two new teams -- Sanjiv Goenka's RPSG Group for the Lucknow franchise and CVC Capital's Ahmedabad team on Tuesday received the formal clearance from the Board of Control for Cricket in India (BCCI).

The formal clearance was given after a meeting of the Indian Premier League (IPL) Governing Council on Tuesday and both Ahmedabad and Lucknow have also been given a time frame for player signing before the mega auction takes place.