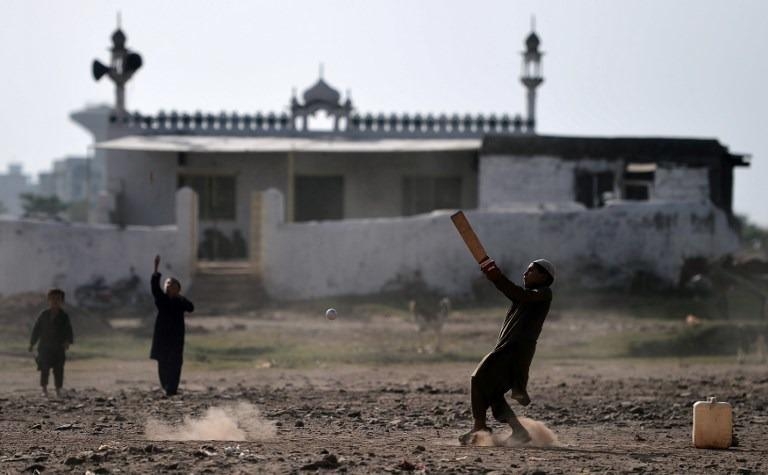 New Delhi, August 16: Cricket will not be a casualty in the wake of drastic political change in Afghanistan, assured country's cricket board CEO Hamid Shinwari, saying the Taliban "love" and "support" the game.

Speaking to PTI from Kabul, Shinwari also assured that the members of the national team and their families are safe as the Taliban took over the reins of the country.

Star players including Rashid Khan, Mohammad Nabi and Mujeeb Zadran are playing in the UK in the 'Hundred' tournament.

"Taliban loves cricket. They have supported us since the beginning. They did not interfere in our activities," said Shinwari.

"I don't see any interference and expect support so that our cricket can move forward. We have got an active chairman, I remain CEO until further notice," added the top Afghanistan Cricket Board official.

Cricket's rise in the country coincided with Taliban's rule between 1996 and 2001 with many Afghan refugees in neighbouring Pakistan picking up the sport.

"It can be said that cricket flourished during the Taliban era. It is also a fact that many of our players practised in Peshawar and they made the sport mainstream in Afghanistan.

"The good thing is that we are heading towards normalcy. The people have started working. We will resume our office from tomorrow and the national camp which was underway ahead of the Pakistan series in Sri Lanka will also resume after a two-day break with the change in regime," said Shinwari. Talking about the players safety, he said: "Other than four or five players who are playing overseas the rest are all in Kabul. Like I said, they are safe and doing fine." The BCCI is also keeping an eye on the developments and is hoping to see participation of Afghan players in the India Premier League.

"It is too early to comment but we are keeping a watch. For us, nothing changes and we expect Rashid and other Afghan players would be part of IPL," a BCCI source told PTI. Afghanistan are scheduled to play a three-match ODI series against Pakistan in Colombo from September 1.

Shinwari said all their scheduled bilateral series remain on track and all three IPL bound players -- Rashid, Nabi and Mujeeb -- have got NOCs from the board to take part in the cash-rich event ahead of the T20 World Cup.

"We don't see any cricketing activity suffering with the change of regime," said Shinwari.

Former England batsman Kevin Pietersen, who is involved with the 'Hundred' event in the UK, said Rashid is naturally worried about the situation back home.

"We had a long chat here on the boundary talking about it and he's worried. He can't get his family out of Afghanistan and there's a lot of things happening for him." Pietrsen told Sky Sports.

"For him to turn up and put on a performance like this under the pressure that he is currently under... for him to be able to forget that stuff and navigate his story and continue the momentum that he has - I think that's probably one of the most heart-warming stories of this Hundred so far." Asadullah Khan, who resigned as Afghanistan chief selector earlier this month, also thinks that cricket will not be a casualty under the Taliban rule.

"I personally have gone to the areas where Taliban ruled. They really liked the game. So, from that point of view it should not be an issue.

"Too much political intervention in cricket has affected the sport negatively over the past 24 months and that needs to change," Khan said referring to the frequent administrative changes in the board and leadership of the national team.

Shinwari added that he hopes major cricketing powers including BCCI play with them more often, providing a big push to their finances and over health of the game in the country.

"We want to establish regular bilateral cricket ties with all cricketing giants including BCCI which has always been there for us," he added.