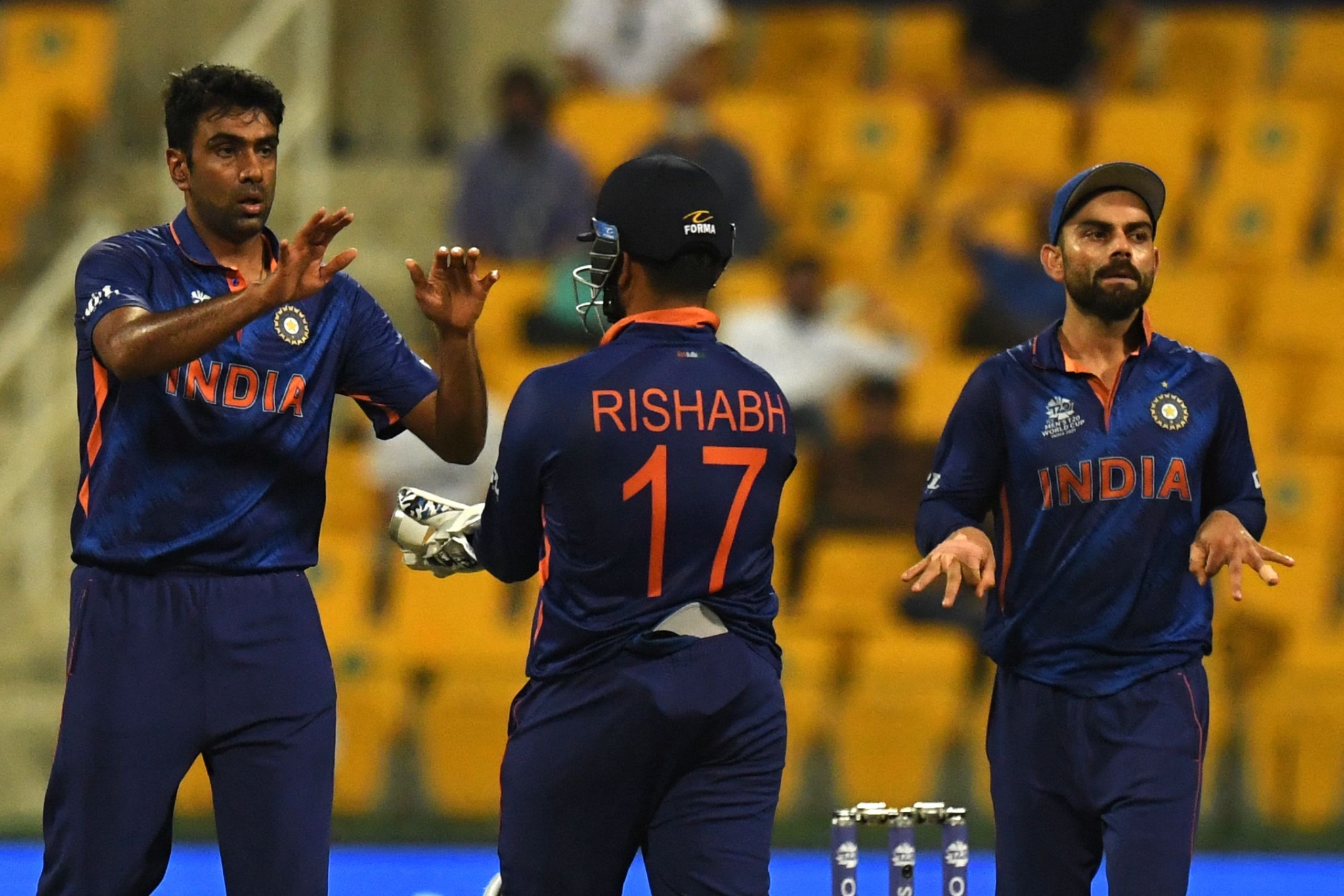 Indian captain Virat Kohli's energy is quite contagious and he wears "his heart on his sleeve" said off-spinner Ravichandran Ashwin.

"With respect to having dealt with him as a leader in the red-ball format. All I can say is he plays with his heart on his sleeve. Sometimes, when I watch Virat lead the side, I feel like how does he manage to bring so much energy. I really envy Virat energy level on the field and off it," Ashwin said in a video posted by Star Sports on Twitter.

"And I think that the energy he infuses on the field really absorbs on people. One thing is you can stand up tall and I can say at the top of my voice is the kind of culture he has brought in the team."

It's a well-known fact that Virat Kohli is among the best when it comes to captaincy especially in Test cricket. And one of the many things which have helped him in achieving this feat is his ever-contagious energy on and off the field.

Talking about the numbers, Kohli is the most successful Indian skipper in Test cricket. Under his 65-match stint as captain, India have won 38 matches with remarkable Test series victories in foreign soils as well. Only Steve Waugh (41 wins), Ricky Ponting (48 wins) and Graeme Smith (53 wins) have more Test wins as skipper now.

"In terms of making each of us realise, how each one's fitness parameter is so important. I can never aspire to be a Virat Kohli on the field, gym or whatever it is but I can be the best version of myself which is something he has made everyone realise in the team," Ashwin added.