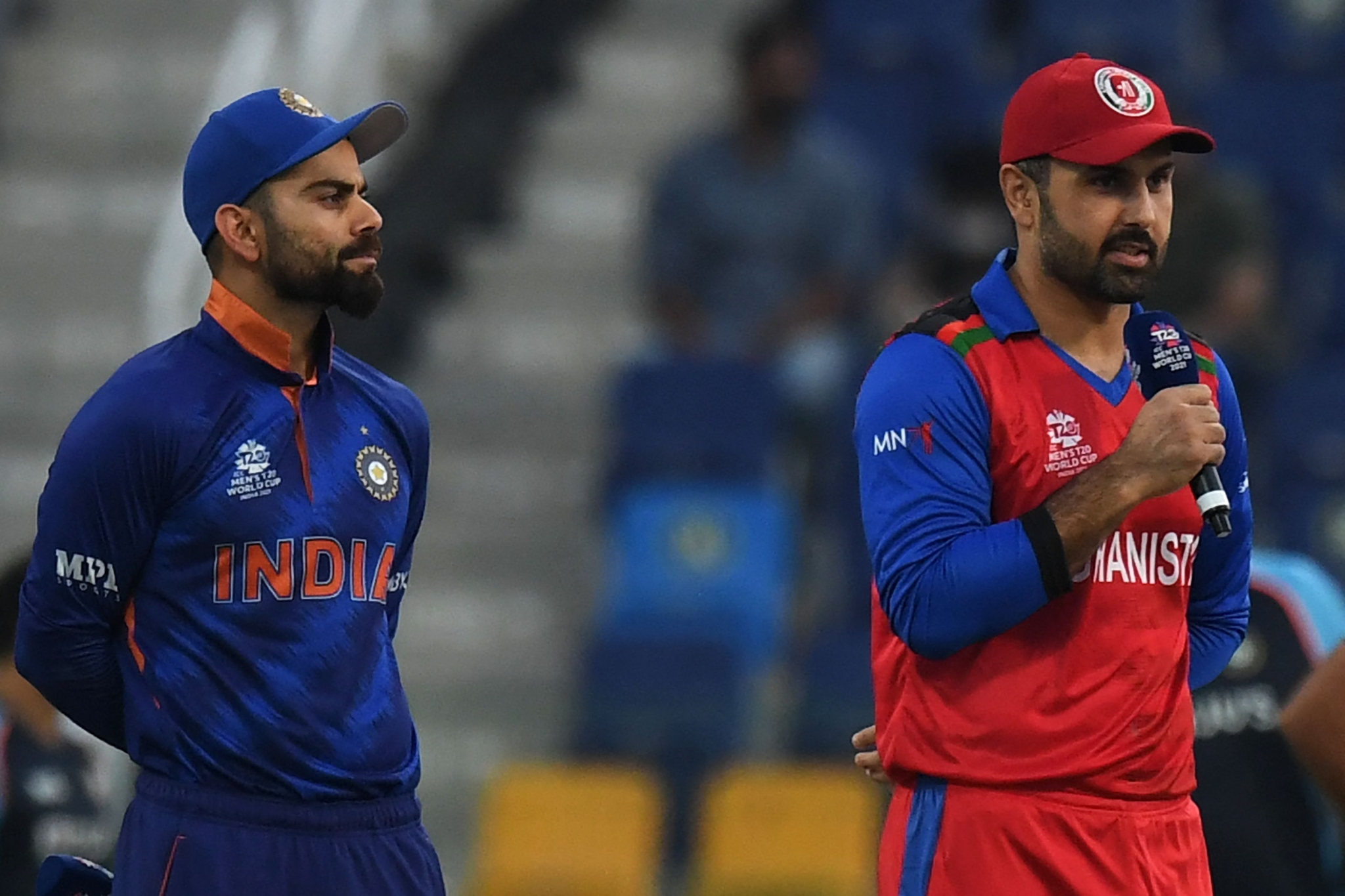 India captain Virat Kohli and his run with the coin toss is a saga. He has lost the toss in all three matches so far of the T20 World Cup, with the one against Afghanistan being the latest.

Since the start of 2020, Kohli has lost 31 tosses of the 41 matches he's captained India in, across formats. It was also the sixth successive time India have lost the toss in a T20 World Cup game - three of which were led by MS Dhoni in 2016. It is the most a team has lost toss at a stretch in the competition.

The coins are now all Kohli-proof! He's lost the toss in 13 out of his last 14 games!